Shootings continue at a troubling pace in the City of Buffalo

Uptick in gun violence mirrors pattern seen in other cities. 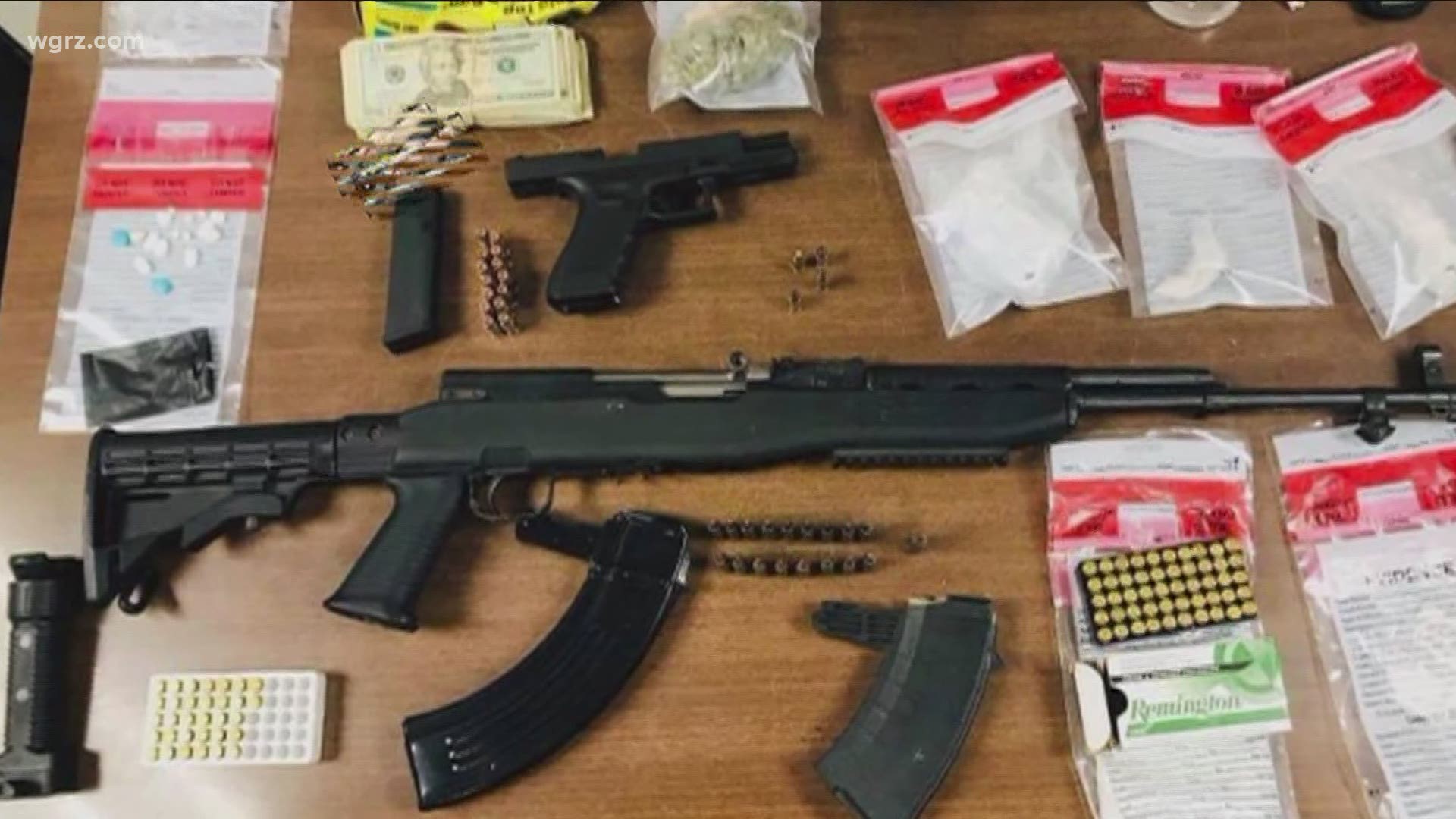 BUFFALO, N.Y. — There's been a troubling trend regarding the number of shootings in the City of Buffalo, which continue to rise, and mirrors a trend seen in other parts of the country

A recent post on the Buffalo Police Benevolent Association's Facebook page noted that as of last Friday there had been 45 shootings in the city this year, compared to 18 at the same time last year.

With another shooting over the weekend, 2021 is building on a growing trend of gun violence, where 2020 saw a 90 percent rise in shootings over 2019, a year which had seen the lowest number of shootings than in the previous seven.

In an extensive report aired by 2 on Your Side in November, law enforcement officials attributed much of this to street gangs.

They say gang members are not only believed to have been behind the trigger in many shootings, but that gang members comprised many of the shooting victims.

The FBI estimates there are between 40 and 50 street gangs in Buffalo with roughly 800 members.

Frustrating to them, however, is a code of silence among those involved in street gangs, who aren’t willing to say who fired on them… leaving the perpetrator on the streets to potentially continue the violence.

“They know who shot them and even saw who shot them. But they don’t want to talk to me,” said Erie County District Attorney John Flynn

Police also note that New York’s bail reform measures have either resulted in lower bail set for people charged with gun possession or requiring only an appearance ticket to be issued for those charged with a slew of violent crimes. They insist this has made it more difficult to keep violent criminals off the streets.

Others who aren't police, but who also work to keep the peace, point to the COVID-19 pandemic and an aspect of it, that has nothing to doing with falling ill.

“It’s creating a lot of negative tension and negative energy,” said Pastor James Giles, president of Back to Basics Outreach Ministry and a leader of the Buffalo Peacemakers.

For a variety of reasons associated with the pandemic, including but not limited to restrictions on activities, job losses, and economic uncertainty, nerves have become frayed and tempers have grown short, according to Giles.

“This is a kind of an aggressive tension that people have,” said Giles, who says it often manifests itself spontaneously, where one person who's already angry about something gets mad at someone else who may already be upset.

It may result in people who are already on edge, being pushed over the edge and making a split second and hair triggered decision.

Giles recalled an incident where two men playing chess ended up having a disagreement, which culminated with one opening fire on the other, and another where shots were fired over a traffic accident, which turned out to be no more than simple fender bender.

Giles says another key component in the rise in violent shootings can be summed up in two words.

“Gun accessibility," he said. “There are just too many guns on the streets.”

According to Giles, it appears that despite law enforcement efforts, it as easy as it’s ever been to obtain a firearm.

“We’re not talking about legal gun owners,” he said, in reference to those who purchase guns at stores while undergoing background checks and who have pistol permits.

“We’re talking about the illegal guns that continue to flood the streets,” said Giles, noting those guns can get into the hands of young people more easily than many might suspect.

“Young people that I deal with, when you ask them how many people can get their hands on a gun, about 90 percent of them raise their hands and say if they had to get one they could," Giles said. "And I'm talking about starting at the age of 14.”

According to Giles, many young people who get guns don’t necessarily get them to commit crimes, but believe they need one to protect themselves against the rising tide of violence around them.

“They carry out of fear. They have this nonsensical and irrational thought that it will be their protector, but it will not be,” Giles said.

And therein lies another pandemic rub… as COVID-19 has also curtailed the efforts of peacemakers and their police partners to engage in anti-violence programs, and the message they preach.

"It is not a protection method for them, and if they carry one they will invariably be put in a position where they have to use it," he said.

Giles has been working with law enforcement agencies and civic leaders to stem the influx of illegal weapons. 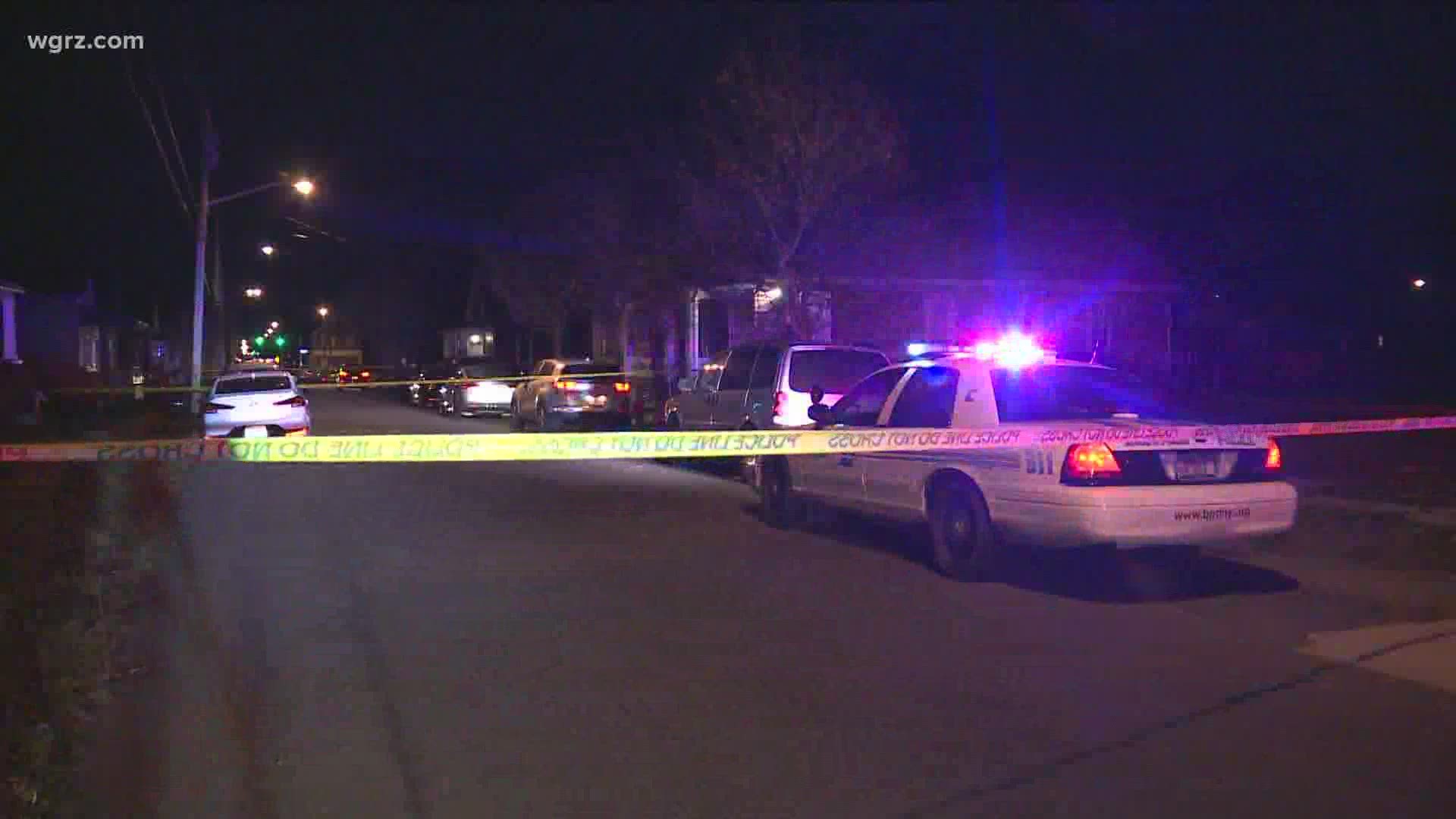