Brian Gould, assistant chief of the Cheektowaga Police Department, is considered a leading candidate for the Democrats. 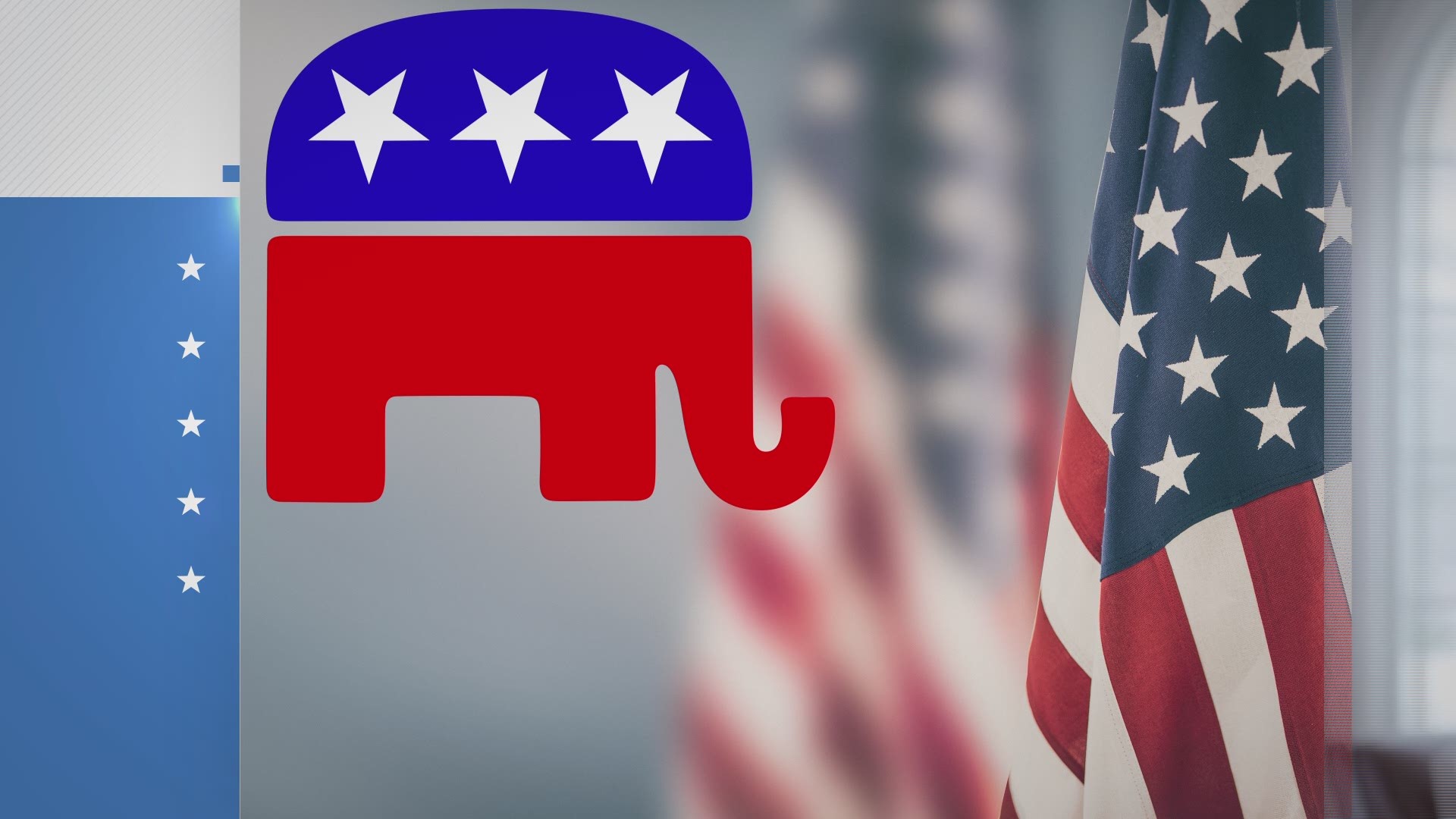 BUFFALO, N.Y. — The decision by former Buffalo Police deputy commissioner Kim Beaty not to run for Erie County Sheriff has shaken many supporters.

The Erie County Democratic Committee is set to hold its endorsement meeting this coming Saturday, February 27 and Beaty was a frontrunner.

"I've talked with folks in the community who gave her another chance, saying get back in this thing, and she never responded to them," Zellner said. "So at this point, our committee is ready to move this is a critical race for our community."

Right now Brian Gould, assistant chief of the Cheektowaga Police Department, is considered a leading candidate for the Democrats.

Beaty is currently the public safety director at Canisius College. She had been with the Buffalo Police Department since the 1980s before her 2018 retirement.

On the Republican side, Karen Healy-Case is the endorsed candidate. She is a retired Buffalo Police lieutenant and district chief.

The current Erie County Sheriff Timothy Howard has held the position since 2005. He is not seeking re-election and reportedly plans to run for Wales Town Supervisor.

In a statement shared with 2 On Your Side last week, Beaty wrote, "I truly appreciate the support of my family, and every single person, and the group that showed up to the game and supported my candidacy for Erie County Sheriff. I met some good people along the way.

"However, for personal and professional reasons, I will no longer seek endorsement from the Erie County Democratic Committee. This experience has been eye-opening. I am hopeful that someday, the party boss will truly work to advance the needs of our whole community."