The fire department is urging people to avoid the area of Center Street and Ridge Street between 4th Street and 5th Street. 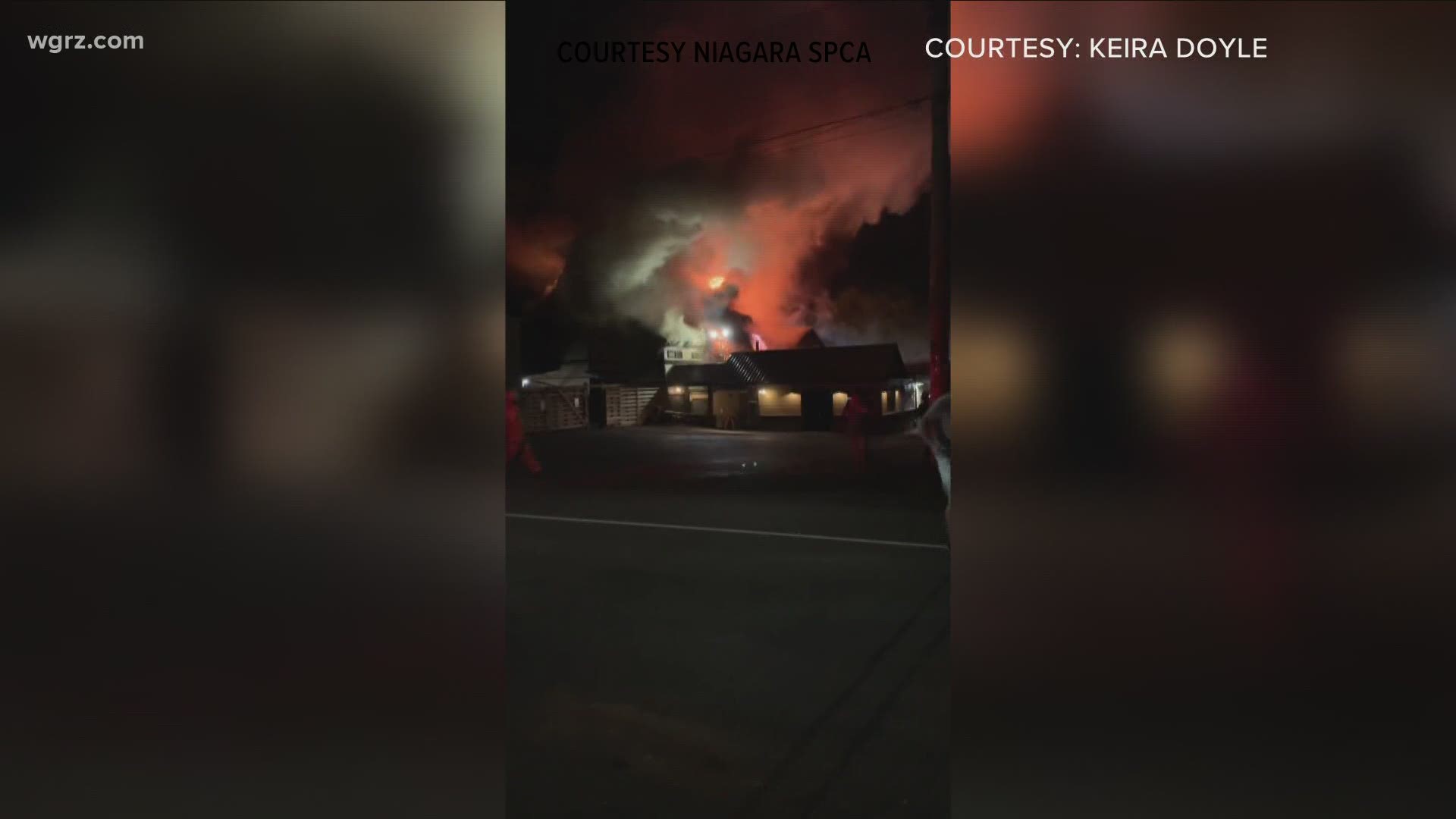 LEWISTON, N.Y. — A fire broke out late Tuesday night at the Brickyard Pub & BBQ in Lewiston, resulting in several roads being closed.

The Lewiston Fire Company No. 1 is advising residents that Center Street and Ridge Street between 4th Street and 5th Street are closed due to the fire. The fire department is urging people to avoid the area.

Early Wednesday morning the restaurant put a message on Facebook, saying that nobody was in the building during the fire. It also thanked the first responders who helped battle the blaze. The statement said the fire caused "enormous damage."

No additional information has been given at this time.

2 On Your Side will update this story as more information becomes available.

RELATED: Buffalo firefighter injured while responding to East Side blaze