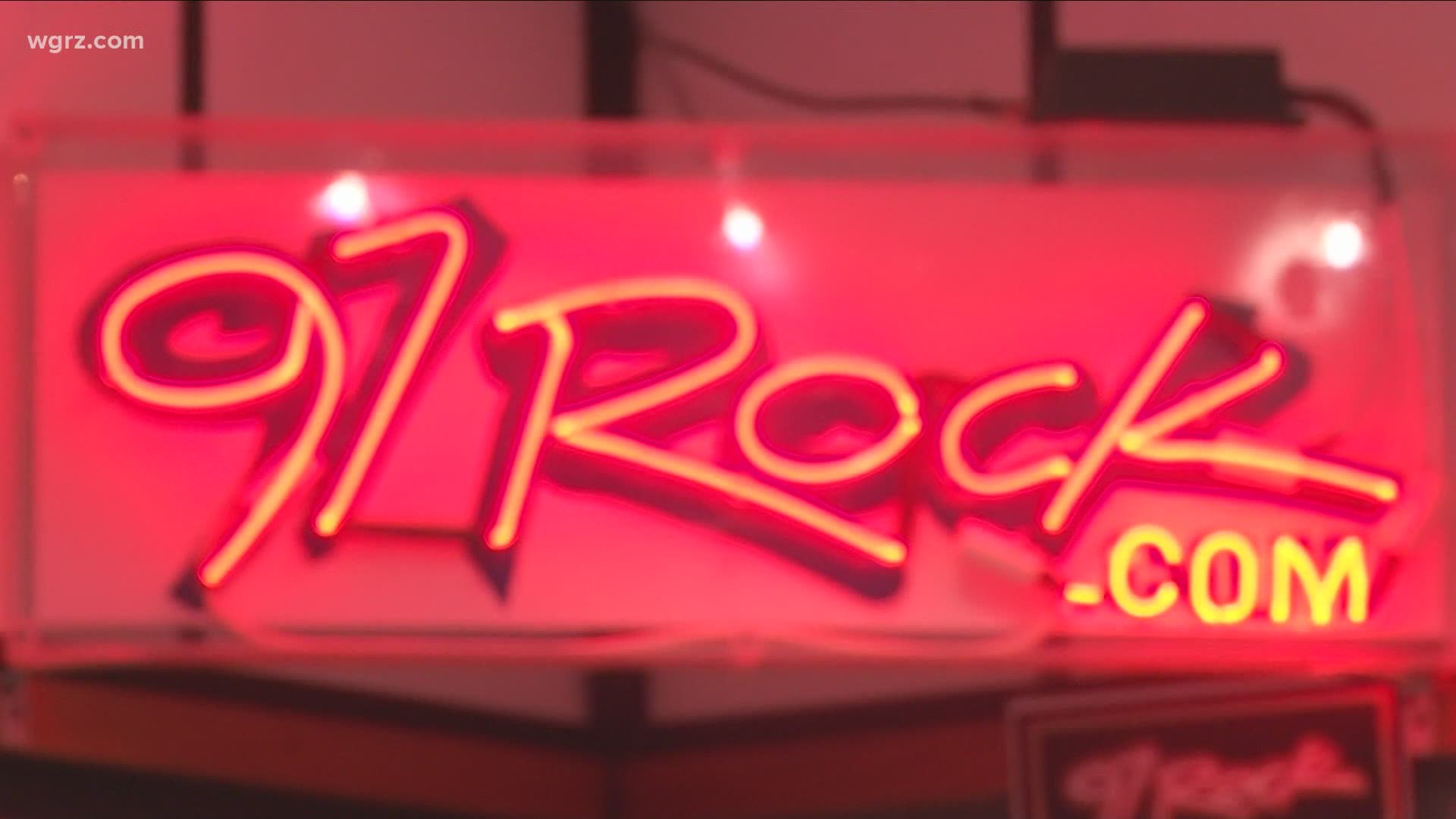 IRVING, N.Y. — Another local business owner has decided to pull their advertisements from 97 Rock following the racist and sexist comments that were made on-air Wednesday morning.

A spokesperson for Cumulus Media confirmed Wednesday night that Rob Lederman was fired from 97 Rock and that co-hosts Rich "Bull" Gaenzler and Chris Klein are suspended for what they all said on the air about Black women.

As of Saturday morning, Seneca Nation businessman J.C. Seneca says he has decided to end his Native Pride advertising relationship with all Cumulus Media radio stations, including 97 Rock. Seneca says this decision was made based on his own experiences with racism, as well as his "dedication to ending such discriminatory behavior."

"The ‘toast’ statements made by Mr. Lederman on his morning show were inappropriate, and insulting," Seneca said in a provided statement. "Over the years, The Cumulus Corporation and I have enjoyed a professional relationship and I am glad to see that they took such swift action regarding this controversy, However, I have to side with all people who have endured this type of systemic racism that has long been accepted throughout America. To do anything less condones it and allows such actions to continue."

According to Seneca, over the past 20 years, the Native Pride Travel Plaza has been a "regularly featured advertiser" for Cumulus radio stations in the Western New York region.

Seneca went on to say that he believes the Western New York community should come together and "positively impact the situation," providing the following example, "I believe that there can be a positive outcome to this unfortunate incident in the form of a meeting between Cumulus and minority community leaders, to discuss racism in the media and ways to raise awareness and eliminate it."

Seneca added, "I think the time is long overdue for such conversations and I have offered to work with Cumulus to invite community leaders and coordinate the discussion."