Sen. Kennedy wants Raptors in Buffalo, if they can't play in Toronto

NYS Sen. Tim Kennedy is requesting Buffalo as a temporary “home away from home” for the Toronto Raptors 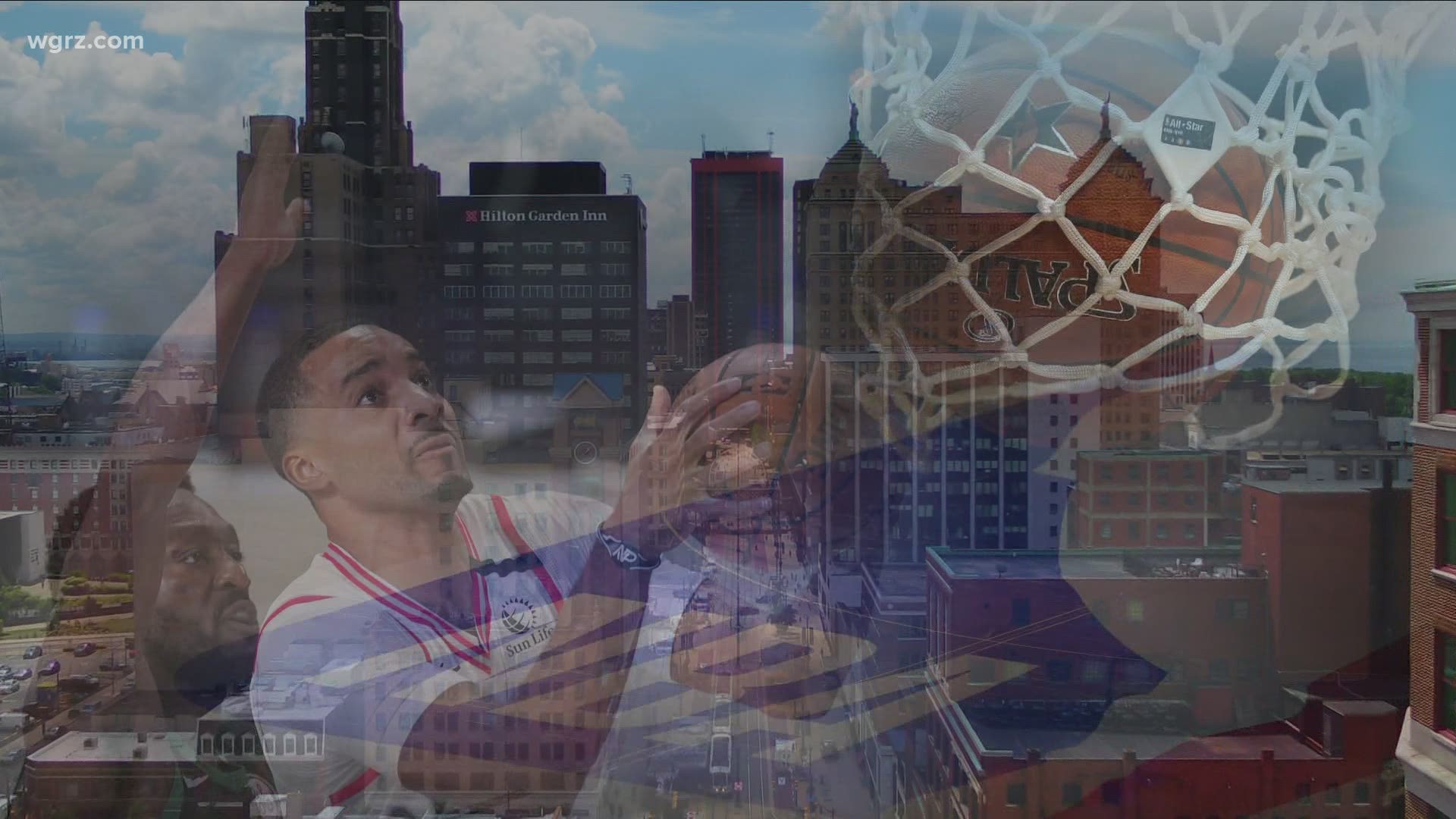 BUFFALO, N.Y. — It has been a long time since an NBA had a team in Buffalo.

New York State Senator Tim Kennedy sent a letter to NBA Commissioner Adam Silver requesting that the Toronto Raptors make Buffalo its "home away from home in the event that the Canadian Federal Government declines to provide the Raptors an exception to the current ban on cross-border travel between Canada and the United States."

Sen. Kennedy told 2 On Your Side's Claudine Ewing, "It makes perfect sense to come here to Buffalo if, in fact, the Canadian border remains closed."

The idea came to the Senator from Lindsey Taylor, a local realtor and founder of Beau Fleuve Music and Arts Festival. He also has worked with a basketball league.

"I said we need to get on top of this, we need to be in consideration," instead of Louisville, Taylor said.

He thinks it could be a win-win situation. "The synergy of the area where you have young kids like, 'Oh my God, they are actually playing in my city.' Even if I'm watching from home or a restaurant," Taylor added.

Sen. Kennedy wants Raptors in Buffalo, if they can't play in Toronto https://t.co/1yEEQbE815 via @WGRZ