Sunday will be the company's last day of boat cruises for the 2020 season. 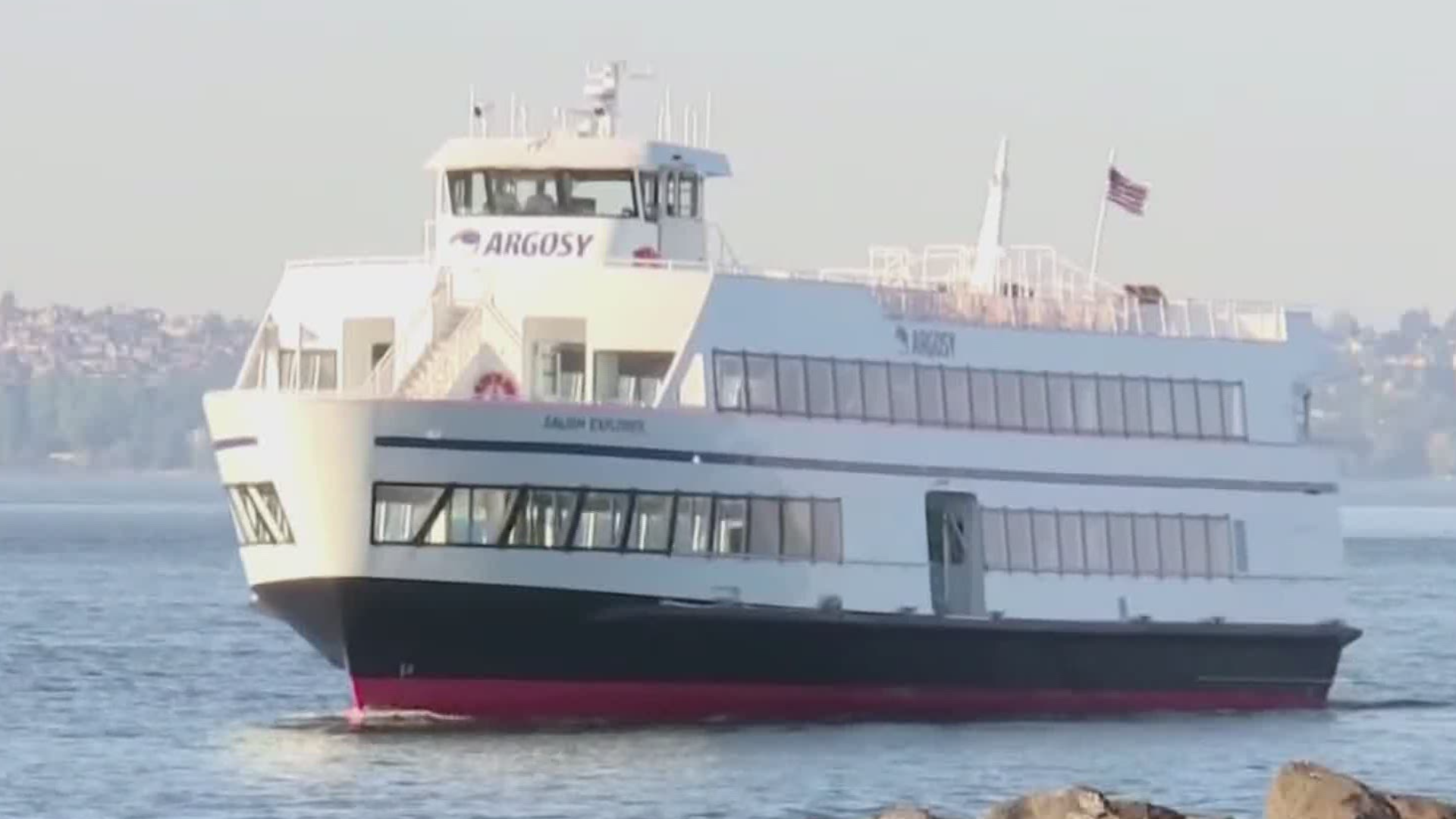 SEATTLE — Seattle’s Argosy Cruises announced it will close its public tours and private charters for the remainder of the 2020 season.

The company said the seasonal closure is due to the "evolving uncertainty around COVID-19 and its unprecedented impacts on the tourism industry."

The Harbor Cruise and Evergreen Excursion will conclude service on Sunday, August 2, the company said.

Argosy Cruises operated seven different cruise routes around the Seattle area. Due to the pandemic, the company set cruise capacity to 50 people, only a fraction of the 350 they usually allowed on board.

Marine Operations Manager Nick ZyIstra said tourism along the waterfront is so slow many ships are not hitting the 50-person limit.

For 72 years, the cruise company has been operating in the Seattle area. ZyIstra said he can not recall a season slowdown like what he is seen right now.

“Normally, on the waterfront in the summer, it’s just a bustle of activity. There’s people walking up and down the sidewalks at all times, it’s loud, it’s busy, it’s congested,” said ZyIstra. “There’s nobody down here. It’s almost a ghost town. Even the people selling CDs on the sidewalk have hardly shown up.”

The Blake Island Fast Ferry will continue to operate as transportation only to Blake Island through Sunday, September 27. Argosy Cruises also said the annual Christmas Ship Festival and typical off-season cruises will not run during the seasonal closure.

Argosy's move to shutdown comes just weeks after the Victoria Clipper suspended service through April of 2021.

Victoria Clipper CEO David Gudgel said the border closure between the U.S. and Canada played a role in the decision.

“British Columbia decided to extend the 14-day self-isolation period upon entry, and extend that through the end of August, and that made having a season for us untenable,” Gudgel continued.

The big players aren’t immune either. A “no sail order” issued for large cruise ships in U.S. jurisdiction means huge losses for an industry that the Port of Seattle says brings in some $900 million annually.

Seattle-based Holland America announced in mid July that it is selling four cruise ships in an attempt to keep the company above water.

Traffic on the port isn't expected to pick up soon. The CDC ban on U.S. cruise ships will stay in place until September, though may companies have already announced closures through the end of the year

Argosy said it plans to reopen in the spring of 2021 “with a refreshed tour schedule and product offerings.” An exact reopening date has not been announced. 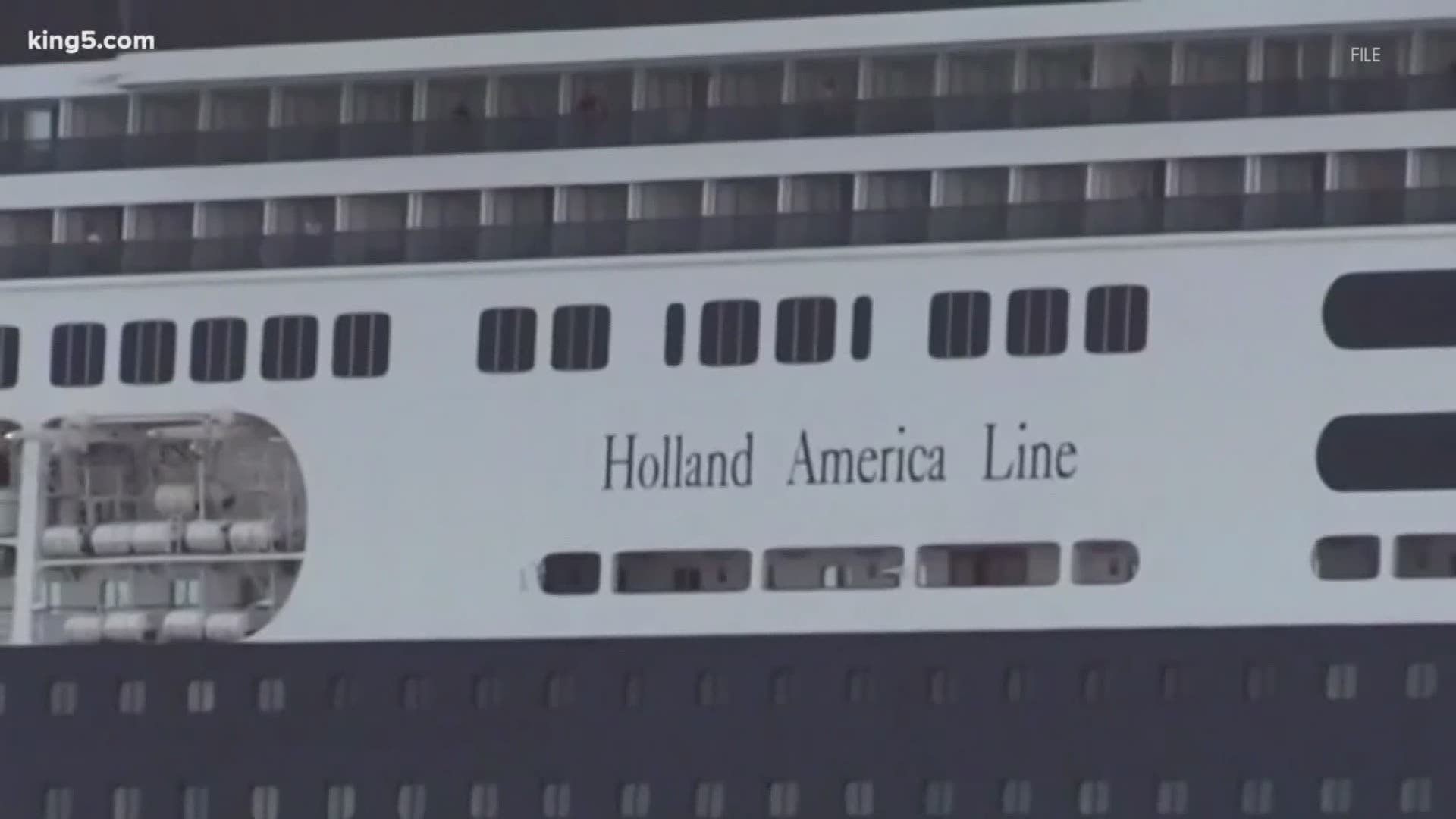