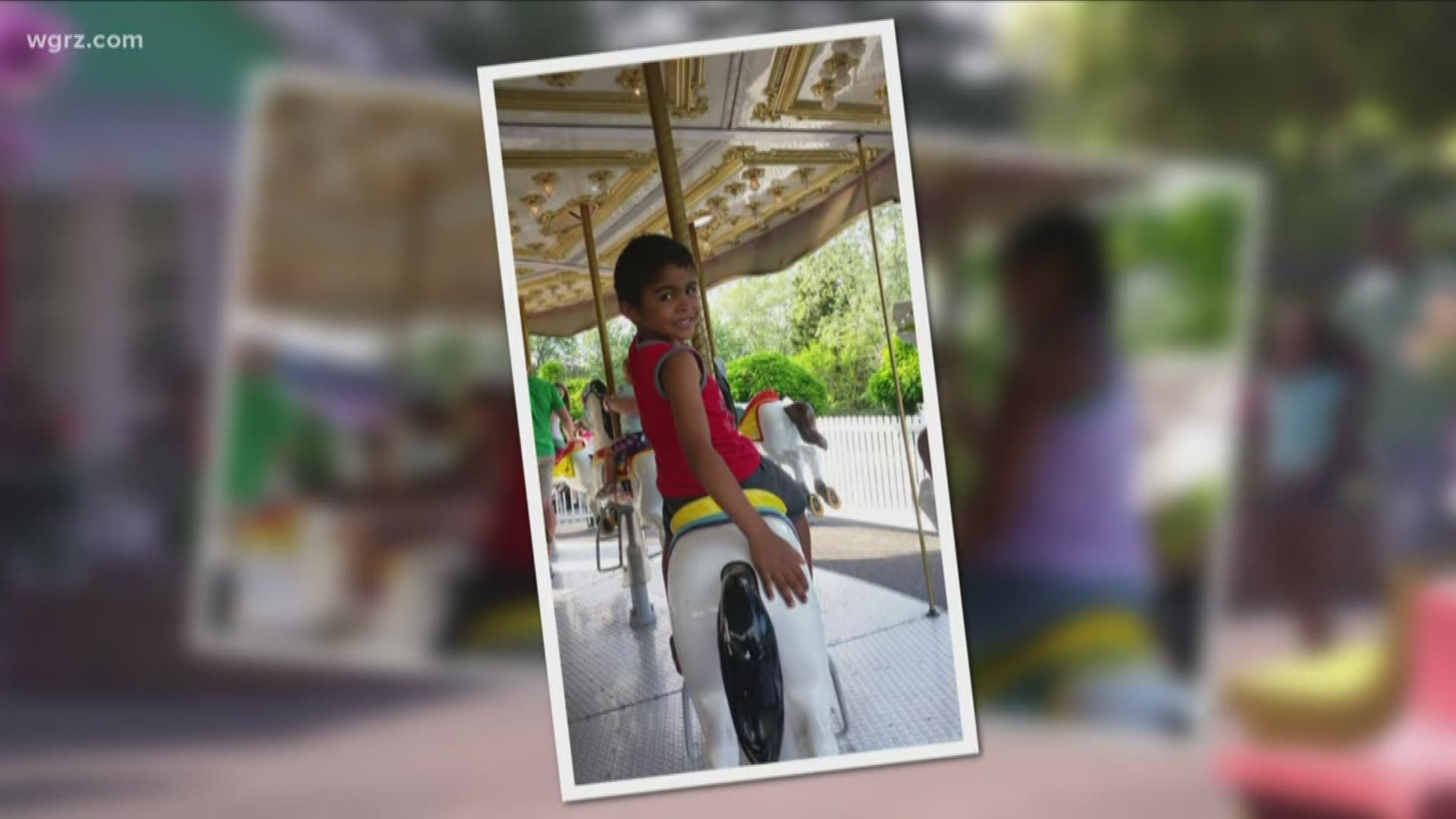 GRAND ISLAND, N.Y. — It's the busiest time of the year for Fantasy Island on Grand Island, but not every guest is leaving the park with a smile on their face. From broken rides to closed concession stands, many viewers have been reaching out to us with complaints about conditions at Fantasy Island.

"It's not worth it," says Mara Walker. "I regret having the season pass. I wish we would have invested in one in Darien Lake. More rides."

The Walkers just got season passes for Fantasy Island last summer and visited the park for the first time this season Saturday.

"Disappointing to say the least," she said. "The rides were down. The ones that were open, you could see that they were beat-up and stuff. It's not enjoyable, and you're like why am I here? It doesn't look safe anymore."

After two hours, they were done with their visit.

"I like the swings, that was down," says David Walker. "Like she said, the Crazy Mouse, that was down. A lot of the vendors, they were down."

There were also issues last summer when the Wave Pool was closed. Fantasy Island's parent company, Apex Parks Group in California, said it would open this year and it has.

2 On Your Side got a written statement from the parent company saying it has spent millions of dollars upgrading the park. It also says every ride except Gondola Wheel is scheduled to operate this week. We also got an invitation to check out the park for ourselves sometime later this week.

The Walkers just hope all those rides are working next time they visit.

2 On Your Side is scheduled to visit the park to get video of the conditions there Tuesday afternoon. The Director of Marketing is working on arranging an interview for us.