The search was conducted near Valentine Flats Road on the Cattaraugus County side of Zoar Valley. 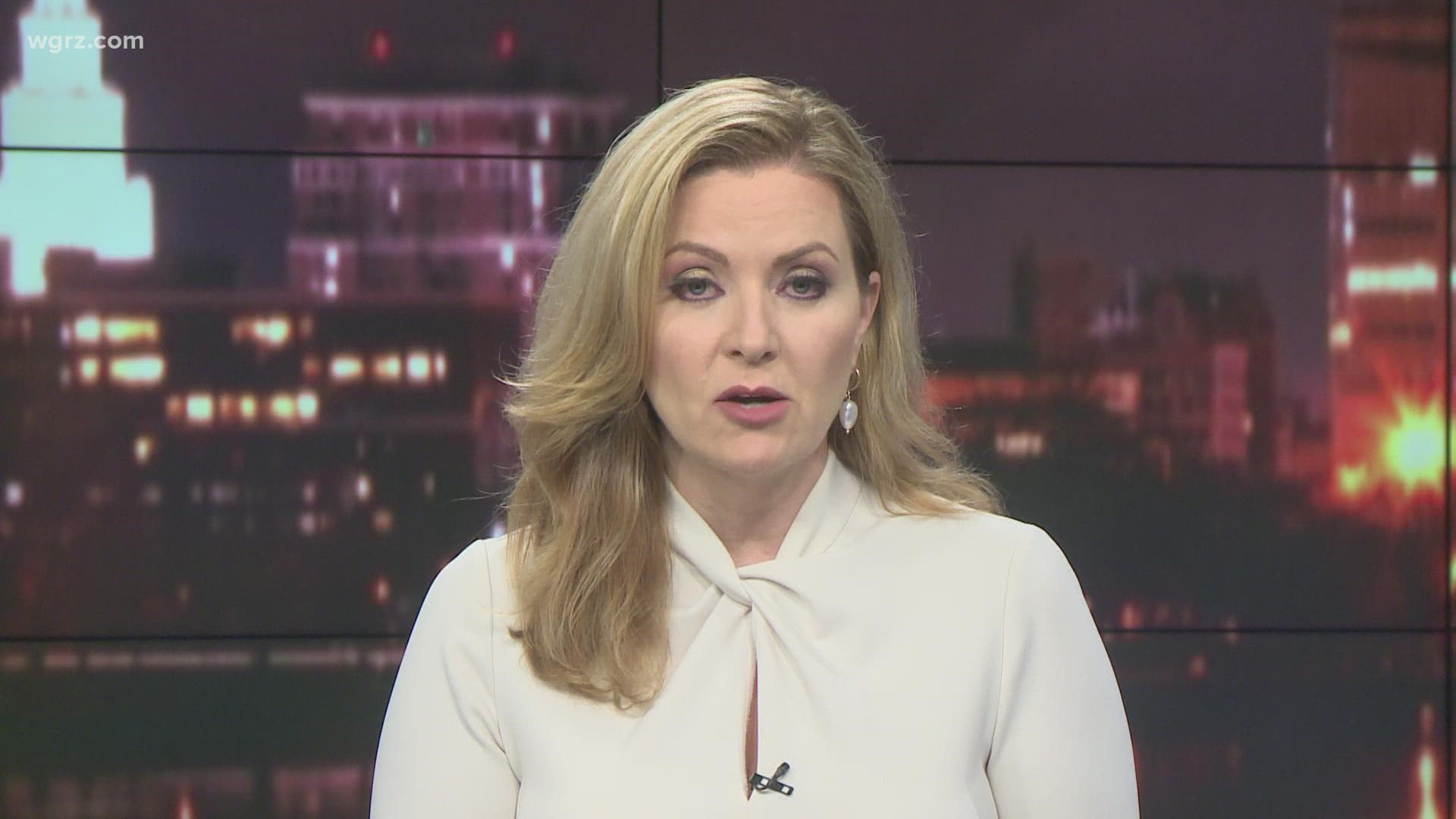 PERSIA, N.Y. — Four people were found and recovered safely overnight at Zoar Valley after they got lost while kayaking. The search began just before 10 p.m. on Wednesday.

According to Gowanda Fire Chief, Steve Raiport, they received a call around 9 p.m. of four people who were lost. Cattaraugus County dispatch was able to get a GPS location of their cell phone.

The kayakers were found by Erie County Sheriff's Air One with FLIP infrared camera. The were then able to guide rescuers on foot to the lost kayakers at about 11:30 p.m.

Several volunteer fire departments were at the scene of the search on the Cattaraugus County side of Zoar Valley. The Erie County rope rescue team was also on the scene on standby.

According to sources at the scene, the search was being conducted in the woods of Zoar Valley just off Valentine Flats Road.

According to the Gowanda fire chief, all four people are safe with no reported injuries at this time.