The state senator says the COVID pandemic prevented the public from having a proper opportunity to engage decision-makers on the waterfront concert venue. 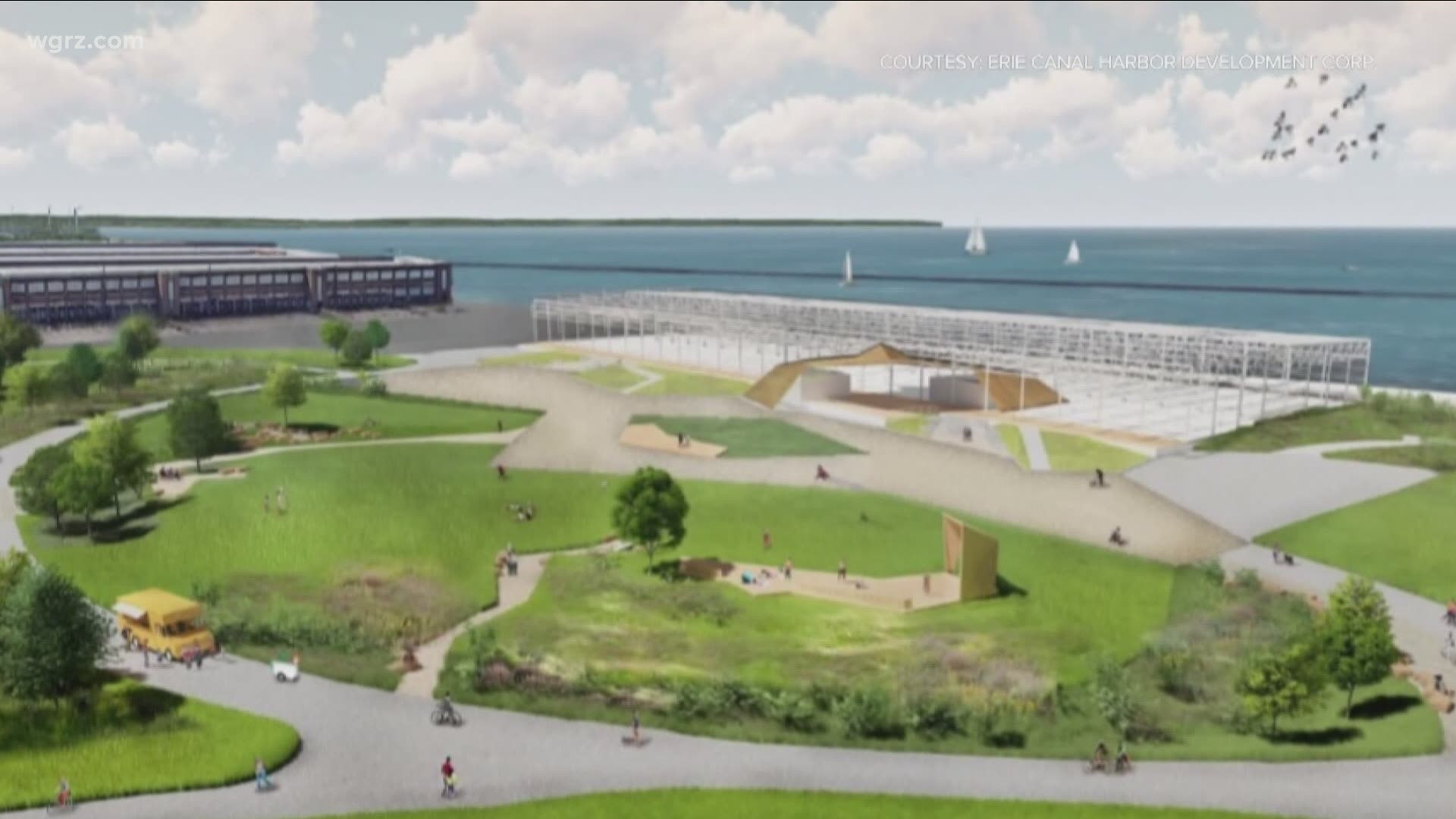 BUFFALO, N.Y. — You can add New York State Senator Sean Ryan's voice to those calling for the brakes to be pumped on plans to build a concert venue on Buffalo's Outer Harbor.

Ryan, who does not believe the Outer Harbor is the appropriate place for such a venue, also believes that due to the COVID-19 pandemic there was a lack of ability for residents to directly engage decision-makers for more than a year, and that there should be more time set aside for that.

ECHDC hopes to eventually move its popular waterfront concert series there from its current location at Canalside when the new amphitheater is ready in two years.

The project has gained  approval of the city's panning board and the Buffalo Common Council. Just last week however, several groups filed a lawsuit aimed at stopping the project.

The plaintiffs claim that among other things it would harm wildlife, violate the city's Green Code, and cause traffic tie-ups.

Moreover, they contend that all of the Outer Harbor should remain as parkland and that no part of it should be commercialized or made inaccessible to those who haven't bought tickets for an event.

A judge is set to hear arguments in the case on July 22.

Even though the area of the amphitheater would comprise only about 3% of the Outer Harbor's entirety, Ryan remarked, "When people propose putting commercial structures in parks, we have to stop and say there's all sorts of private land where you should develop commercial venues."

And while the idea of concert goers being able to enjoy events at a venue that would showcase Buffalo's waterfront is appealing to some, Ryan also questioned the economic benefits with a lack of businesses such as bars and restaurants nearby.

For now, Ryan says the ECHDC should at least hold additional in person public hearings on the plan, which were not allowed during the pandemic.

"I fear now they (ECHDC) are now shielding themselves behind the prior COVID rules that only allowed them to do this via the internet. Now they need to come on out and engage with the public and see what they have to say," Ryan said.

ECHDC issued a statement, saying: "Due to pending litigation, ECHDC is unable to hold further public meetings regarding the future use of the Buffalo Outer Harbor at this time."