By spending resources on training, schools are learning how to assess the nature and severity of threats more quickly, and to find those making them. 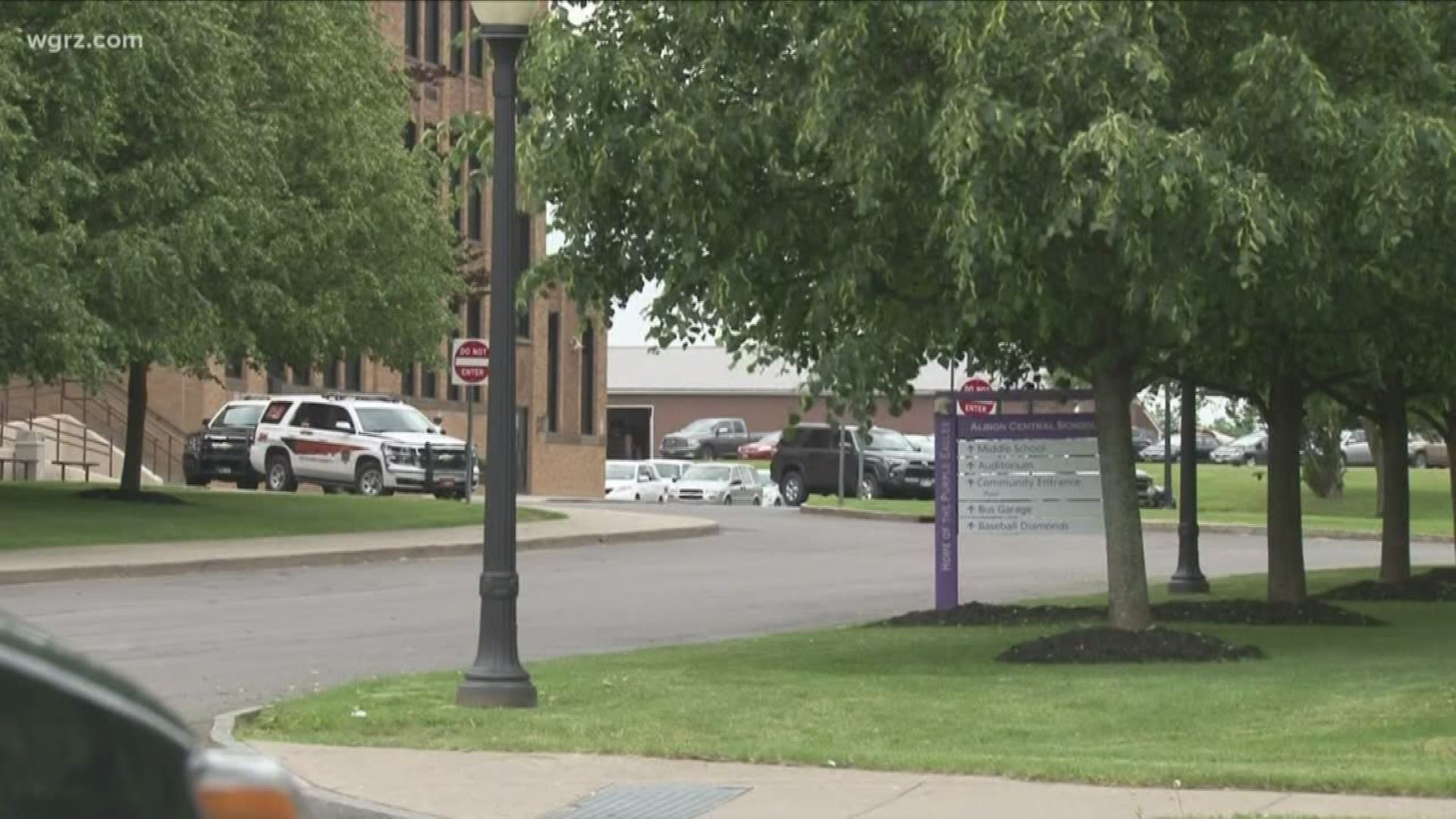 BUFFALO, N.Y. — It has become an all too common occurrence. Students getting in trouble for making remarks which can be interpreted as threats — especially online.

The latest incident was in Orleans County, where Albion school officials say some middle school students were suspended, pending an investigation.

The Justice and Security Institute at Roberts Wesleyan College near Rochester is one place where schools are turning to help them better deal with such unfortunate realities.

Learning how to deal with today's reality

“We help them set up what we call their own behavioral intervention teams," explained Associate Professor Mark Concordia, a retired police officer who specializes in school threat assessment and management.

“These teams are made up of school officials and law enforcement that is the jurisdiction of that school, and they come together as a team to assess when a student or some other member of the community presents as a threat," said Concordia, who also served as a member of the FBI’s Joint Terrorism Task Force for 13 years.

Earlier this year, Concordia had just finished training officials in the Greece Central School District with a new threat assessment program when a plan — by some individuals in the Rochester area — to attack an Islamic community near Binghamton was uncovered.

One of the individuals involved was a student in Greece and the investigation, which had been initially launched by the school, was what lead to the unraveling of the plot.

The programs, for the most part, don’t involve monitoring the online activities of students, which Concordia said would be impractical on many levels.

“There is not what we would call surveillance or just constant monitoring of what's occurring," he explained.

Instead, it’s more about members of the teams being able to quickly assess the nature, severity, and credibility of any potential threat and to locate those responsible.

Having a threat management plan in place helped resolve a situation at Frontier High School in Hamburg less than two months ago.

“These days, I would say most schools know about threat assessment," said Concordia.

However, the programs vary from district to district, and are often driven in their thoroughness by the amount of resources available for an individual school system to invest in them.

“There are some challenges to actually effectuating these type of best practices, even though they are being recommended by the Department of Education, the FBI, and the U.S. Secret Service," Concordia said.

Meanwhile, experts like Concordia have found that "zero tolerance” policies at schools — which result in students being suspended or even arrested — can sometimes backfire. This can happen if there isn’t a complete program utilizing social service agencies or mental health professionals to deal with youngsters before threats get out of hand, or they descend on a “pathway  to violence."

“We provide the necessary training for groups to assess the situation, develop multi-disciplinary balanced intervention techniques, and then to case manage the situation until such a time when the individual is no longer acting in that manner which is threatening,” he said.