The New York Association for Pupil Transportation says come fall, there may be fewer kids on buses and potentially more bus runs needed to get kids to school. 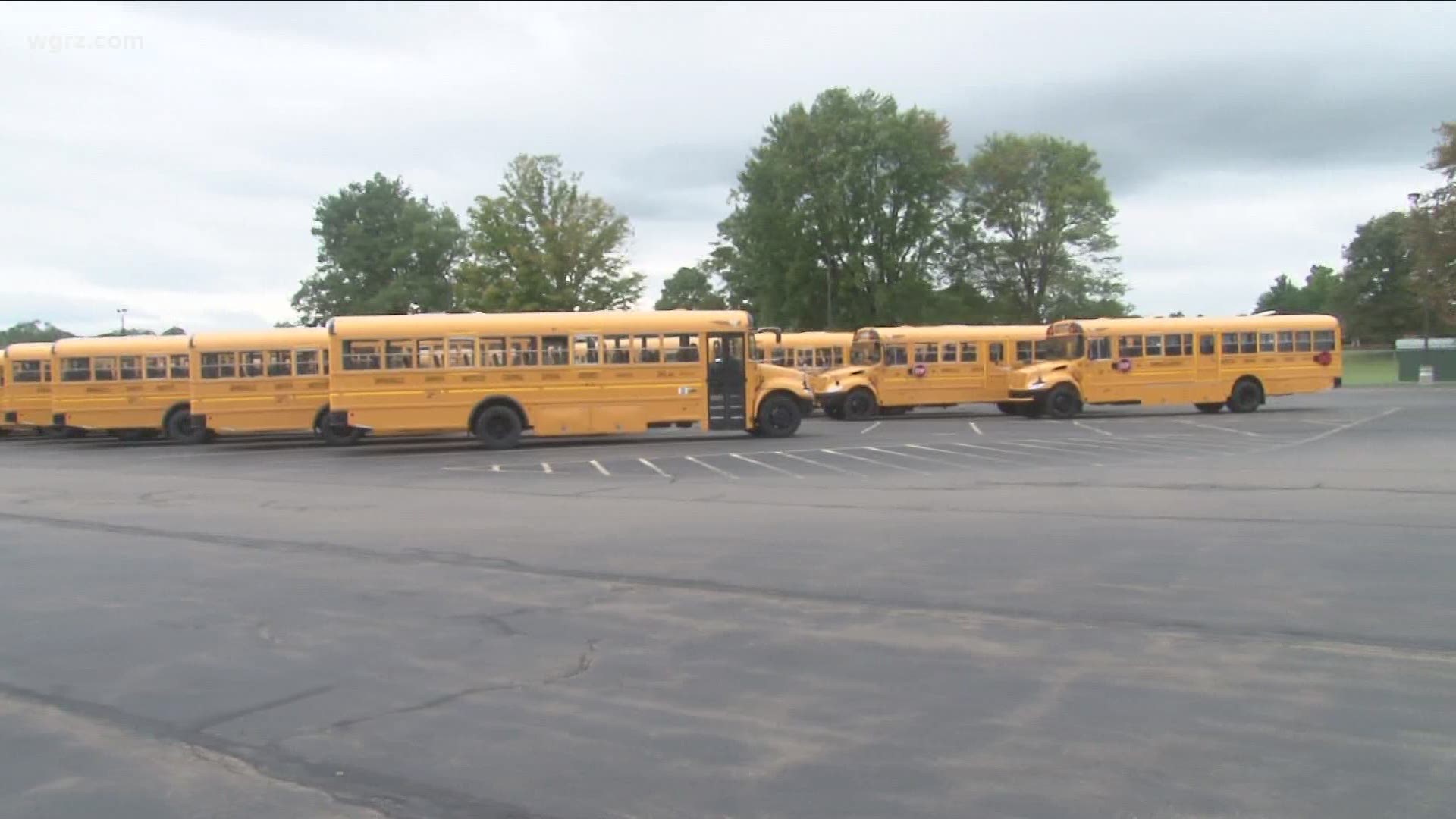 BUFFALO, N.Y. — School transportation agencies are now going through New York State's initial guidance on reopening schools, and there are some major questions about how kids will remain socially distant on school buses and what impacts that will have.

2 On Your Side heard from the New York Association for Pupil Transportation (NYAPT), which says come fall, there may be fewer kids on buses and potentially more bus runs needed to get kids to school — if in fact there is in-person schooling.

According to the framework on reopening schools released Monday by the New York State Education Department, school buses are called “an extension of the classroom and services need to be provided to all with consistency and equity.”

Every district will need to come up a school busing plan based on student needs and geography. There needs to be regular cleaning of buses and there needs to be social distancing at bus stops and students need to wear masks. 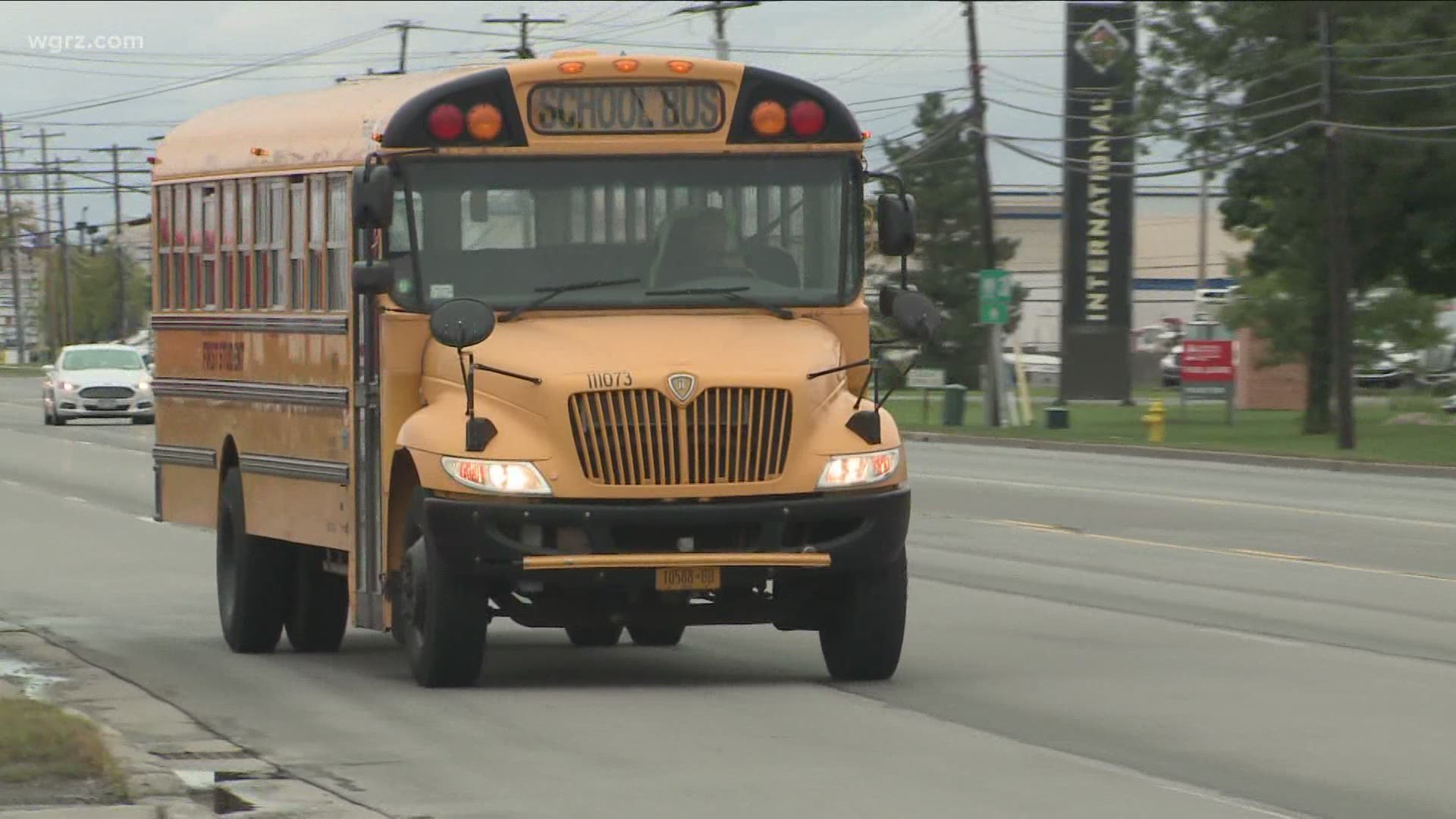 "They’re talking about things like social distancing on school buses, which is just not something that you can do on a school bus because it’s not made to do that it’s a very confined area where there’s typically 44 to 66 students on the bus so that’s got us a little bit of a quandary," said Dave Christopher, executive director of NYAPT.

Christopher says many private school bus companies are trying to figure out their plans as well for the fall.

2 On Your Side reached out to First Student to see what preparations the company is making. but we did not hear back.

Prior to COVID-19, there was already a local and national school bus driver shortage. NYAPT says efforts will need to be made to get more drivers, or risk doing more with less. The organization says its heard from bus drivers who have already quit.

"As a result of the pandemic some drivers have said I'm not coming back because I don’t want to risk getting sick," Christopher said. "So many school districts and operators that I'm familiar with that I’ve heard from are concerned about that."

Christopher adds that he's not sure what kind of incentive could be used to recruit more school bus drivers. In the past, raises were given, but because so many agencies are strapped for cash, that does not appear to be an option this school year.

The New York State Education Department says that full guidance on schools is expected to be released Wednesday, with individual school reopening plans due by the end of the month that includes transportation plans. 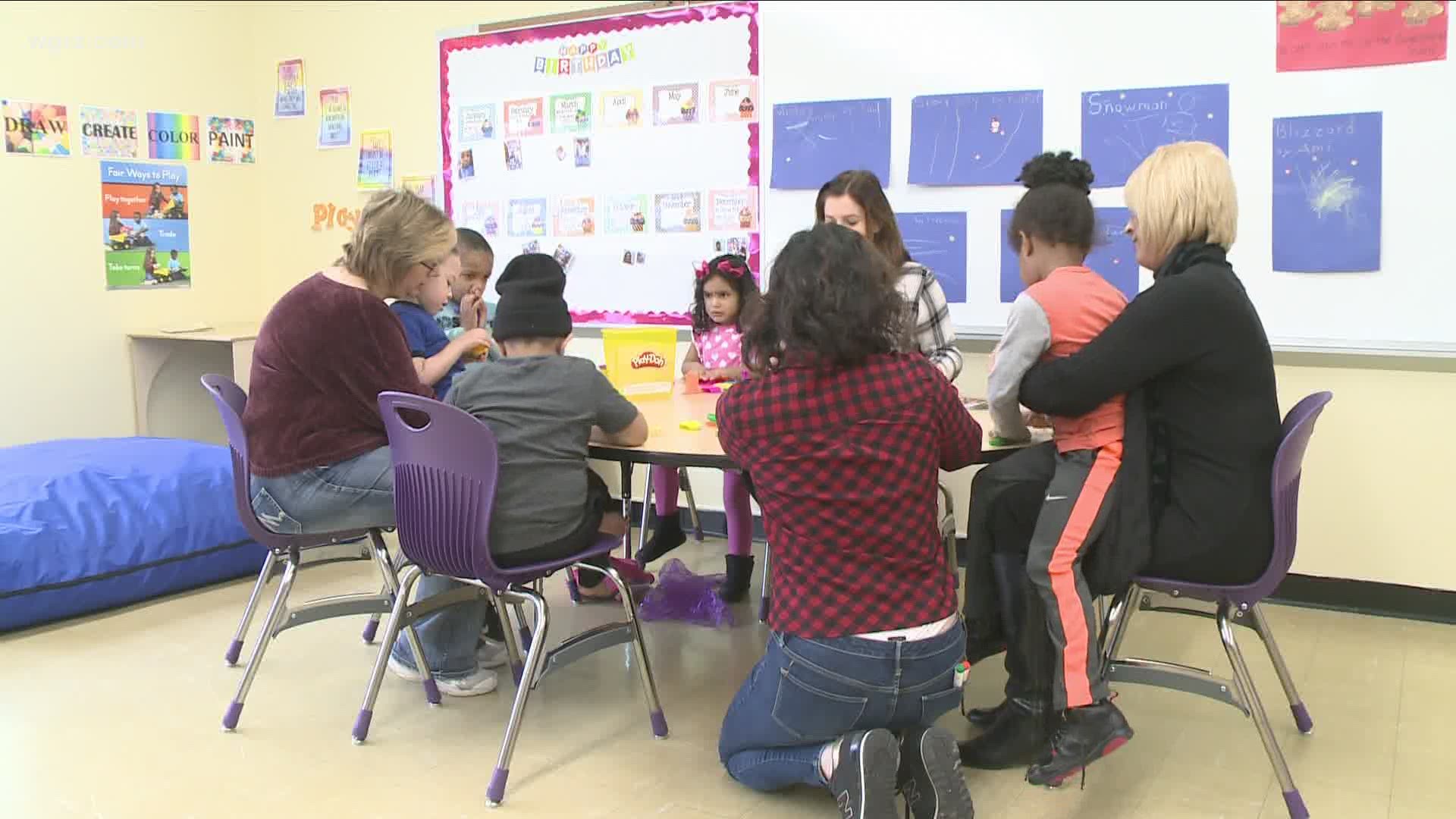