School Board votes 6-2 calling on Paladino to resign

A special Buffalo Public Schools board meeting is being held Thursday afternoon to discuss "board member conduct," according to a release from the district. 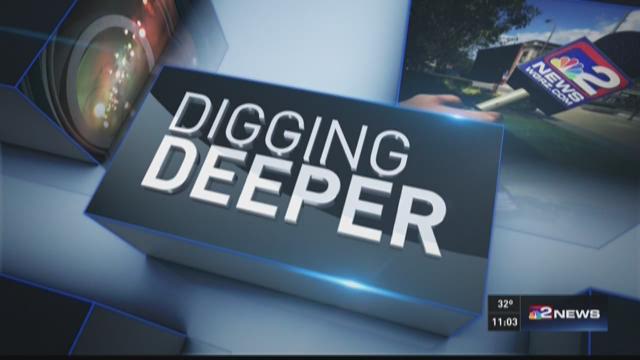 BUFFALO, N.Y. -- A special Buffalo Public Schools board meeting was held Thursday afternoon to discuss "board member conduct," according to a release from the district.

At the meeting, the school board voted 6-2 calling for Paladino to resign in 24 hours. The resolution was sponsored by school board member Hope Jay. If Paladino doesn't resign from the board, then the board will take steps to get the state commissioner of education to kick him off the board.

The State Department of Education did indicate its watching what is happening in Buffalo closely. Shortly after the meeting, the department issued a statement saying, "We will continue to closely monitor the actions by the Buffalo School Board, the Buffalo Parent-Teacher Organization and others on this matter. Once we receive an application for removal, we will review it as quickly as possible. We continue to review all of our options."

Members Patty Pierce and Larry Quinn voted against the resolution. Paladino was not present. Quinn says that Paladino has been out of town.

Paladino, a board member who is also the Chairman of Ellicott Development, made offensive comments about President Obama and First Lady Michelle Obama in the local weekly publication Artvoice. A majority of board members denounced Paladino at the meeting.

"First of all it was because of what's going on in Syria, and he was upset with the Governor, now he's coming up with other excuses. I mean, give me a break. He has come up with excuse after excuse," said Hochul. "There is no excuse for his behavior, bar none.

"I believe the school board took a bold action, it was a profile in courage, because when you're an elected official, particularly a school board representative, who represents a large, diverse community, over 70 percent of which the children are minorities, it strikes at the heart of who we are," she said.

Paladino responded to the vote with an email:

"The Board of Education's action today is certainly not an illustration of a profile in courage or leadership. City of Buffalo Council Members, Legislators, the Mayor and County Executive have joined in the chorus of those Board members seeking my removal so as to push back on me to not disclose their culpability in rigging the recent teachers' contract or their complicity in trying to unfairly settle the Board's $450 million lawsuit against Lou Ciminelli for fleecing the citizens and children of Buffalo. I will fight to the end to continue to expose the corruption."