Scharfenberger says he won't purge Malone supporters without cause 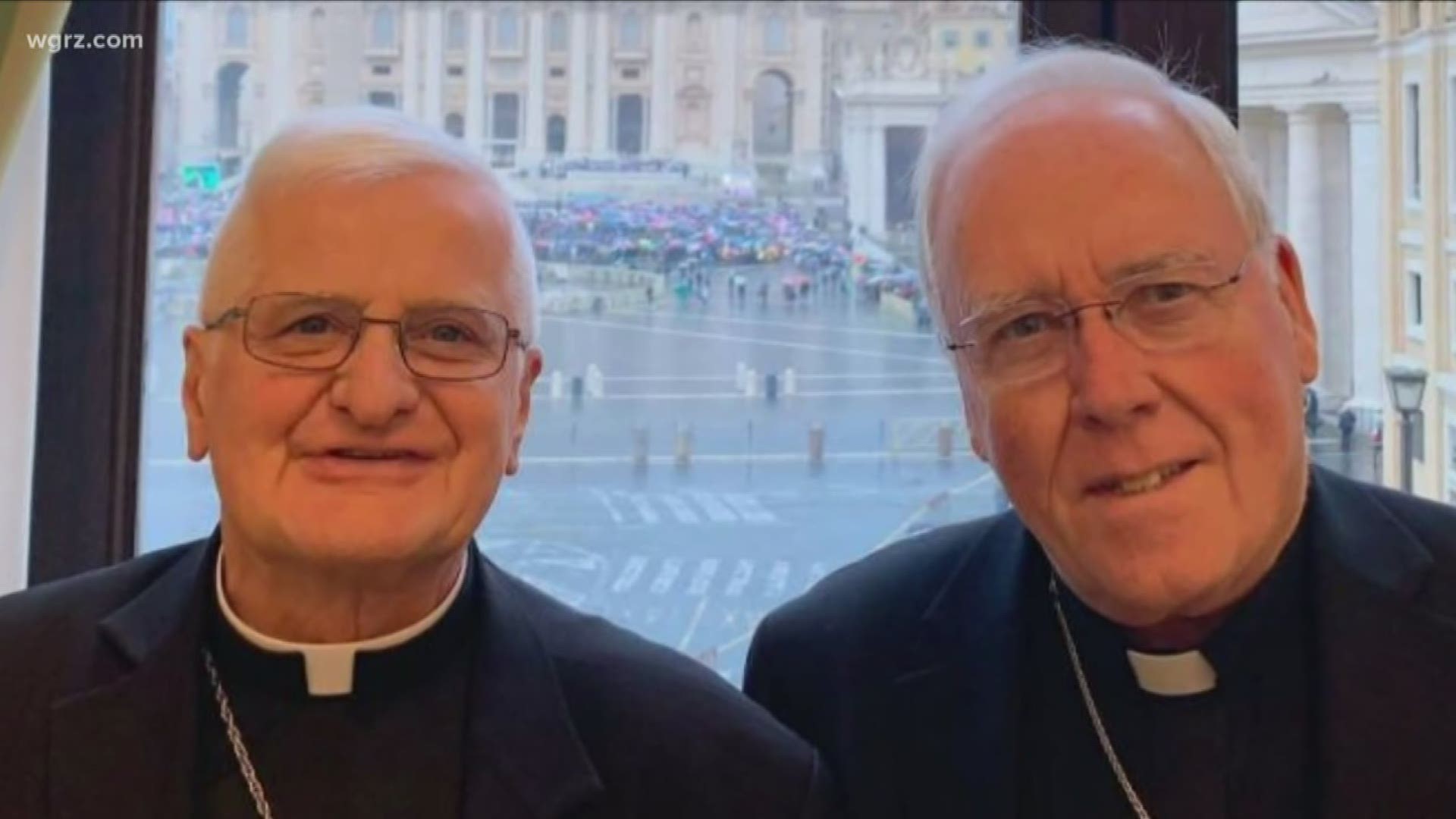 BUFFALO, N.Y. — For Western New York Catholics who believe the Buffalo Diocese will only heal after supporters of former-Bishop Richard Malone are purged, the man now in change of the diocese has questions.

“Who does one purge? Who? Everybody? How do you start? I’m only just getting to know people now,” says Albany Bishop Edward Scharfenberger.

In his month as apostolic administrator Scharfenberger has held a gauntlet of meetings, trying to get to know Buffalo area parishioners and the clergy that lead them. He says he is not in a position yet to make assessments.

In addition, Scharfenberger says to dismiss someone or remove them from the diocese he must have a valid reason.

“I need to see what the charges are specifically about, who did what that was wrong and then we can always do an investigation into that," he said.

Scharfenberger will also be spending more time in Buffalo. Originally, he intended to spend one full day here a week. The Albany bishop says it is not enough and full weeks in Buffalo are being scheduled. 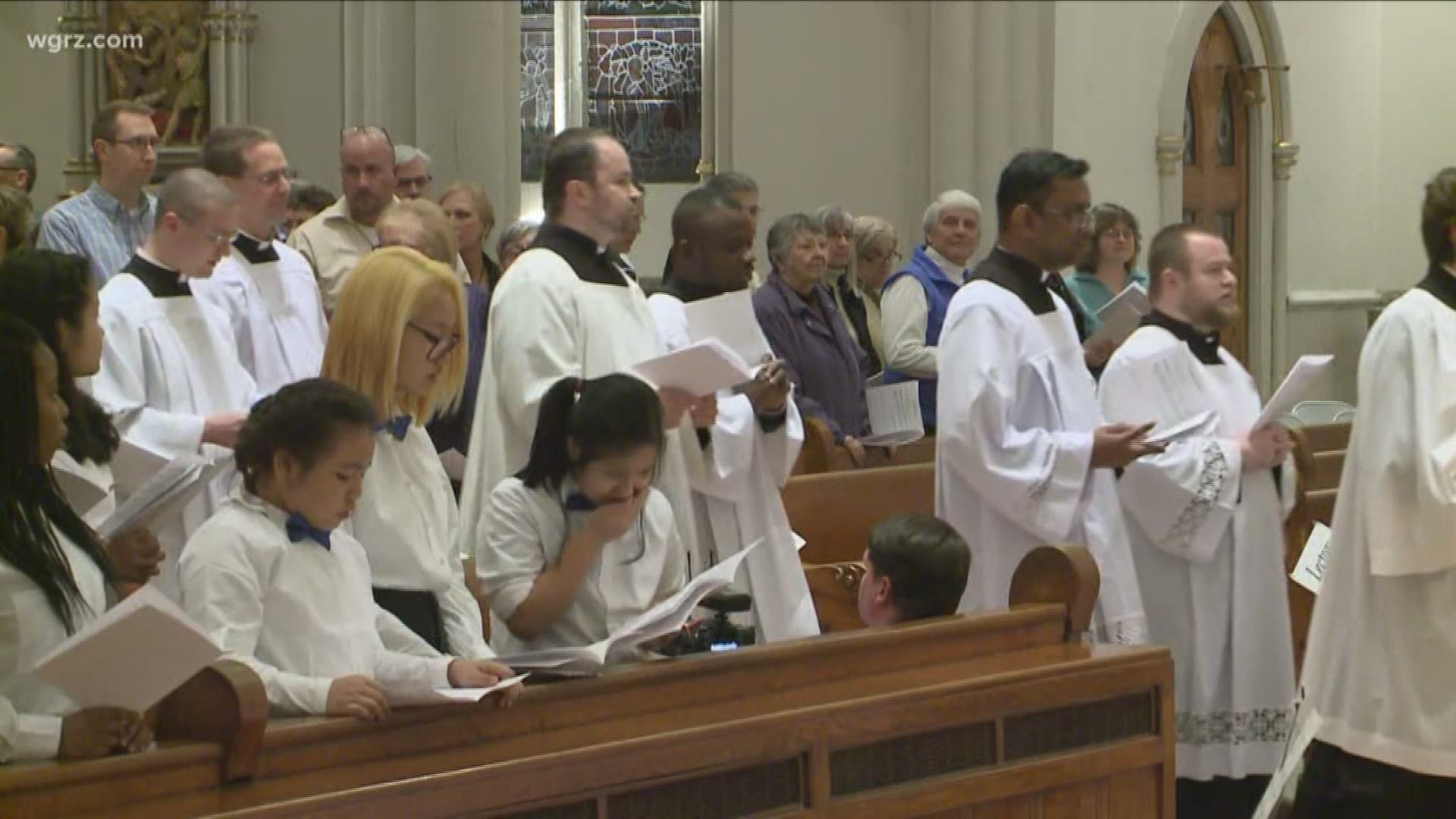