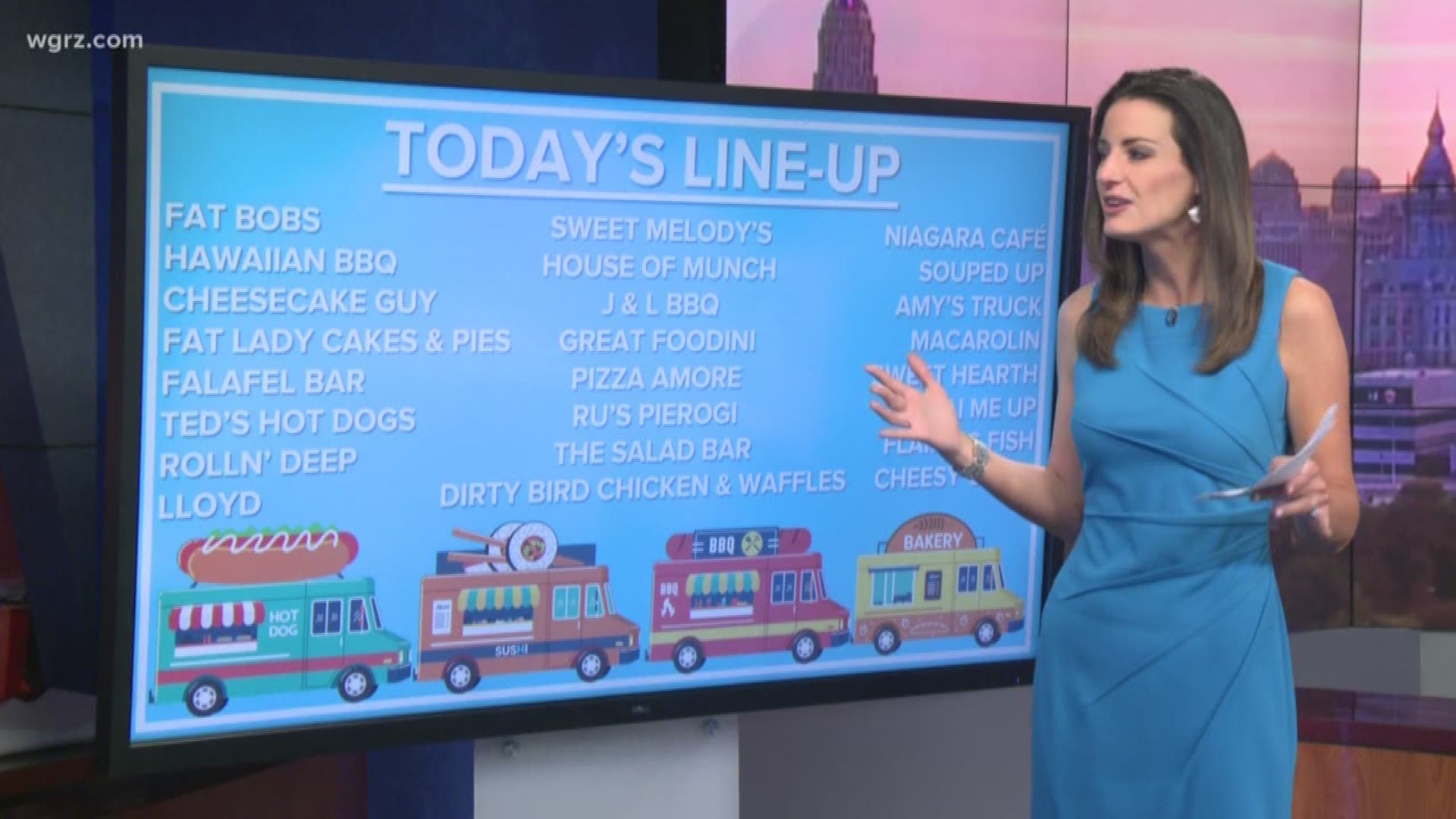 BUFFALO, N.Y. — Food trucks and concerts will return this summer to Larkin Square, once the temperatures start to rise and the snow vanishes.

Up to 44 food trucks from anywhere between Buffalo and Rochester will roll into Larkin Square from 5 to 8 p.m. each Tuesday, starting April 23 and ending October 1. There will be live music, and beer, wine and other beverages will be offered.

The Live at Larkin 2019 schedule has also been released, with concerts going from 5 to 8:30 p.m. each Wednesday: