Residents of the community said it would make their dreams come true if he came to visit them. 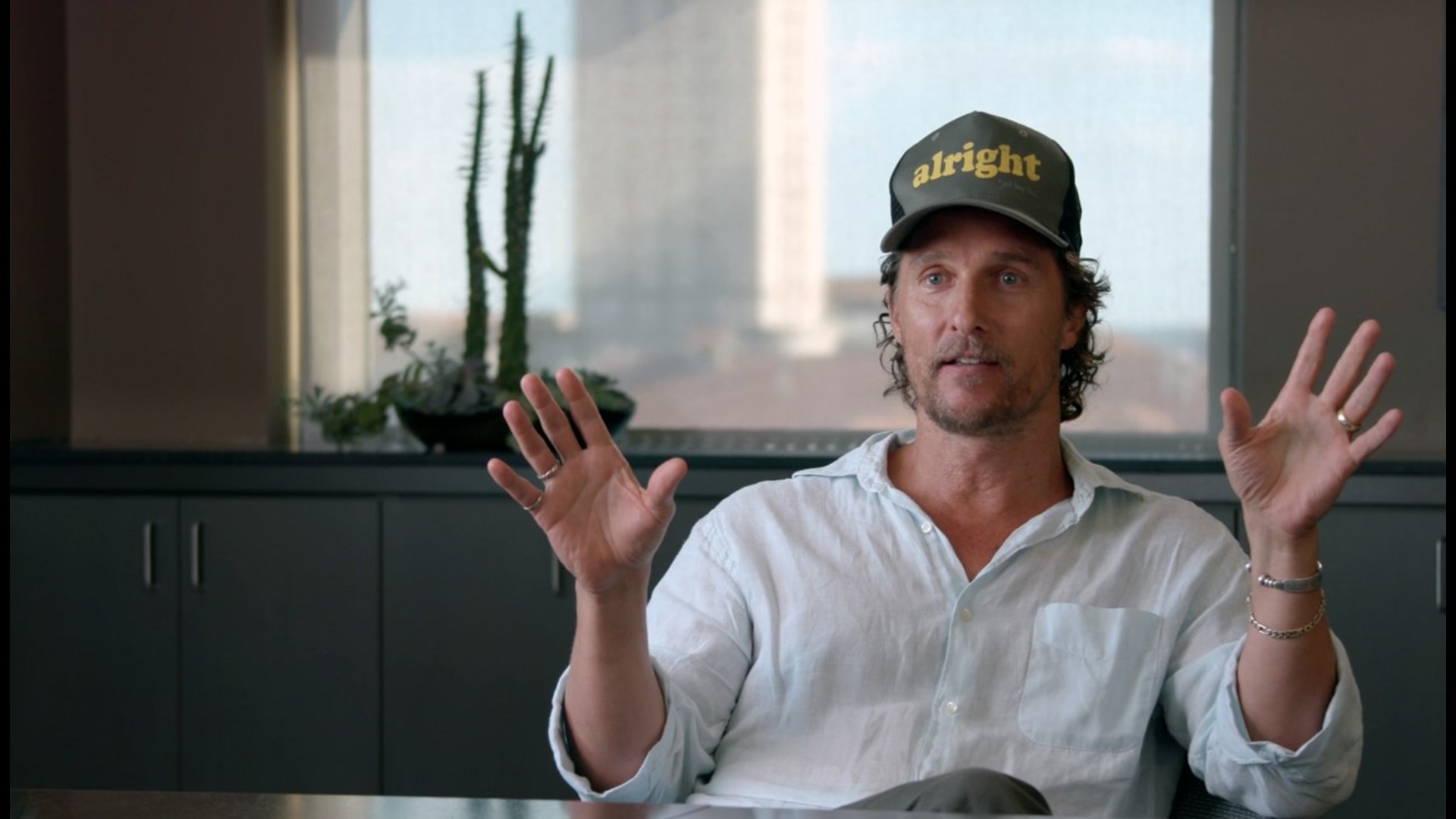 The Enclave says that all the proceeds would go to the Just Keep Livin Foundation that McConaughey and his wife founded.

Residents of the Enclave were highlighted in a video on their Facebook page asking McConaughey to visit them in a very comedic fashion. The residents said that it would make their dreams come true if he came to see them.

McConaughey recently accepted a position at the University of Texas as a professor of practice and will be teaching a "Script to Screen" course. He has been a visiting professor at the university since 2015.