The U.S. Marshals Fugitive Task Force out of Rochester located the suspect on Falls Street, between 19th Street and Portage Road, Friday night. 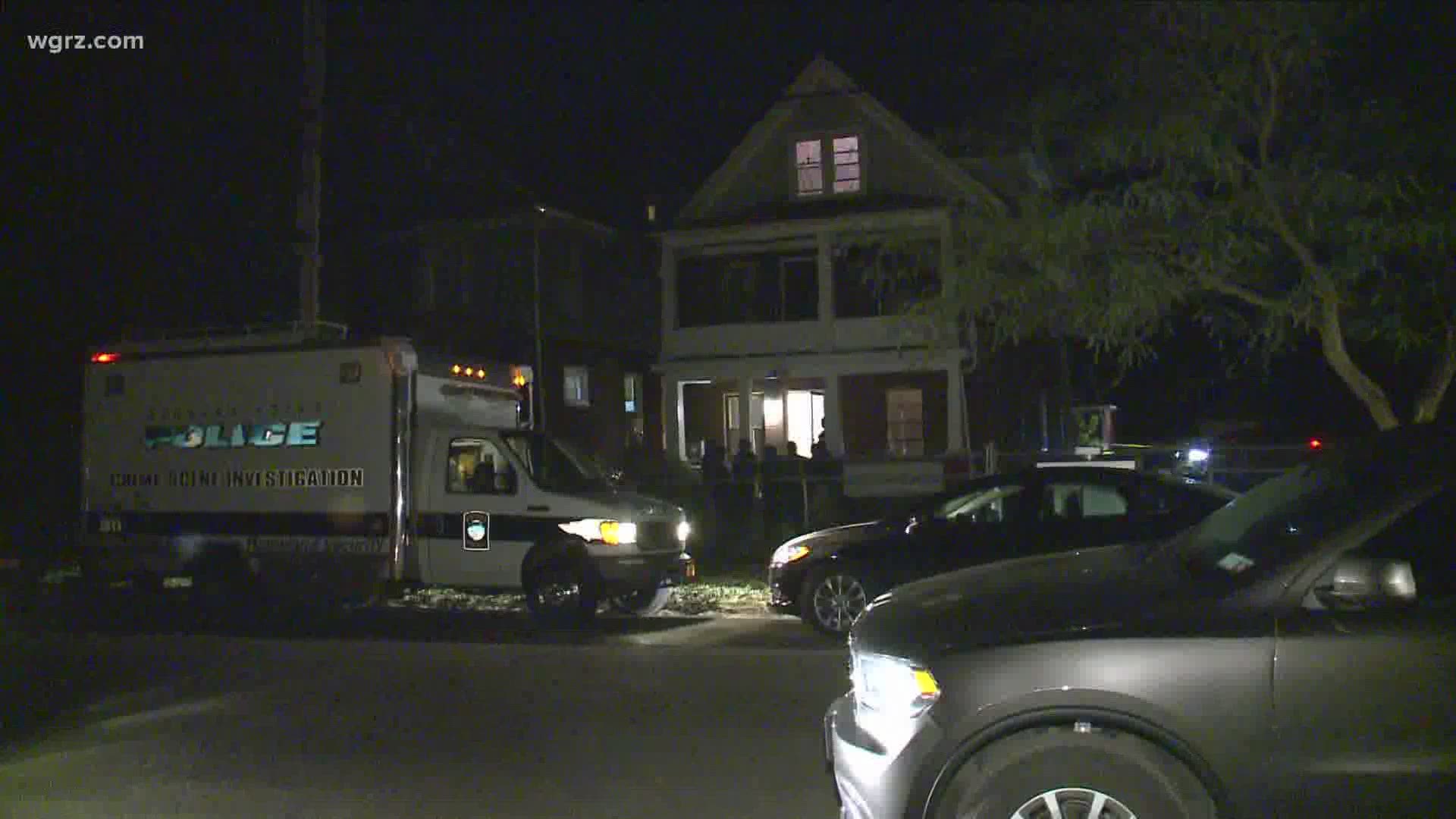 NIAGARA FALLS, N.Y. — A suspect in connection with a Rochester homicide was located in Niagara Falls Friday night and has been taken into custody, according to the Niagara Falls Police Department.

The U.S. Marshals Fugitive Task Force out of Rochester located the suspect on the porch of a house on Falls Street, between 19th Street and Portage Road, shortly after 9 p.m. The suspect allegedly ran inside the house as officers approached the residence.

As officers from the task force attempted to take the suspect into custody, the suspect allegedly fled before engaging task force members in a physical struggle. Police say the suspect was shot in the shoulder during the struggle by a task force officer.

The suspect was taken to Erie County Medical Center, where they are currently in stable condition. Their identity has not been released at this time. 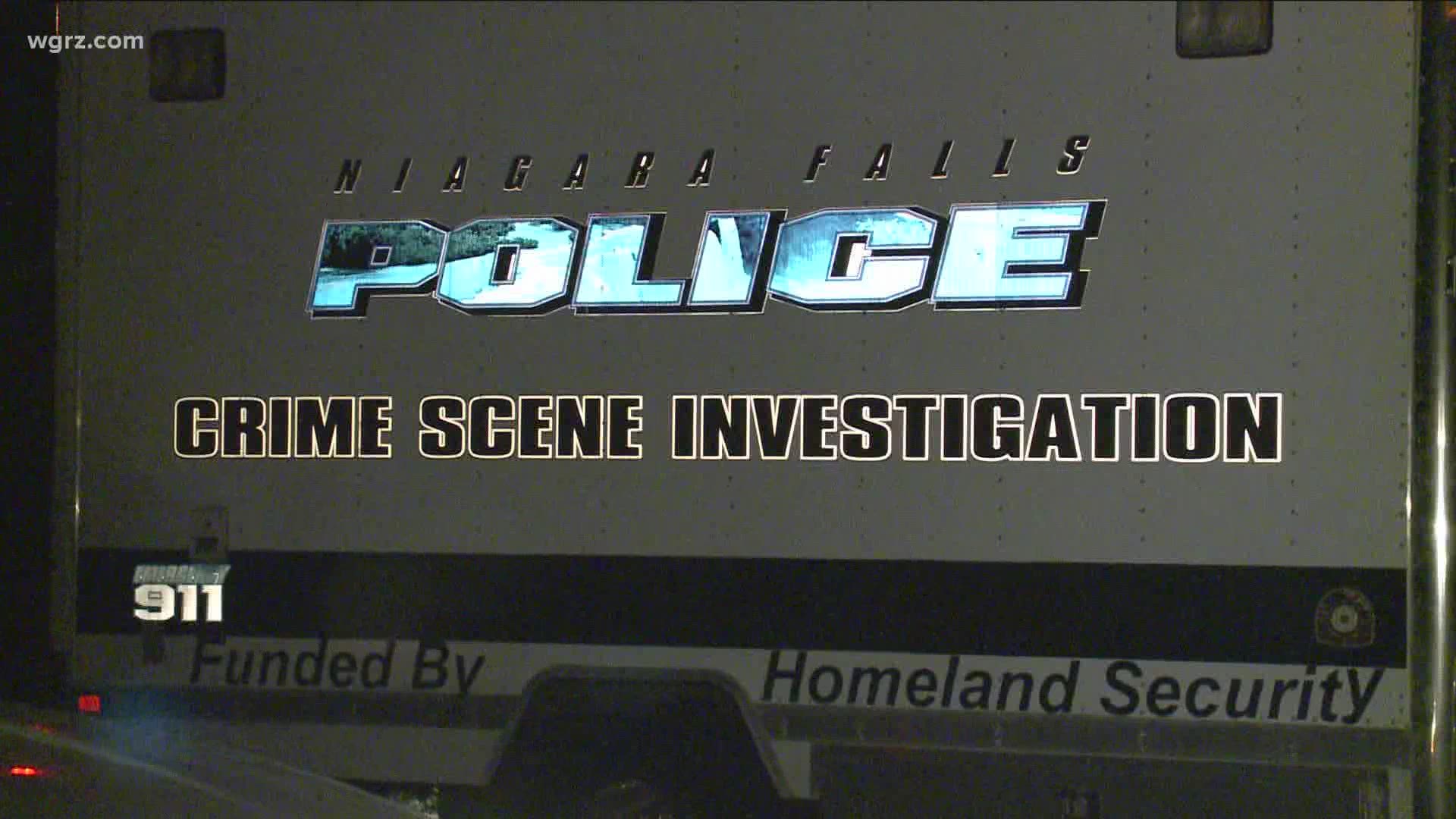