The work was supposed to begin Monday, but signage along the road indicates that initial procedures have been pushed back a day. 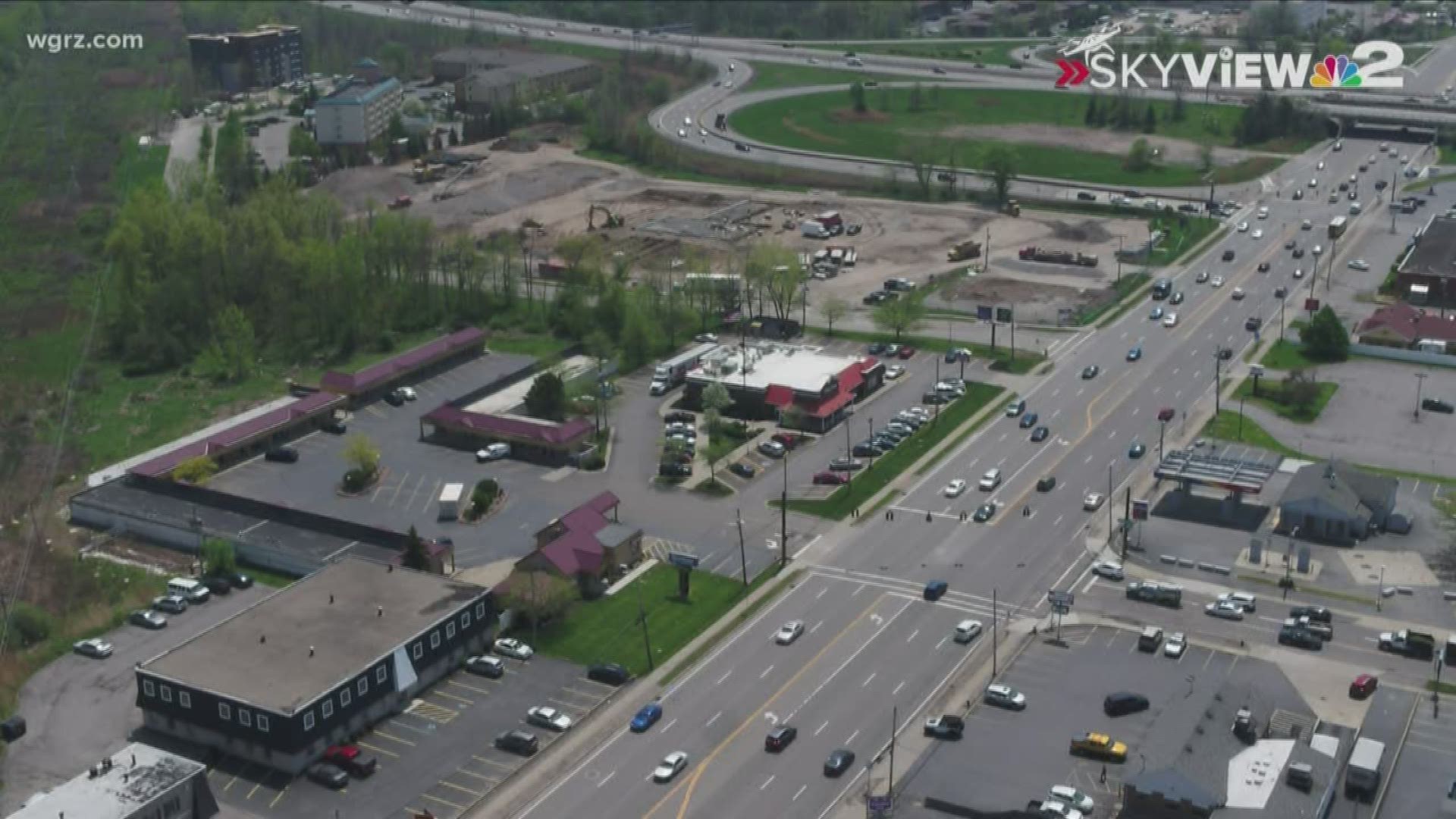 The work was supposed to begin Monday, but signage along the road indicates that initial procedures have been pushed back a day to ensure all safety procedures are in place.

The lane closures will be from 4 a.m. to noon between I-290 and Tonawanda Creek Road once the project begins, according to the New York State Department of Transportation. It is expected to last four months, but could be delayed depending on weather.

In July, the Department of Transportation said the speed limit on Niagara Falls Boulevard should be reduced from 45 to 40 mph between I-290 and the Niagara County line.

The recommendation was part of a comprehensive corridor study of Niagara Falls Boulevard.

That project is expected to last three months, with lane closures taking place from 7 a.m. to 5:30 p.m.

Also in Niagara Falls, work continues on the Niagara Scenic Parkway, where new detours will begin Tuesday and be in effect for roughly two months. The work will start at the intersection of Findlay Drive and Whirlpool Street.