With the 10-1 vote, they approved something new. It's the Urban Initiative, which can also be used for roads, including some in the City of Buffalo. 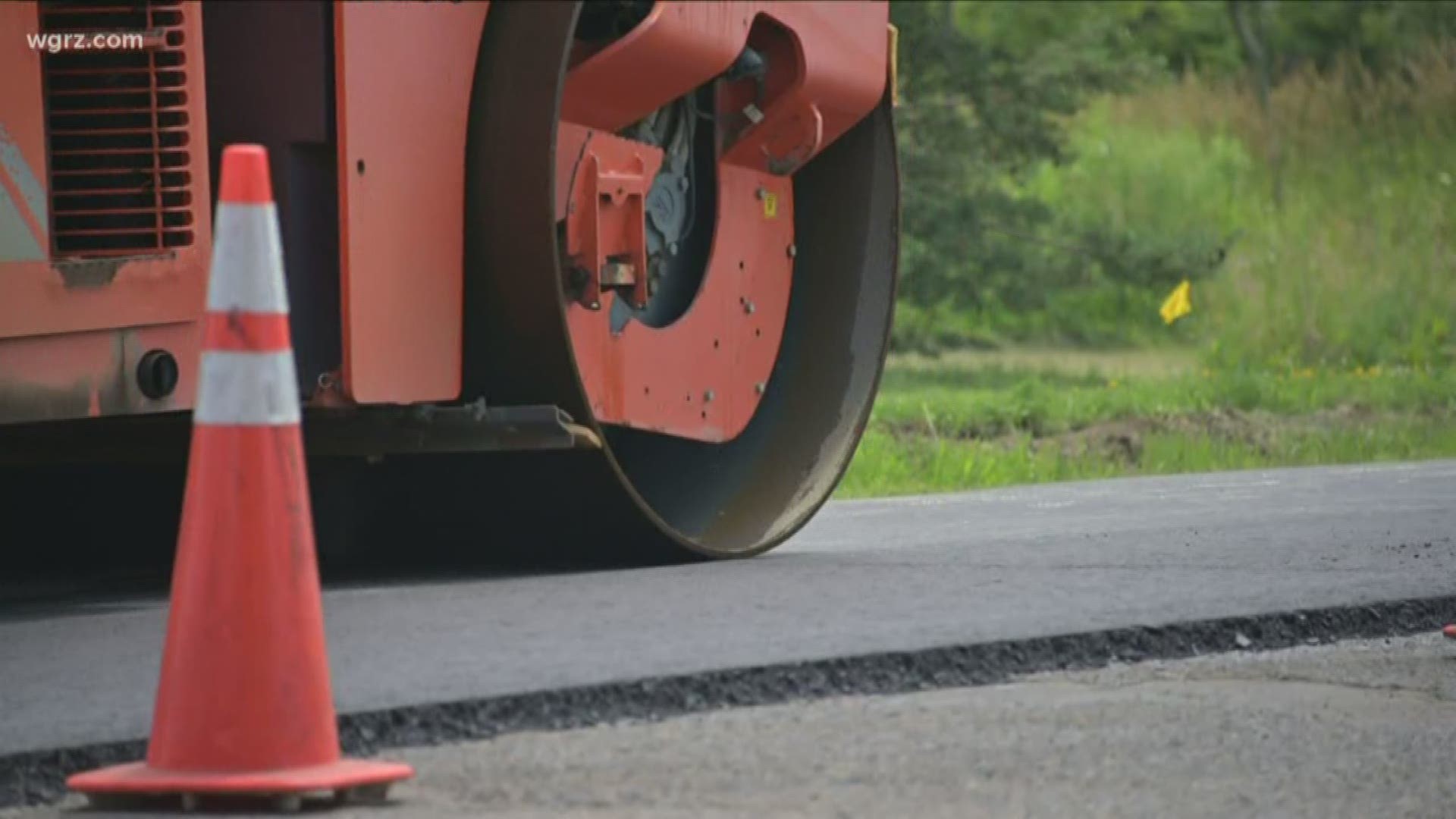 When lawmakers voted 10-1, they approved something new. It's the Urban Initiative, which can also be used for roads, including some roads that are in the City of Buffalo.

Added April Baskin, chairperson: "There are cities where county residents reside that do not receive support when it comes to their roads, and that's because they live within city municipalities. They too are Erie County taxpayers, just like those that reside in areas where the county owns the roads, they deserve support with their roadwork as well."

The budget did fail to give the Erie County Sheriff's Department money for a full-time SWAT team.

RELATED: What Erie County plans to spend in 2020, heading into the budget vote on Thursday