Allegation part of a civil lawsuit against the Buffalo Police Department 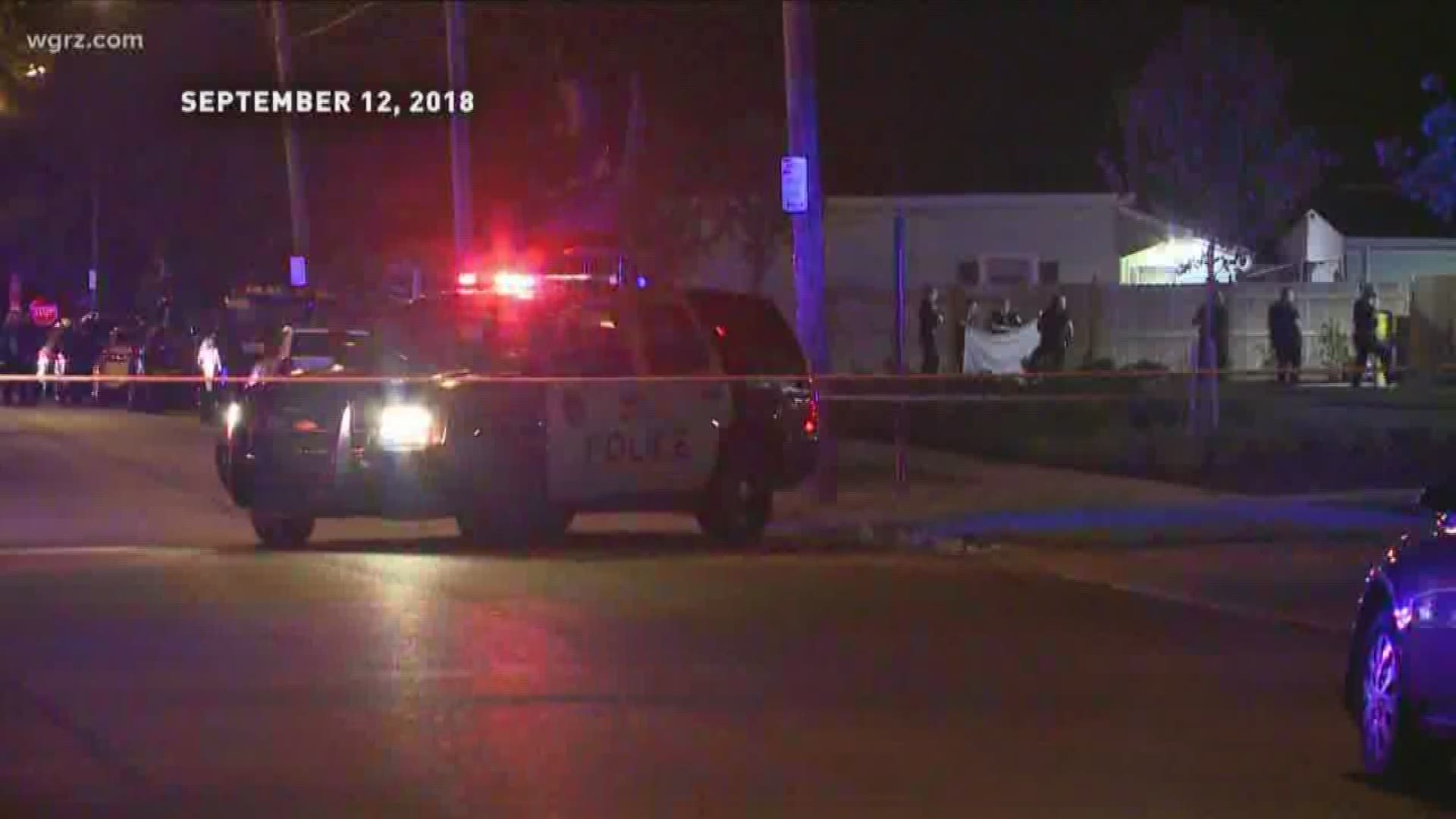 BUFFALO, N.Y. — A civil lawsuit claims racism was a factor in the fatal shooting of Rafael 'Pito' Rivera a year ago.

The wrongful suit was filed Thursday, and names as defendants the city of Buffalo, the Buffalo Police Department, and Officer Elnur Karadshaev.

It was Karadshaev who fired the fatal shots during a foot chase of Rivera along Plymouth Avenue on the city's West Side.

The suit notes the officer is "light-skinned", while Rivera is "dark-skinned."

Attorney Steven M. Cohen notes he does not have information about specific biases of Karadshaev, but rather there is in his experience institutional bias, "There is a sense among police officers that it is more okay to shoot someone of color dead than to shoot someone who’s Caucasian dead.”

At the core of the case is the surveillance video of the critical moments when the fatal shots were fired. Erie County District Attorney John Flynn said the video and an eyewitness statement made it clear to him Karadshaev had acted properly.

Cohen insists an enhanced version of the video his legal team had produced shows the officer was not in danger.

While different interpretations of the video may be battled out at trial, Cohen may have the tougher time selling it to jurors.

Attorney Paul Cambria, who's handled a number of criminal cases against officers, says Western New York juries favor law enforcement, "They very much support the police, very much respect the police and so it’s much easier to get a jury that would be favorable to a police officer."

RELATED: Video of Rivera shooting shows something near his body