Under the federal CARE Act it is now possible for people to take money from retirement funds, without penalty, as means to get by. 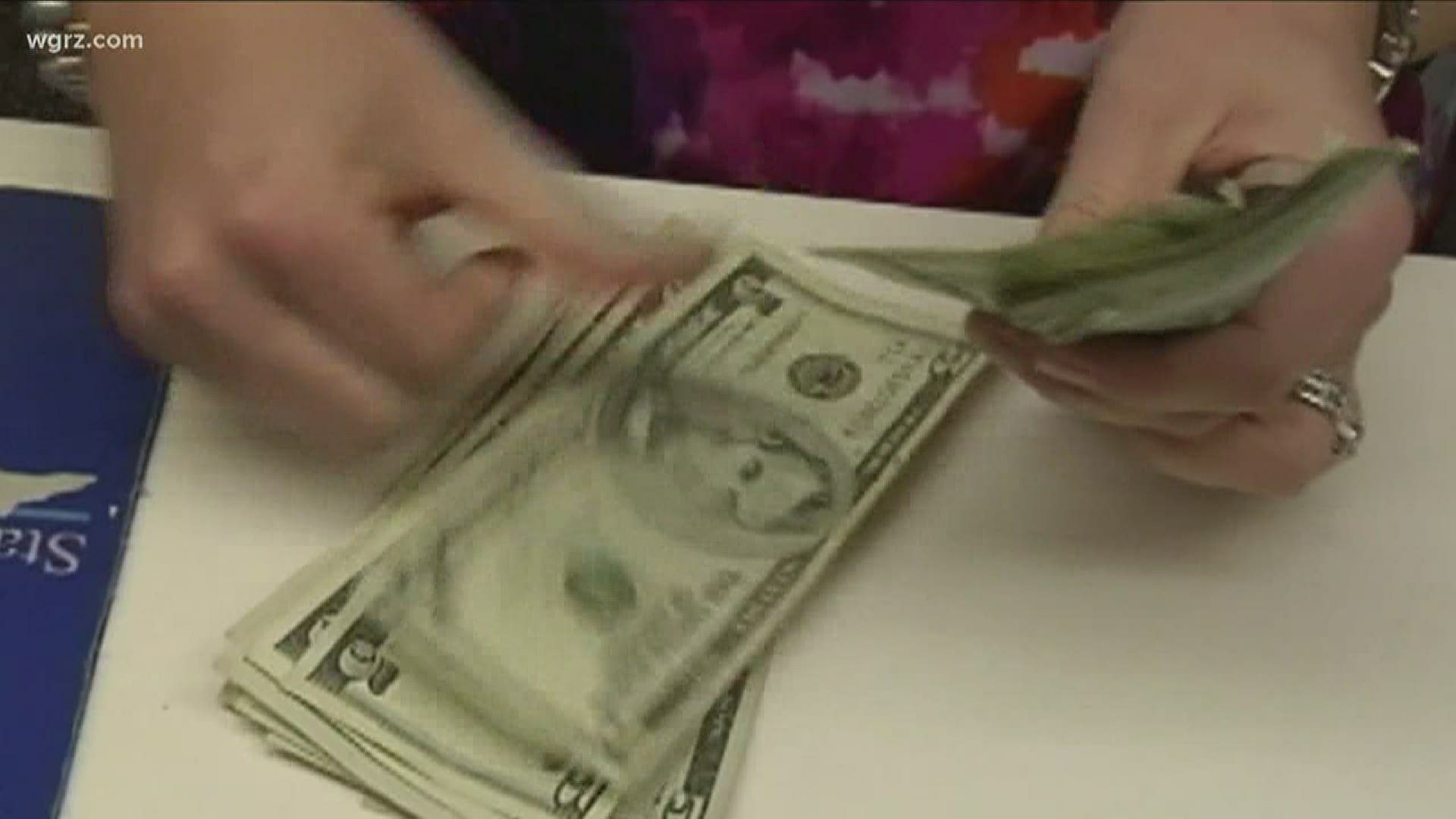 BUFFALO, N.Y. — As stay-at-home orders issued by governments in response to coronavirus continue to leave people without jobs and income, and with residents of New York having difficulty in receiving unemployment benefits, the number of those worried about running out of money is growing by the day.

However, under the federal CARE Act, it is now possible for people to take money from retirement funds, without penalty, as means to get by.

“It's for people that are really in financial straits, and it's a great thing to know about,” said Joseph Curatolo, a certified financial adviser with Georgetown Capital Group in Williamsville.

In ordinary times, withdrawing early from a 401K or IRA might be inadvisable due to the penalties and tax implications normally associated with such a move.

However, the 10 percent penalty on withdrawals that ordinarily occurs if you take money out before age 59.5 has been waived.

In addition, you can avoid paying taxes on some or all of the amount withdrawn if you repay the money within three years.

“So in essence it's a loan for three years with no interest,” Curatolo said.

For those seeking to determine if this could benefit them, the first step would be to contact their retirement plan administrator to see if they would be allowed to do this.

“That would be the bank, or a brokerage firm, or an insurance firm or wherever it’s housed,” Curatolo said. “Most everyone that I talked to are allowing this."

Although you may withdraw up to $100,000, according to Curatolo, it might be best to take only what you need to tie you over for a short period of time.

“You could take $1,000 here … and then $1,000 there … until you start to get your feet solidly on the ground,” he said, adding that if you are allowed to make withdrawals from separate funds, if would be best to take the money from those funds that have lost the least value instead of those which have lost the most.

“This is a huge window of opportunity to relief for those who are in dire financial need.”