Nearly one-third of the signature pages Brown turned in Tuesday were carried by members of right-leaning parties. 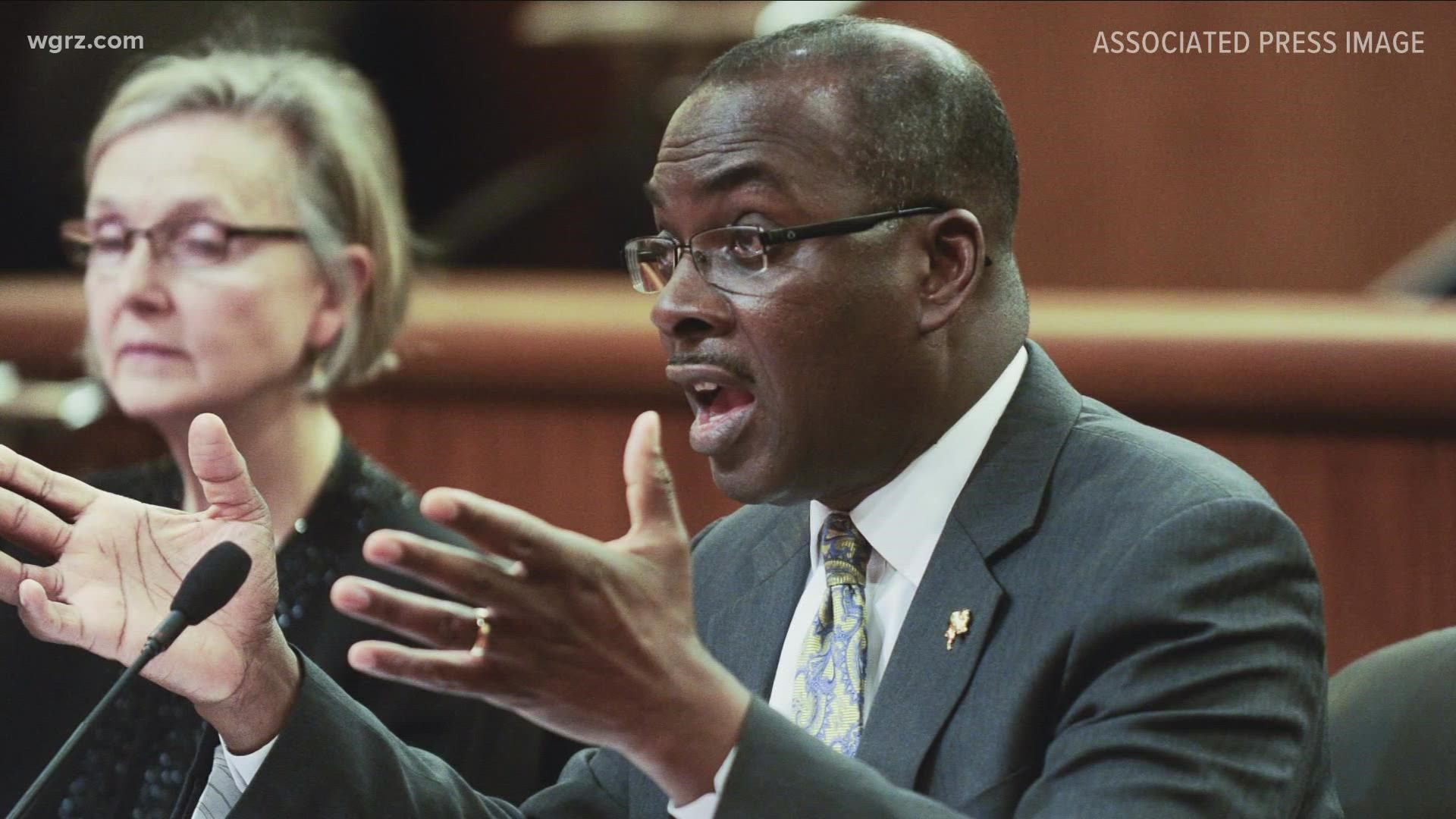 The independent nominating petition he turned in to the Erie County Board of Elections on Tuesday tells the tale: Among those gathering signatures last week in an effort to get Brown’s name on a ballot were suburban Republican Party officials, Conservatives, and at least one member of the region’s robust community of right-wing extremists.

In fact, nearly one-third of the signature pages Brown turned in Tuesday were carried by members of right-leaning parties — most of them Republicans, most of them residing outside the city.

For more on this story, please visit the campaign notes section of Investigative Post.