The former owner of the Buffalo Sabres was released from prison in 2016 after serving 8 years in prison after being convicted of multiple fraud charges. 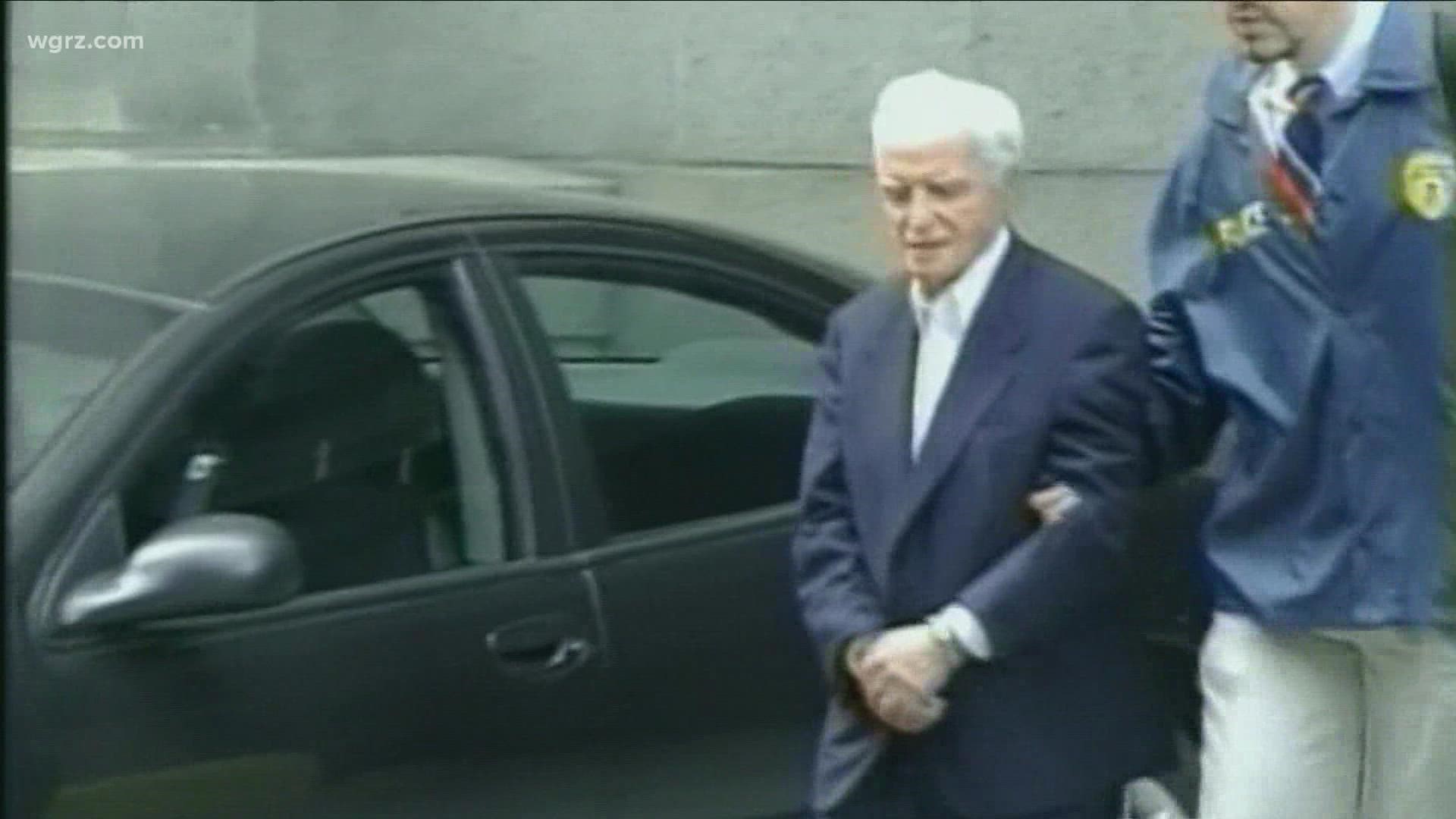 COUDERSPORT, Pa. — Adelphia Communications founder and former Buffalo Sabres owner John Rigas has passed away, according to the Thomas E. Fickinger Funeral Home in Coudersport, and a member of the Rigas family.

His death comes five years after he was released from prison when he was granted compassionate release due to a terminal cancer diagnosis.

Rigas founded Adelphia in 1952 and stepped down as CEO in 2002 after being indicted on multiple fraud charges. At the time of the indictment, Rigas, his two sons and another associate were accused of $2.3 billion of corporate funds as their own. Rigas was convicted in 2004.

At the time of his arrest, the NHL stripped Rigas of his ownership of the Buffalo Sabres, which he purchased in 1997.

Adelphia was once one of the largest cable providers in the United State, providing service to more than 5 million customers in 30 states. The cable giant was sold to Comcast and Time Warner in 2006. 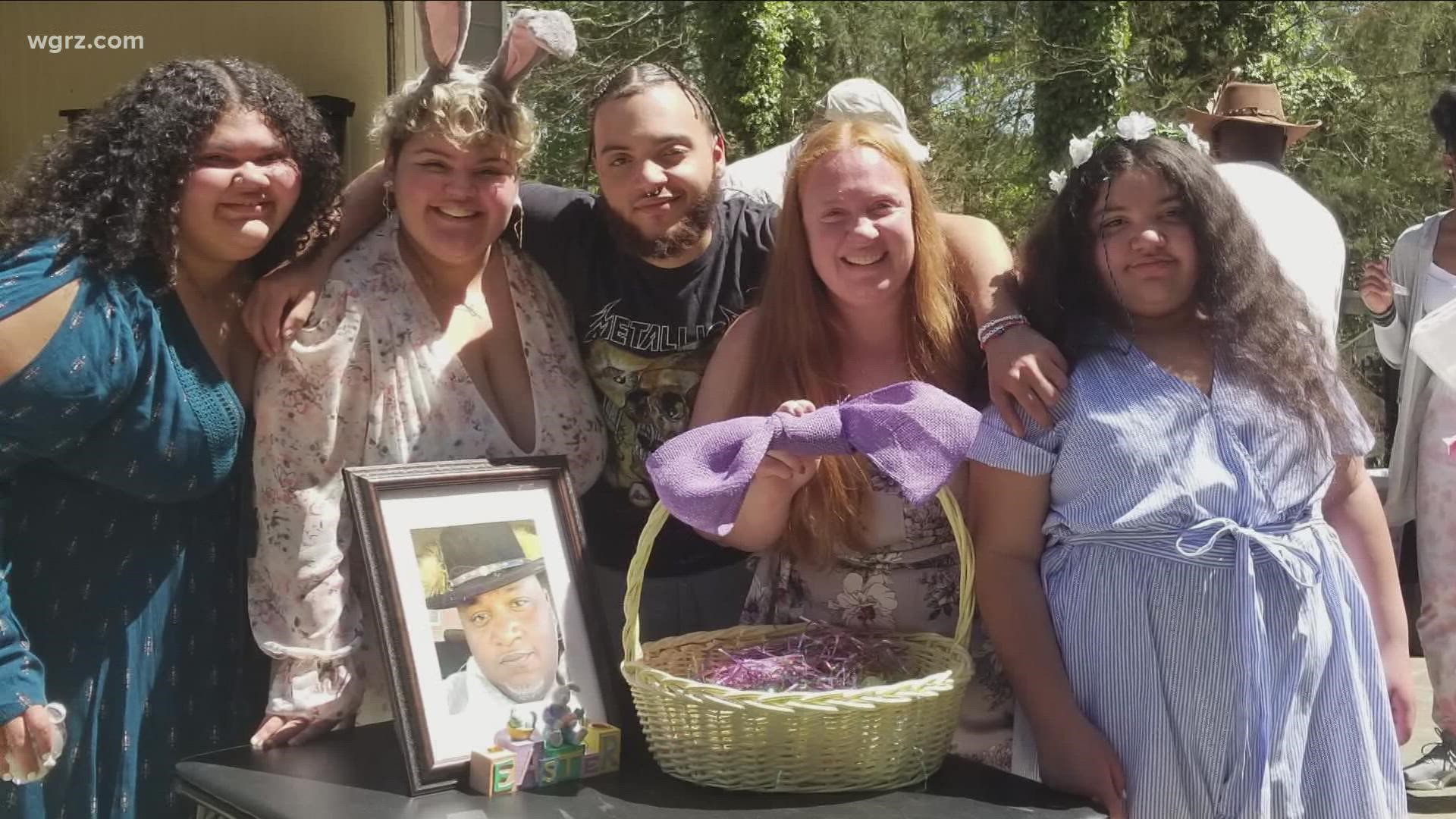