Report: woman hit and killed by train in Westfield 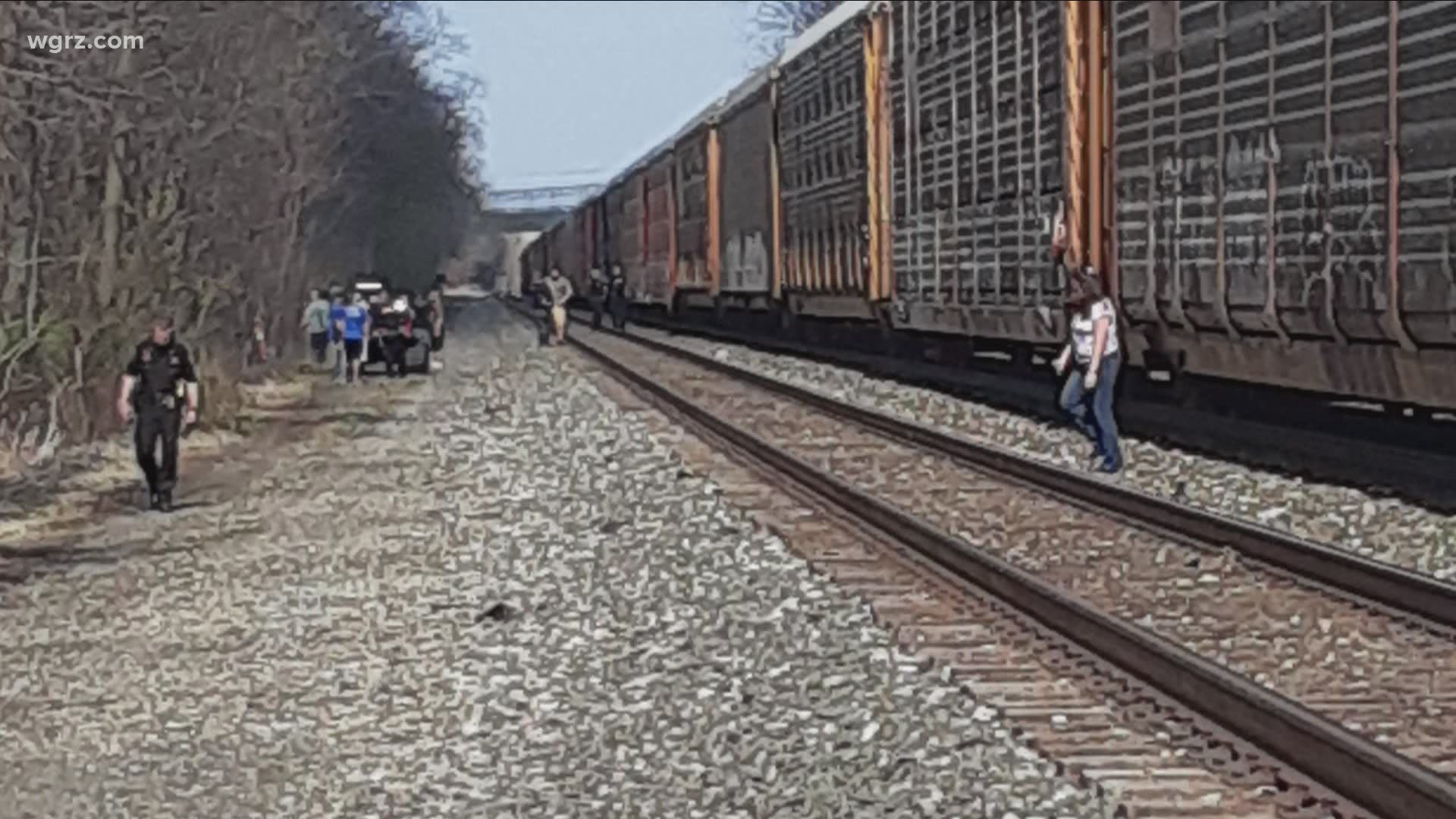 WESTFIELD, N.Y. — A woman was killed Thursday afternoon in Westfield when she was struck by a train.

According to the Observer Today, Chautauqua County Sheriff James Quattrone said the woman was struck around 3:15 pm. Shortly after some 911 calls, a search began around several streets in the area.

The report says the woman's body was found about 15 minutes after the dispatch center received its first call about the incident.