State forces local police departments to promise they won't share info with federal law enforcers if they still want to access to DMV records for their own use. 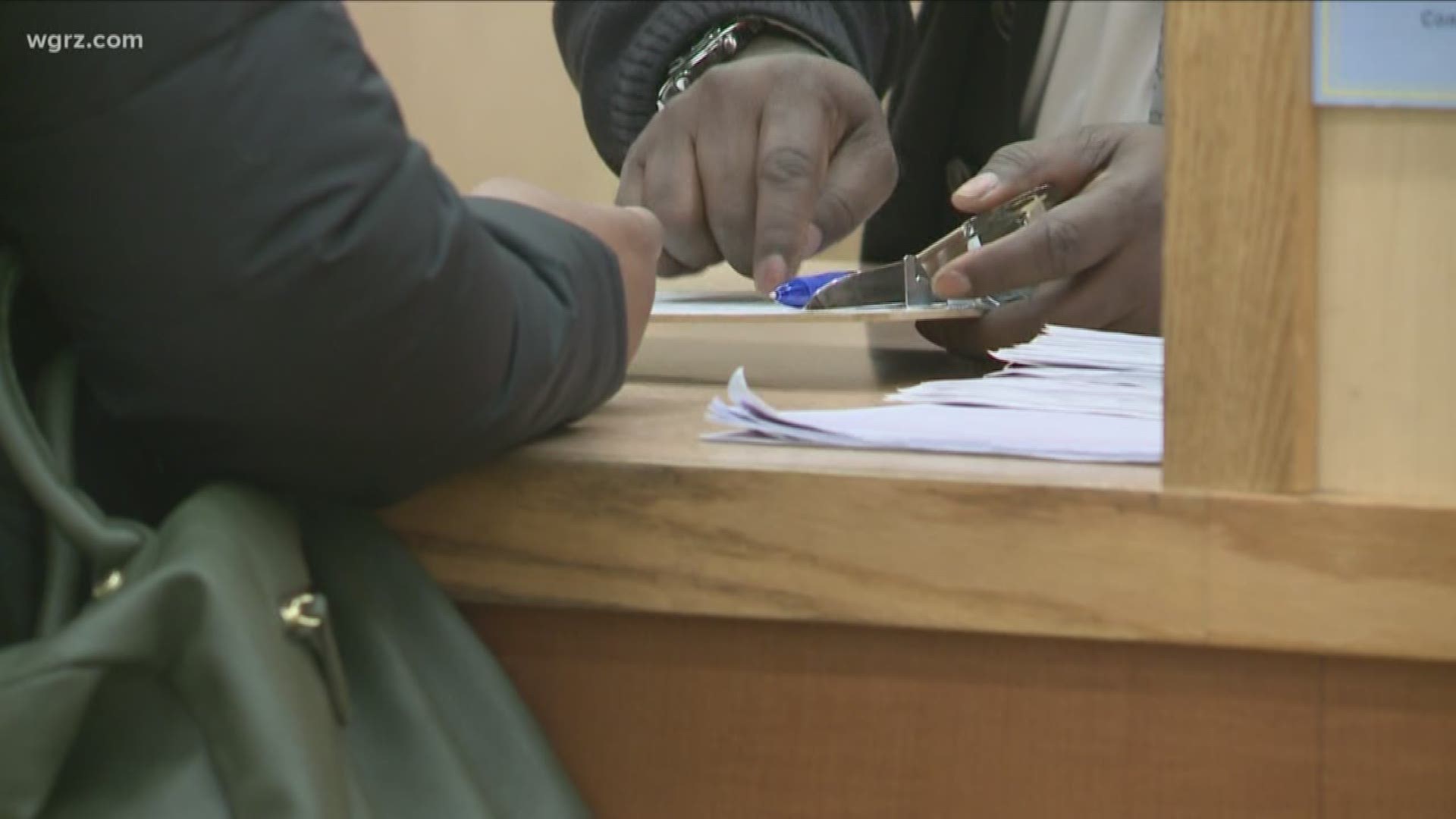 One of the more controversial aspects of NY’s Green Light Law, which allows illegal aliens to obtain state drivers licenses, was that the DMV would no longer be allowed to share information with federal law enforcement agencies such as Immigration and Customs Enforcement (ICE).

DMV records can be of assistance to ICE in its investigations into people who entered and remain in the country illegally.

Lawmakers who included the ban on sharing that information with ICE as part of the new law reasoned that allowing ICE to access the information would dissuade those who might seek licenses from doing so.

However, a new wrinkle in the law has now unfolded.

According to a story first reported by CNHI News Service, local police departments will no longer be allowed to access DMV records either, unless they promise they will not share the information with ICE.

State to Local police: Get on Board

As of Tuesday, 59 police agencies remain blocked from access to computerized motor vehicle data because they have yet to certify they will refrain from sharing the information with federal immigration enforcers.

At the same time, however, the pledge called the “DMV Photo System agreement” has been executed by 465 police agencies at the state’s request, according to the state's Division of Criminal Justice Services.

In an e-mail to WGRZ-TV, its spokeswoman, Janine Kava wrote: "We continue to get certified agreements. The deadline to sign was Saturday, January 11. Agencies that do sign will have their access restored.

Kava wrote further that:" Under the Green Light Law, no DMV data of any kind can be shared with an agency that primarily enforces immigration law, which means ICE, Customs & Border Protection and Citizenship and Immigration Services do not have access to data unless the DMV is presented with a valid judge-signed court order, subpoena or judicial warrant. The updated agreements are meant to further ensure that other agencies with access to DMV Photo do not disclose that information to ICE, Customs & Border Protection and Citizenship and Immigration Services as stipulated in the law. Agencies that do have access to DMV Photo have no way of knowing if a person is undocumented or not."

The U.S. Department of Homeland Security is continuing its review of the Green Light Law amid concerns it could impact its ability to investigate terrorism and human trafficking.

However, Ortt expects all local police agencies to sign the agreements, imagining none would want its officers to be unable to access computerized records and data when they pull over motorists at traffic stops.

"They have the police in a bind because what police department is going to say we didn't, and as a result we can't do our job?"

"Quite frankly we need the DMV data that was included in this Memorandum of Understanding," said acting Niagara County Sheriff Mike Filicetti, who confirmed for WGRZ that his agency signed off on the requirement last week, just before the deadline.

"We were holding out to see if there would be changes...but to not sign it and have our DMV photo access disconnected was not an option. I need to make sure our deputies have the tools to do the job. So you have to sign it," Filicetti said.

While many members of the public may have been unaware of the requirement, Ortt says it was in the language of the Green Light Bill passed in 2019.

"It may have gotten lost, as most of the debate was about whether to grant licences," said Ortt. "But it was a key point that the democrats and those who supported the bill wanted in the bill. I remember this being discussed from day one, and it's just one of the other reasons that I opposed this legislation and why several folks in law enforcement opposed this legislation as well."

Filicetti, whose county rests on the Canadian border, pledged to continue to work with ICE and other federal agencies as much as he can while complying with the statute.

"I'd prefer to direct law enforcement operations in this county as I see fit, but when you need access to this data you have to comply with the regulations in front of you," he said. "It's definitely difficult when you are being told what to do with your partners...but I will continue to work with our immigration partners. I just have to work with them in a different way and not share information with them that's prohibited."