A new report from Go.Verizon ranks Buffalo in the top spot for the most business-minded city in the state. 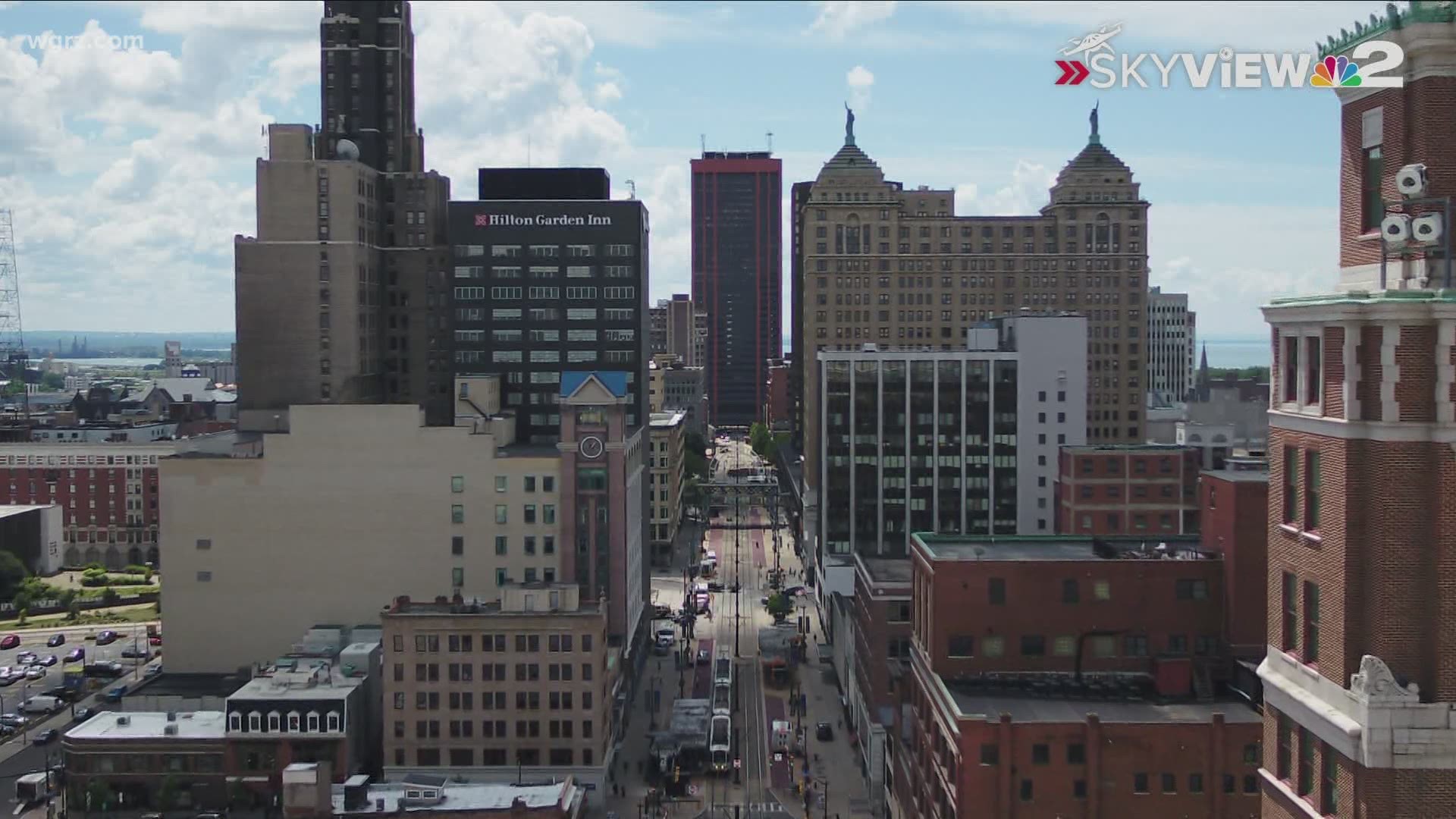 BUFFALO, N.Y. — A new report from Verizon.Go is ranking Buffalo as the most business-minded city in New York State.

The company compared six weighted factors to determine what cities across the United States are the most ambitious. The factors were: mean income, unemployment rate, education level, number of business applications, homeownership, and the percentage of the population who have started a new business.

Even though Buffalo ranked number one in New York State, in terms of the entire country the Queen City falls at number 71. According to the report, the most ambitious city in the United States is Sugar Land, Texas.

You can read the full report here and see a breakdown of the top cities in each state.

The Queen City has appeared on several other lists lately including, ranking fourth in the country for newlyweds, according to MyDatingAdvisor.com. And WalletHub ranked Buffalo as the 13th best city in the country for Independence Day celebrations. Buffalo does especially well when it comes to the number of parties, festivals, and fireworks show we have per capita.