The CBC reports that a plan is in the works to reopen the northern border in different phases possibly as early as July. 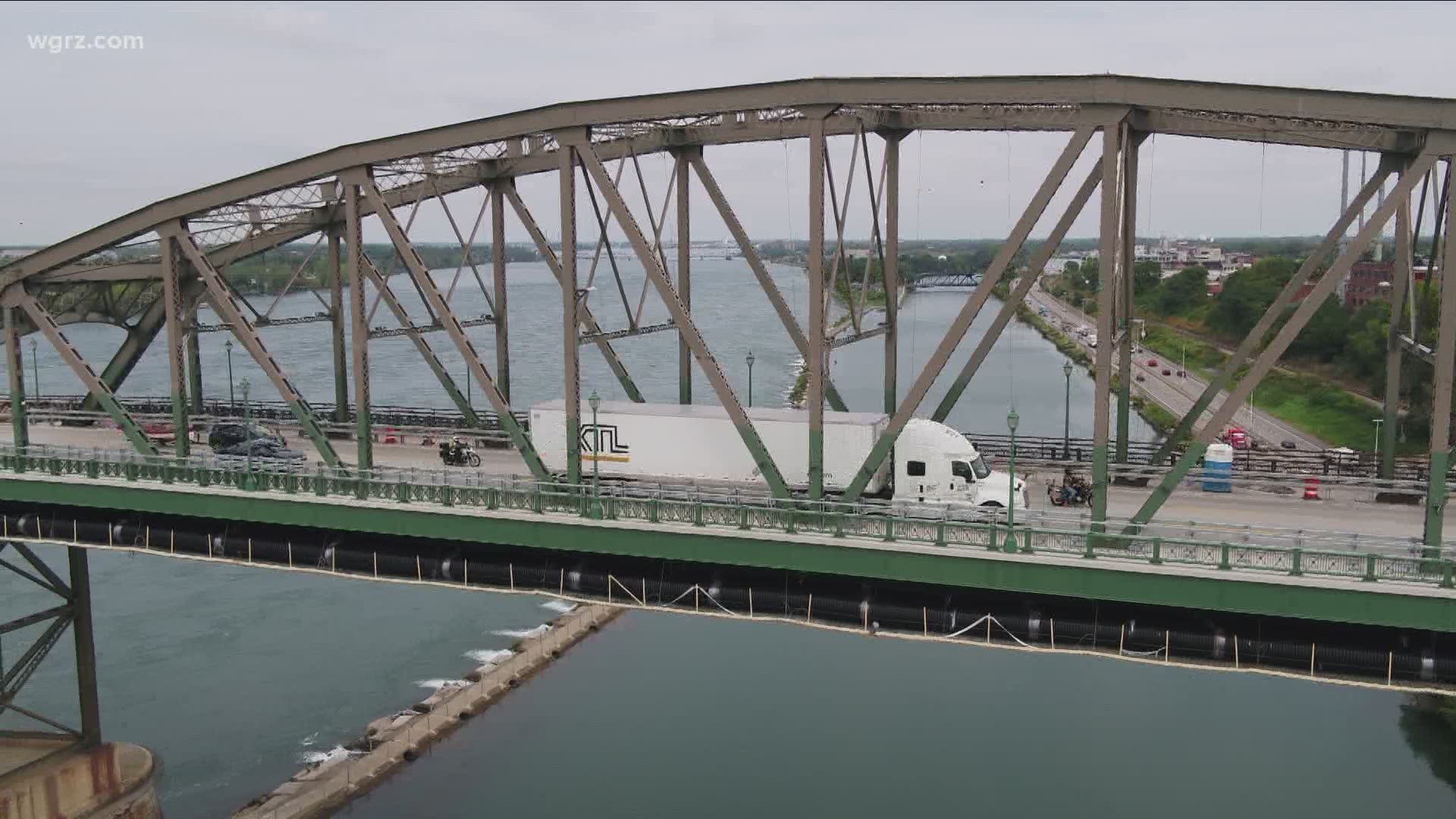 BUFFALO, N.Y. — As 2 On Your Side reported Monday night, there are reports in Canada that there's movement when it comes to reopening the border.

The CBC reported Monday night that Canadian officials are considering doing a multi-step reopening of the border 15 months after it closed to almost everyone.

The CBC reports sources within the Canadian government say the reopening would start with people who are fully vaccinated being allowed into Canada sometime this summer, and they say the first phase could include allowing vaccinated people going into Canada to "avoid quarantine if they have a negative COVID test."

A source also told the CBC they doubted a June reopening date would happen, but thought July might be more likely for the first phase and added that at minimum people would need a vaccination card and "perhaps another form of evidence" of being vaccinated. That same person told the CBC the countries could even have different rules in place about being vaccinated to cross the border.

John Adams owns a home in Canada. He lives in Florida, and we met up with him last month in Buffalo after he bought a bunch of TV ads to try to convince politicians on both sides of the border to open it back up. He's pleased with this news.

Adams thinks when it does reopen, it should be hassle-free.

"The worst thing that can happen is for people to show up at the border and there be all this you got this, we got this, people will start honking horns behind, it's going to turn into chaos, so it needs to be well thought out, well planned," Adams said. "The 22nd is coming up really, really fast, but if you break it down into hours, there's a lot of hours to fix the details, so, you know, let's get them fixed."

Adams told 2 On Your Side he has a new ad ready to go when the border reopens.

"It is a thank you ad for listening," he said. "The ending is going to be almost like, what was that lady that did the Sound of Music? You're going to hear voices in unison saying we can get back to living now. Thank you, Prime Minister Trudeau for listening, but before that ad runs, we've got to get it worked out and get it right, so the second I hear from him that the border is open, the red tape is gone, family and separated loved ones can go hassle-free, so can property owners and vital business interests, every ad that you've seen on television, you'll never, ever see them again."

A spokesperson for Congressman Chris Jacobs tell us he calls the reports positive news, but added, "...we have yet to see a concrete plan. Until there is an official announcement, I believe it is important to keep the pursuing specific answers and actions being taken to reopen the US - Canada border.”

Congressman Brian Higgins issued a statement saying in-part, "It is clearly the beginning of the end of the border shutdown between the U.S. and Canada. In conversations with government leaders on both sides of the border we are learning plans are moving forward to provide for expanded crossing allowances. Action is long overdue."