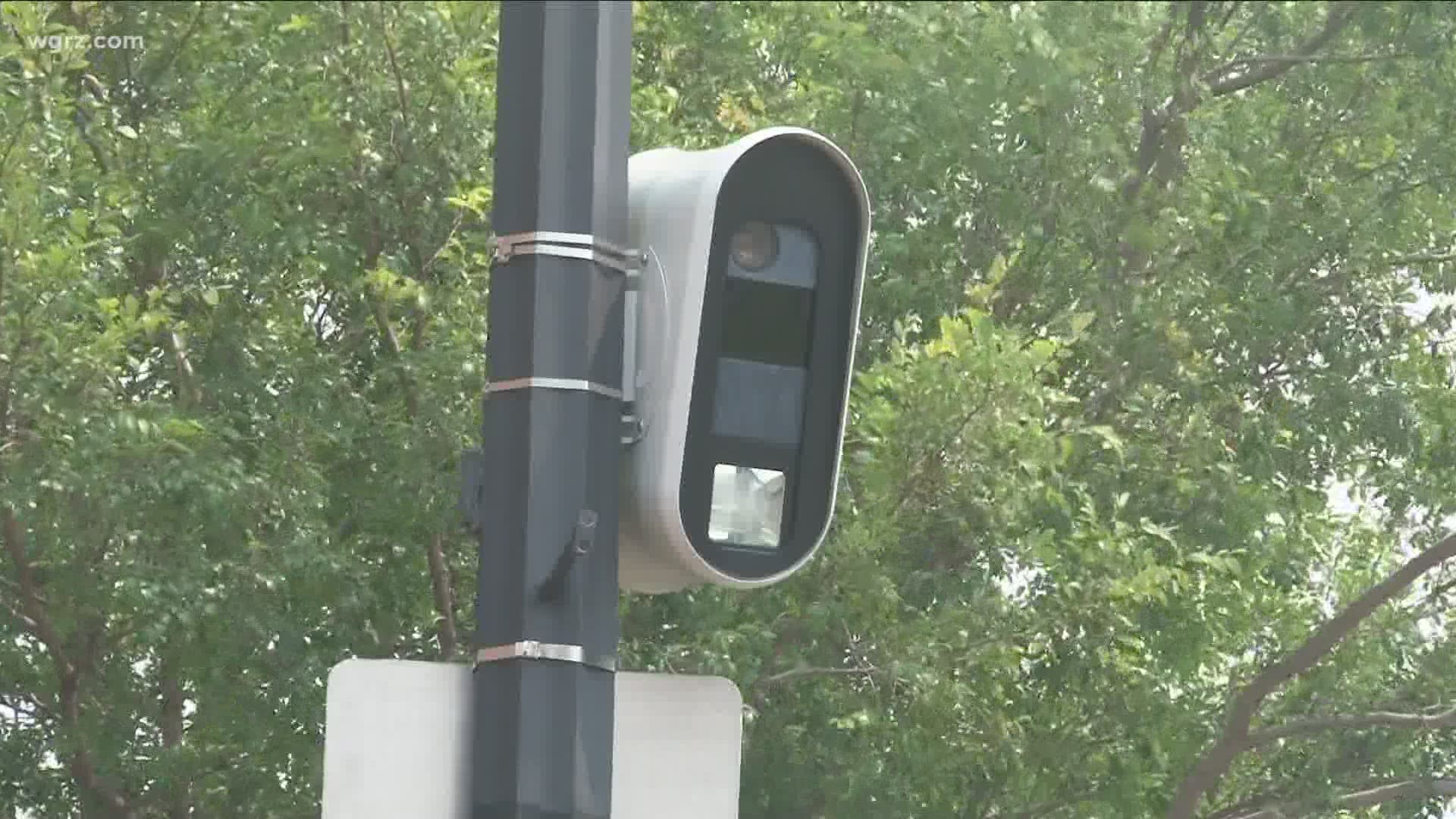 BUFFALO, N.Y. — The controversy over Buffalo's school zone speed camera program is still not quite over.

While city officials say all cameras are off, there are efforts now to replace the cameras with speed readers and to get drivers reimbursed for tickets they don't believe they should've recieved.

With the final school zone speed camera on Bailey Avenue going dark last week, Buffalo council members are now focused on replacing the cameras with speed readers and speed humps where they're needed.

"We want to make sure that the procurement moves expeditiously we want those speed readers up by the start of school," said Buffalo Common Council Member David Rivera.

Efforts are also underway to get drivers reimbursement for citations since June 15.

"Because we passed that legislation on the 15th of June that anyone who got a ticket after the 15th of June should be made whole and no percentage should go back to the vendor," said Buffalo Common Council Member Rasheed Wyatt.

On Tuesday, council members approved resolutions supporting the speed readers and refunds. Council members say they have used discretionary spending to buy speed signs up where cameras currently are.

But, we'll have to see if the city will honor the resolutions or if any change in the law is needed. 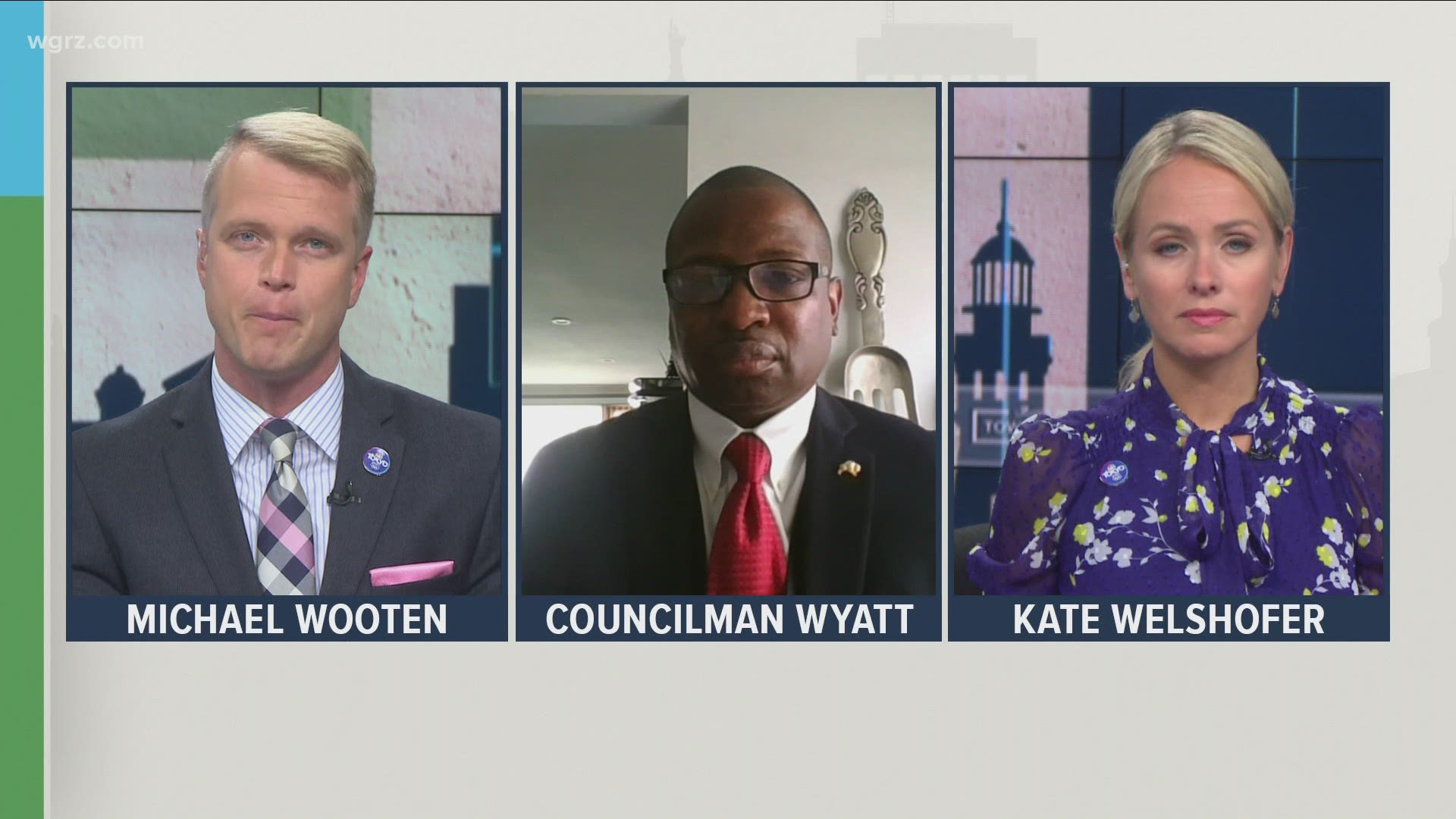 At an event Buffalo Mayor Byron Brown attended Tuesday, we tried to talk to him on camera about the school zone speed camera refunds, but he declined to do an interview, however the mayor did touch on refunds last week and was asked if the tickets will be valid. 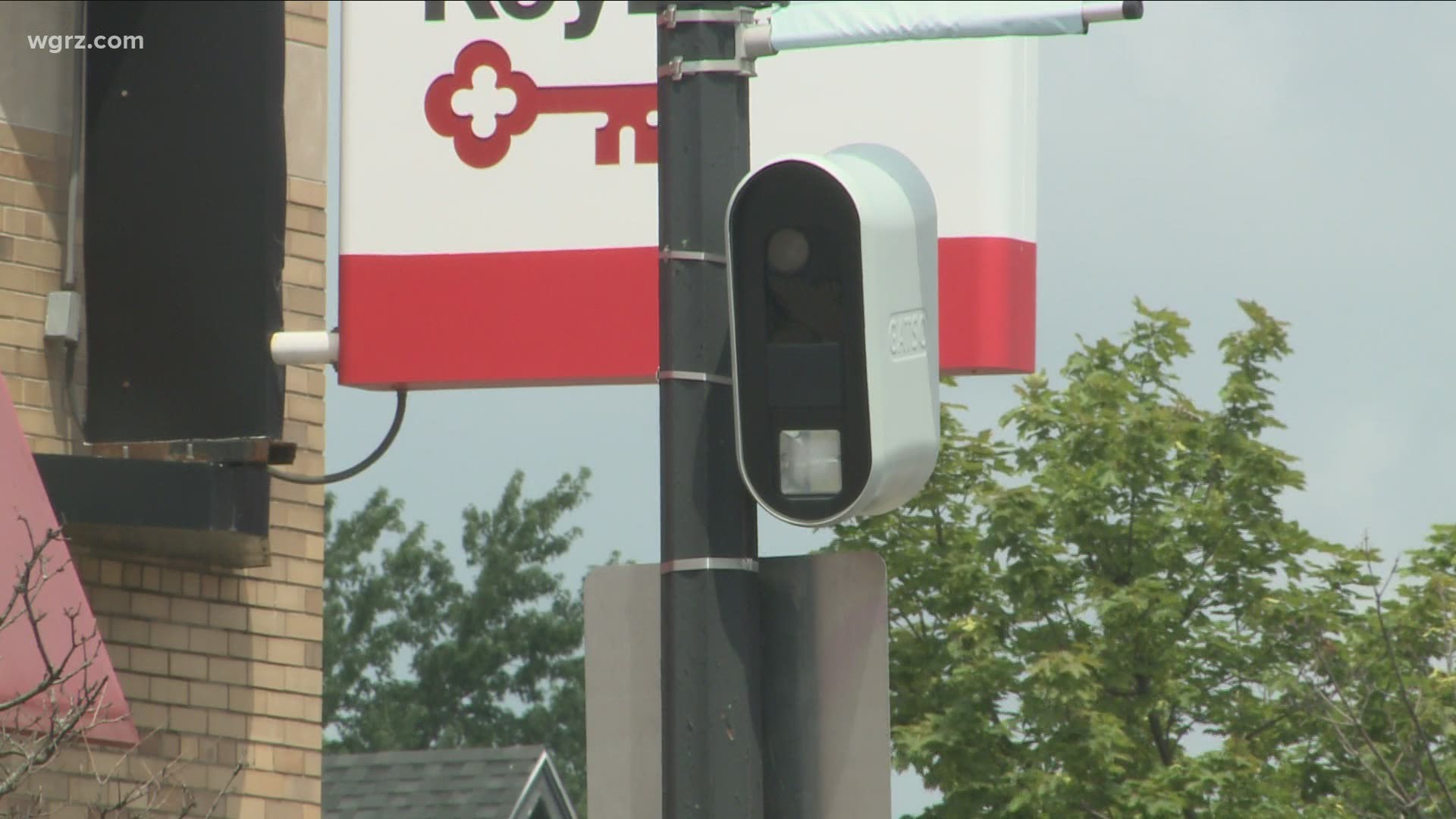 We asked the Brown Administration how quickly drivers penalized since June 15 could a refund, we were told a week from today, when Buffalo's parking commissioner, Kevin Helfer answers questions from council members on the school zone camera program.

If you feel like you've gotten a school zone citation in error in the City of Buffalo, you can always challenge your citation. Here's a link with more information.