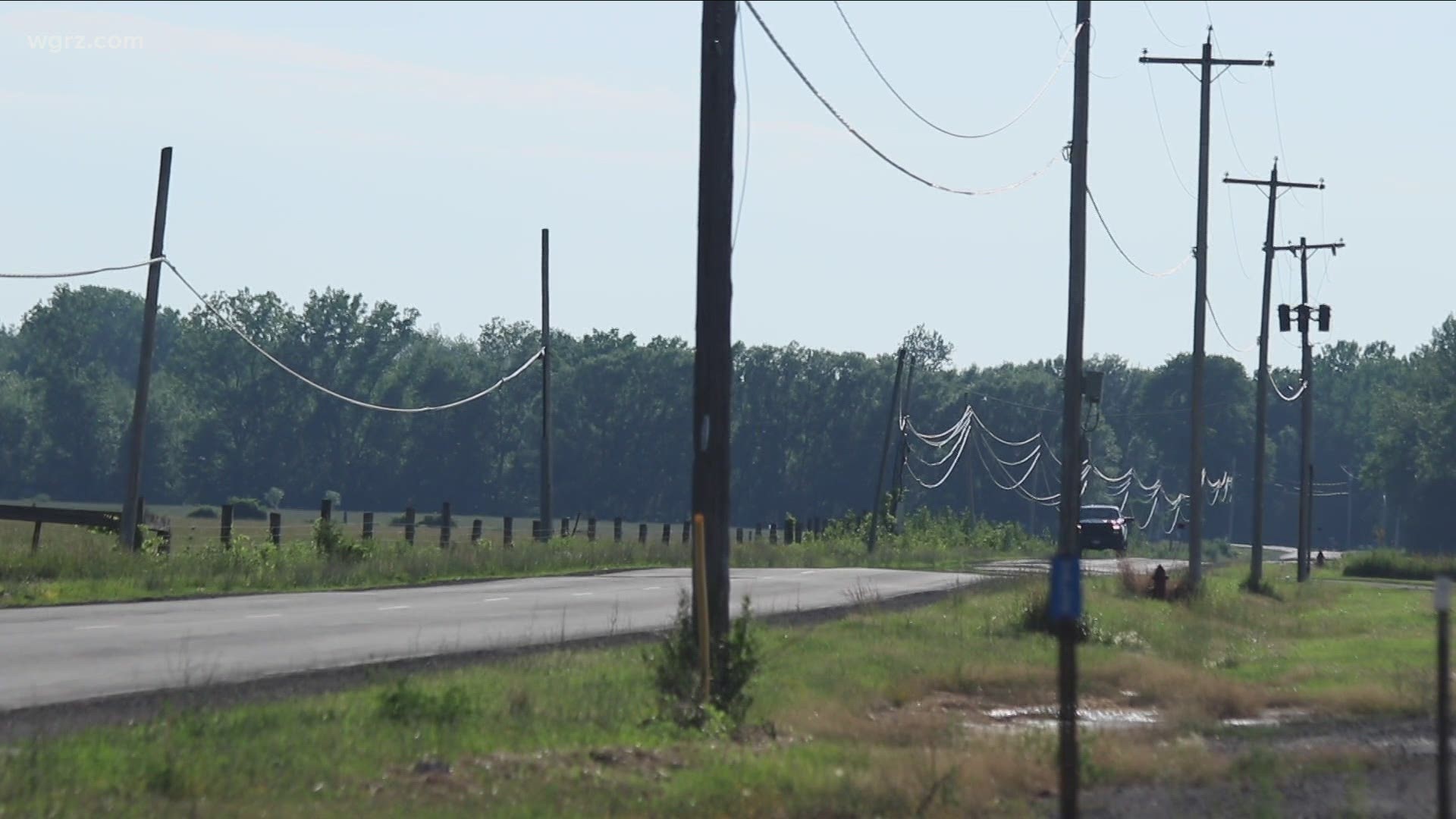 "I can't think of a more out of touch, obtuse tax. And there's a lot of them. But this one really is galling to me," Ortt said at the time.

Ortt and other lawmakers claim the tax is slowing down and hindering broadband development in rural New York. The tax is really an addition to the states consolidated highway law that allows the state Department of Transportation to add fees for any broadband projects

"It was an increased tax for people who wanted to bring rural broadband for the during the approval process," Ortt said.

Ortt held the press conference to call on Democrats in the Senate and Assembly to support the repeal.

Ortt's push to repeal the so-called tax now appears to have support from the majority leader in the state assembly.

2 On Your Side has exclusively confirmed that Assembly minority leader Crystal Peoples-Stokes is looking at the issue.

In a statement provided to WGRZ Peoples-Stokes said the following

“Based on some of what I read, it seems like the State’s broadband grant program isn’t meeting the needs of the entire state. Where the grants aren’t being awarded, rural areas are more impacted by the right-of-way fee because it’s assessed by the foot.”

First on @WGRZ: NYS Assembly leader Crystal Peoples-Stokes says she wants to see all rural residents get #broadband access. In a roundabout way, the majority leader expressed support for the repeal of the so-called broadband tax that @NYSDOT imposes on fiber installations. pic.twitter.com/BEXgzbLDHU

2 On Your Side questioned the majority leader's office a little further asking to clarify specifically if the Assembly leader is in favor of repealing the tax.

Her office responded with:

“The Majority Leader is for making sure rural areas get broadband.”

If the so-called broadband tax is a hindrance to rural broadband development then it’s safe to say, based on her statement, that the assembly leader is in favor of repealing it.