Repairs to seawall near Athol Springs to start in October

U.S. Army Corps of Engineers says $8.2 million contract has been awarded for construction on the seawall. 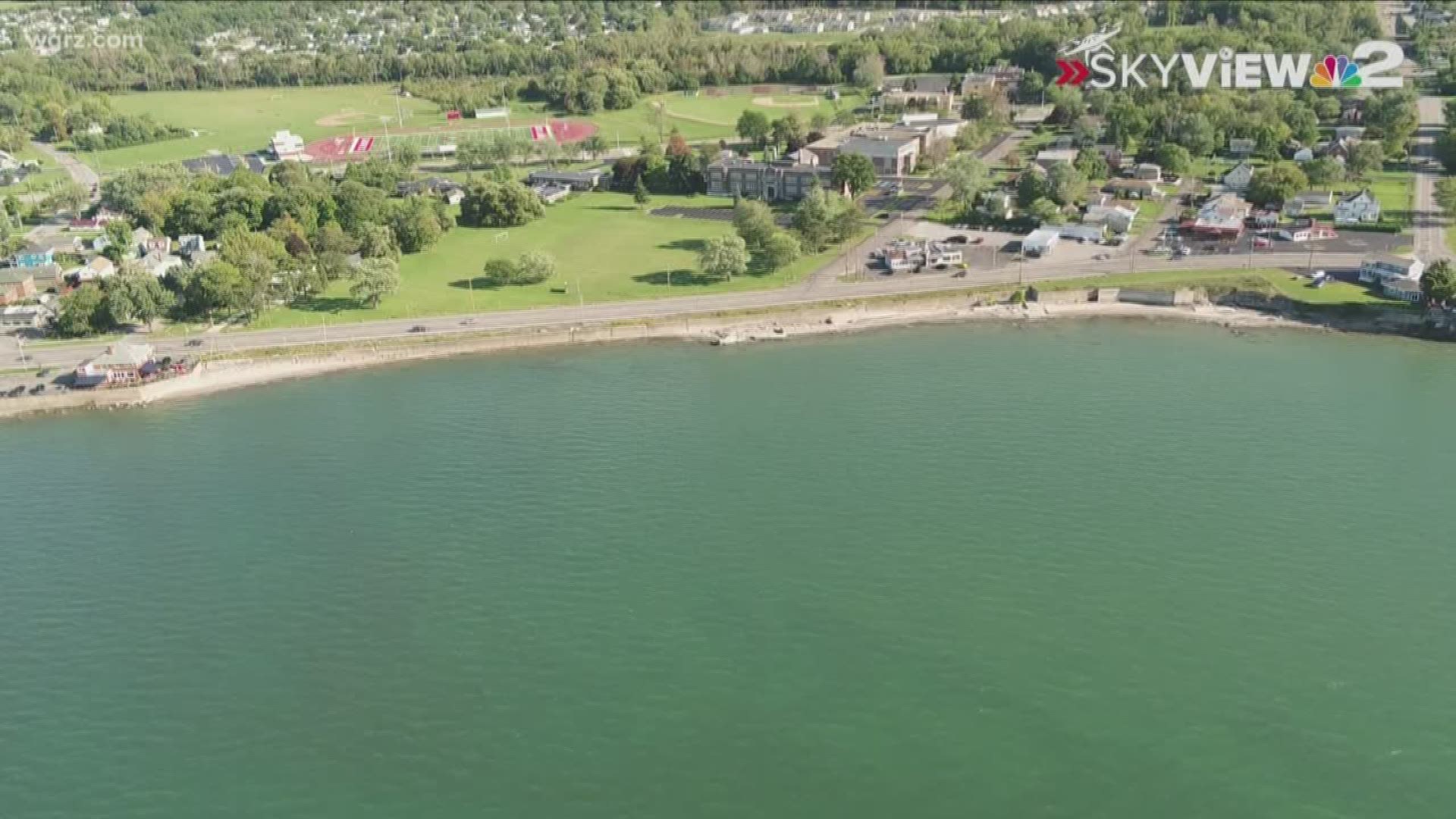 ATHOL SPRINGS, N.Y. — The U.S. Army Corps of Engineers says work will begin this October to repair the seawall along Route 5 near Athol Springs.

They announced Friday that an $8.2 million contract has been awarded for construction on the seawall.

The project is designed to absorb more of the Lake Erie's waves and keep it from spilling onto Route 5 during storms.

Works is expected to last until the fall of next year.