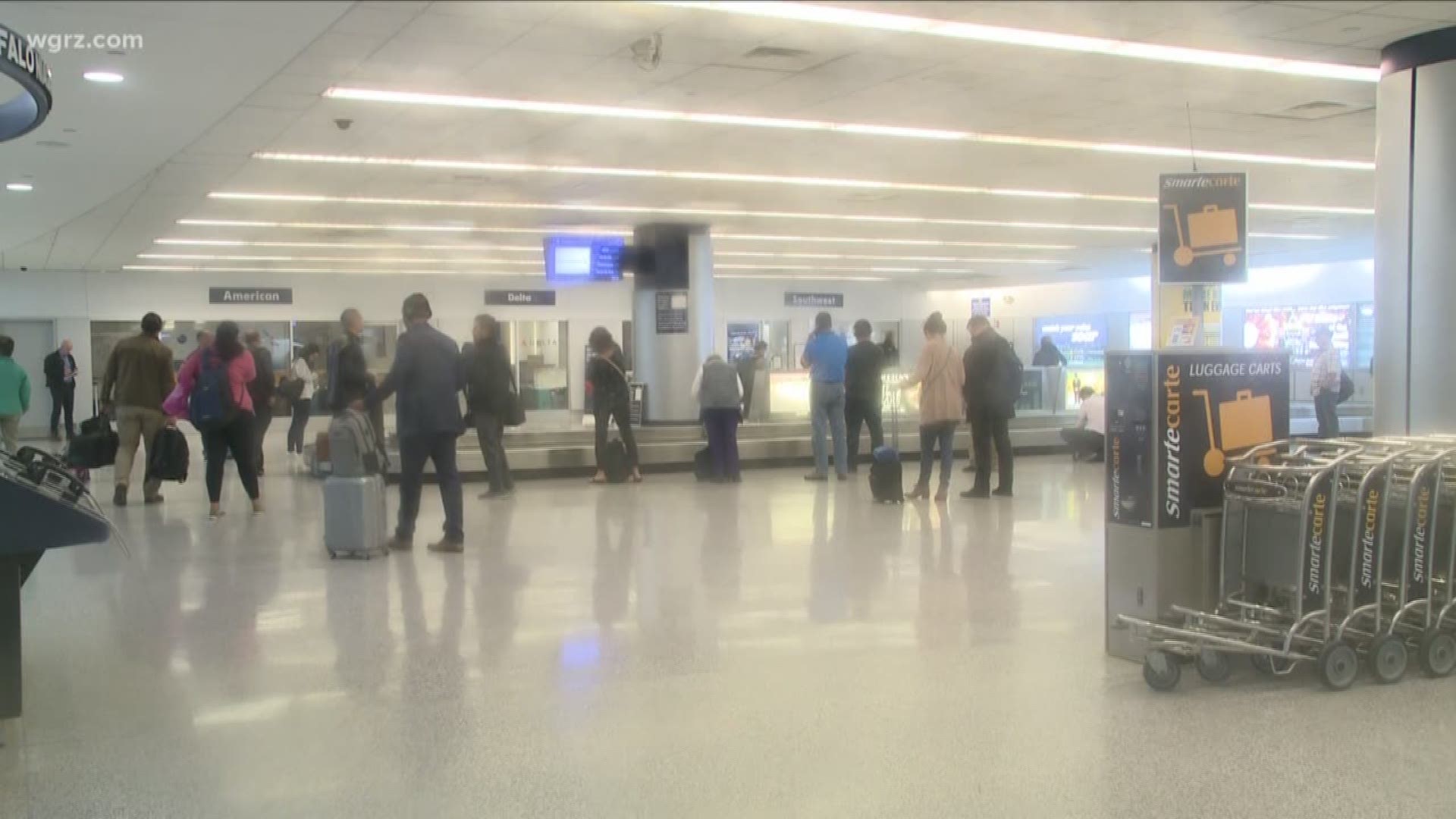 The plans include a new, larger baggage carousel, upgraded concessions, a play area for kids, and a tech center for people to work or charge phones, among other improvements.

“For the first time in 40 years," said Congressman Brian Higgins on Monday, "the population of young Buffalo is increasing, not decreasing. The fastest growing neighborhood is downtown Buffalo. This is indicative of a place that people want to come to. You don’t expand when you’re declining, you expand when you’re advancing.”

The NFTA says customers will start feeling the effects over the next few months, with bigger impacts coming in 2020.

The project is expected to last into 2021. 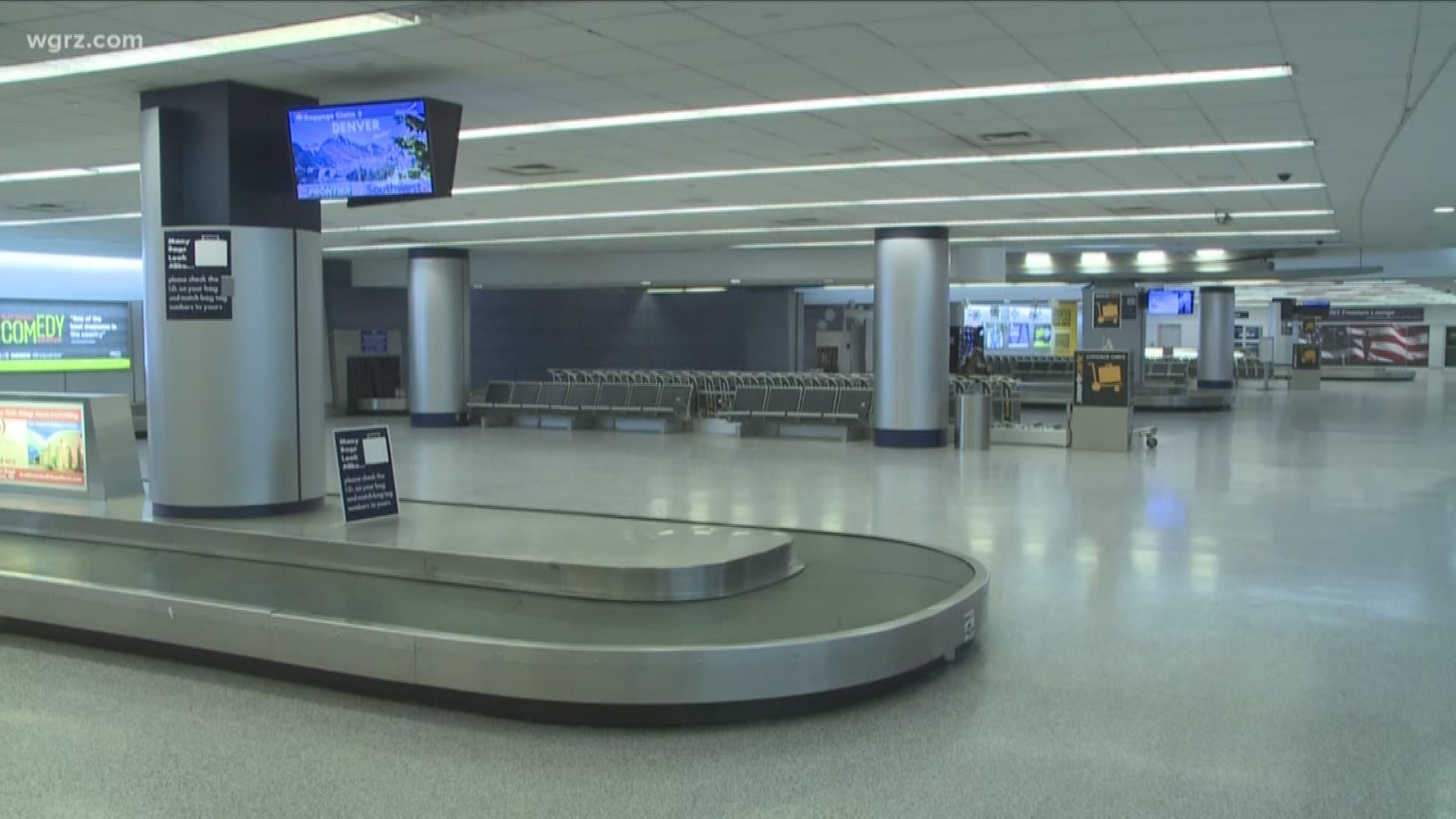