One year after their daughter's death, Lauri and Mark Wierzbicki explain how they're fighting through the pain by planning another big fundraiser. 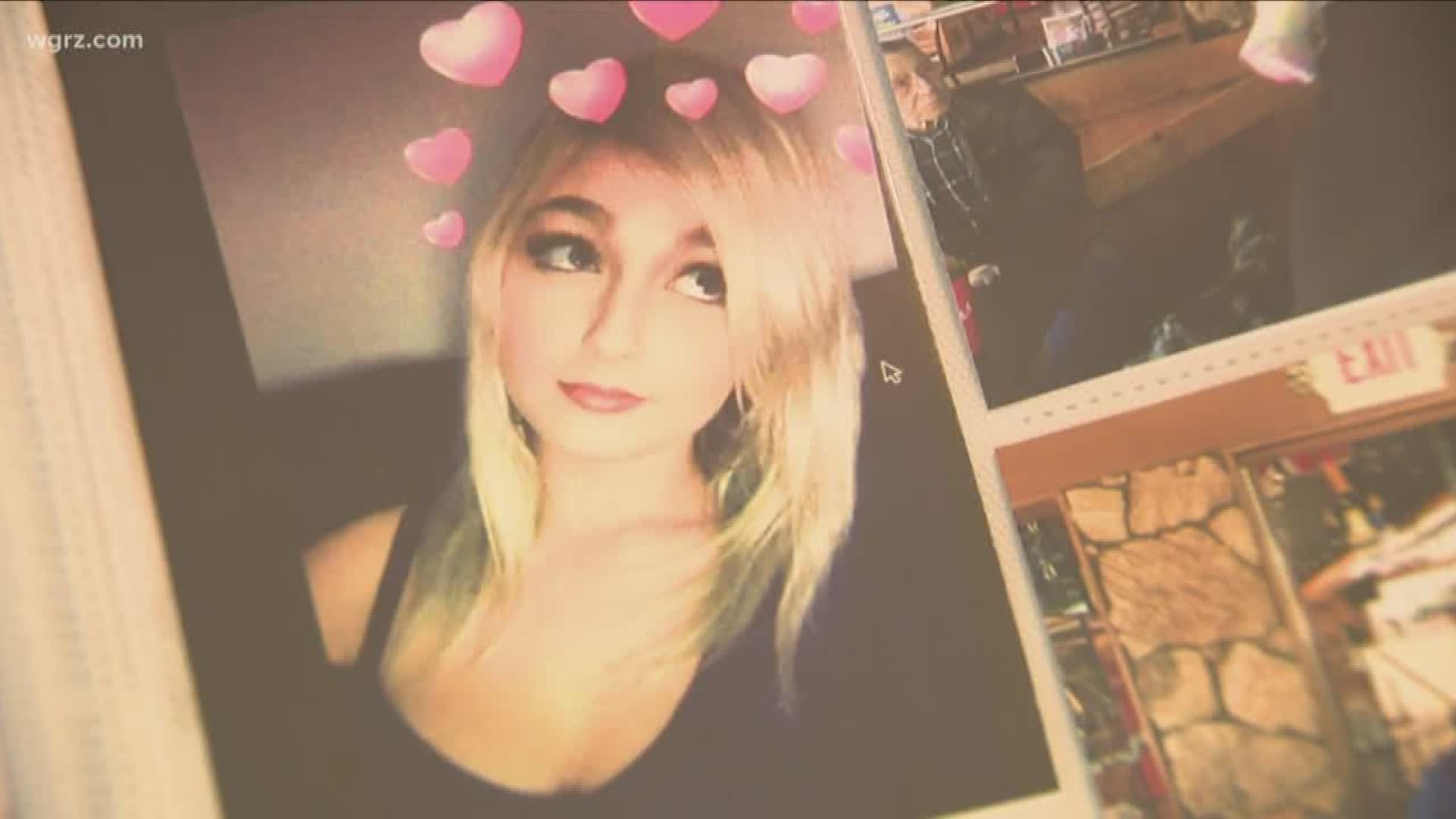 ORCHARD PARK, N.Y. — "I think working on the foundation keeps her alive and keeps her with us..." said Lauri Wierzbicki, her voice breaking with emotion. "It's a really hard week. Her foundation keeps us going and moving in a positive direction."

This is the second time Lauri Wierzbicki and her husband Mark Wierzbicki sat down for an interview with 2 On Your Side since their daughter was shot and killed on November 27, 2018.

RELATED: Murder victim's parents: "We all lost an angel"

Like the last time, the interview revolved around the Rachael Warrior Foundation, a non-profit created in Rachael's memory, dedicated to helping victims of domestic violence either financially or by connecting them with support.

"It's to help the visibility on the problem. It's an incredible problem," said Mark Wierzbicki. "The more you learn about it, the more you realize it's just epidemic proportions."

Mark Wierzbicki said that in the year since his daughter's death, the Orchard Park family learned a lot about domestic violence and the difficulties associated with getting victims the help they need.

"You got a mom with a couple of young kids," explained Mark Wierzbicki. "That's a life-changing decision to make. You got to make it as easy as possible for people. But you got to let them know that there's hope. There's people that are there to help them... people that have been through the same thing. I mean, we'd love to stop anybody from being a victim, but if anybody is a victim... we'd also like to let them know that there are hope and support for them, too. It's huge... and any little thing we can do... is what Rachael would do if she were here. It's 'What can I do to help you?'"

They explained that their latest project is a fundraising gala. It's called "Let Love Soar" and it's set for February 8 at the Hotel Henry.

The Wierzbicki's explained the event is set before Valentine's Day because it was their daughter's favorite holiday.

Tickets are on sale now. Part of the proceeds will go to Haven House.

RELATED: Murder victim's parents: "We all lost an angel"