After more than four decades of operation in Buffalo, Record Theatre is no more. 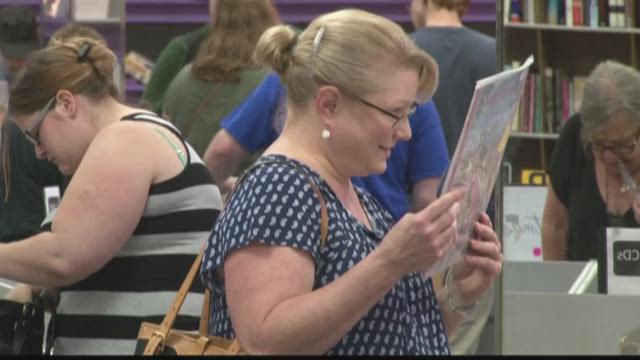 BUFFALO, NY — After more than four decades of operation in Buffalo, Record Theatre is no more.

The legendary store on Main Street closed its doors for good at 6 p.m. Sunday. Record Theatre closed its University Plaza location in March, shortly after the passing of the company's owner, Leonard Silver.

Its flagship store originally wanted to stay open, but realized there weren't enough sales to stay in business and began liquidating in June.

"It's very tough. It's a sad moment. Our employees have been great through this whole sale process," Michael Pierce, who has worked at Record Theatre for 42 years. "They've stuck with us and we've just got to say thank you for all of the employees and customers we've had all these years."

Some of Record Theatre's signage is going up for auction online. If you're interested in placing a bid, go to RecordTheatre.com.