State Police say he had a gun and marijuana in his Cadillac Escalade. 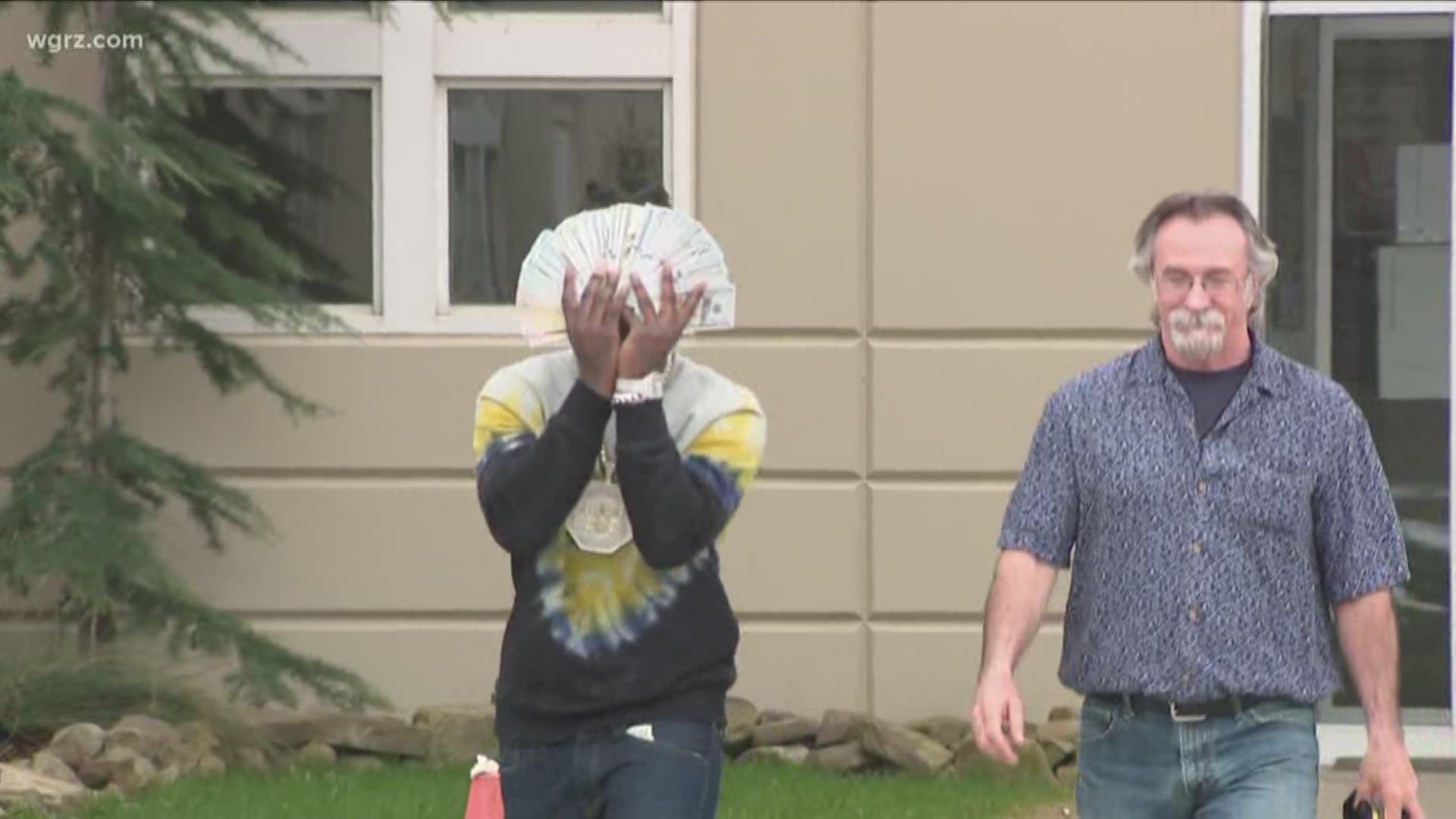 BUFFALO, N.Y. — Rapper Kodak Black is facing weapons and drug charges after being arrested at the Lewiston-Queenston Bridge.

According to New York State Police, Bill Kapri, also known as Kodak Black, was detained by U.S. Customs at the border with three other men Wednesday night.

Officials say when investigators searched the Cadillac Escalade Kapri was driving they found an undeclared Glock 9mm handgun and marijuana.

Another vehicle traveling with the group was also found to have an undeclared gun and weed.

All four suspects are due back in Town of Lewiston Court next month. 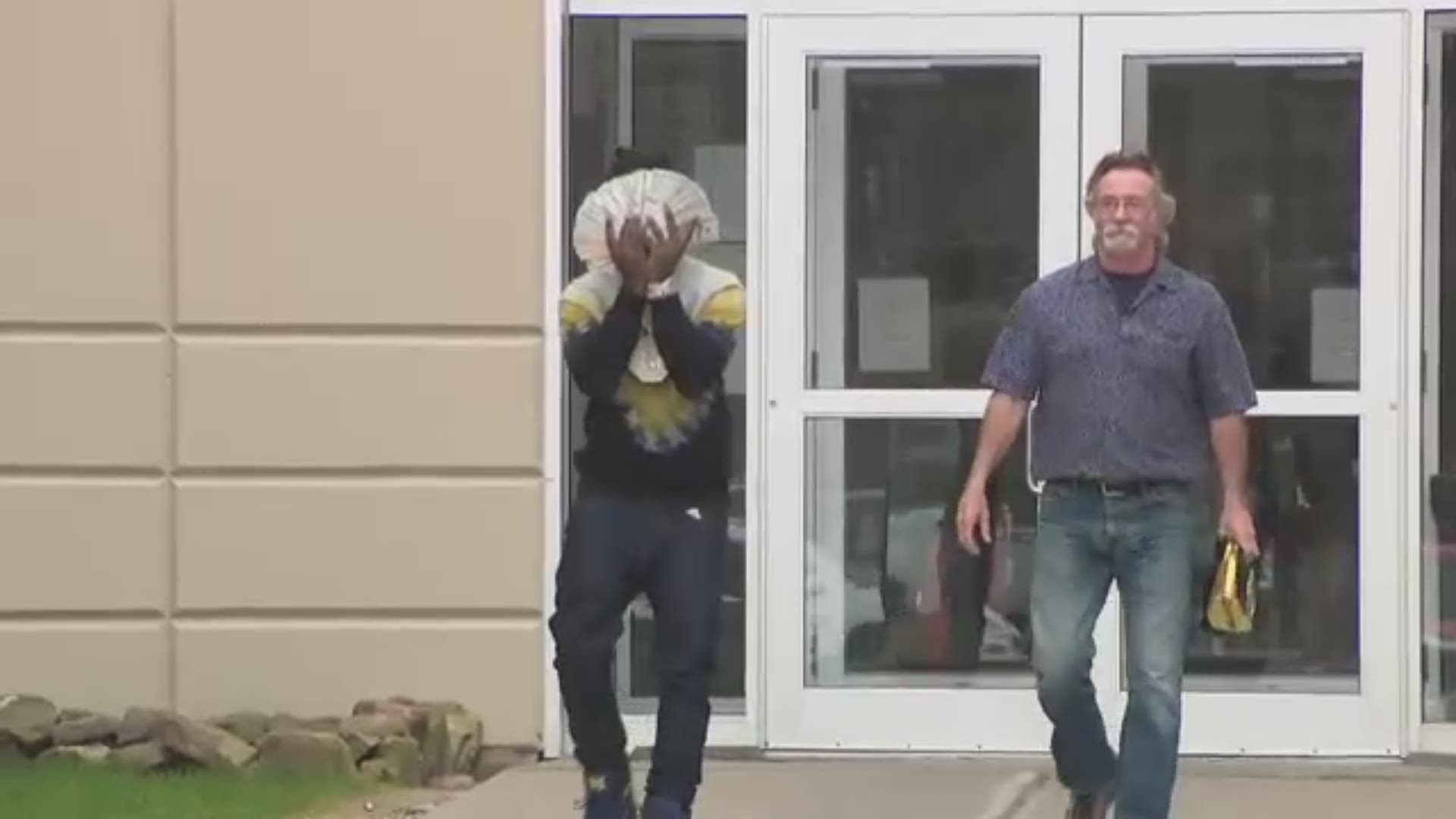