Random acts of kindness break out across WNY on 716 Day 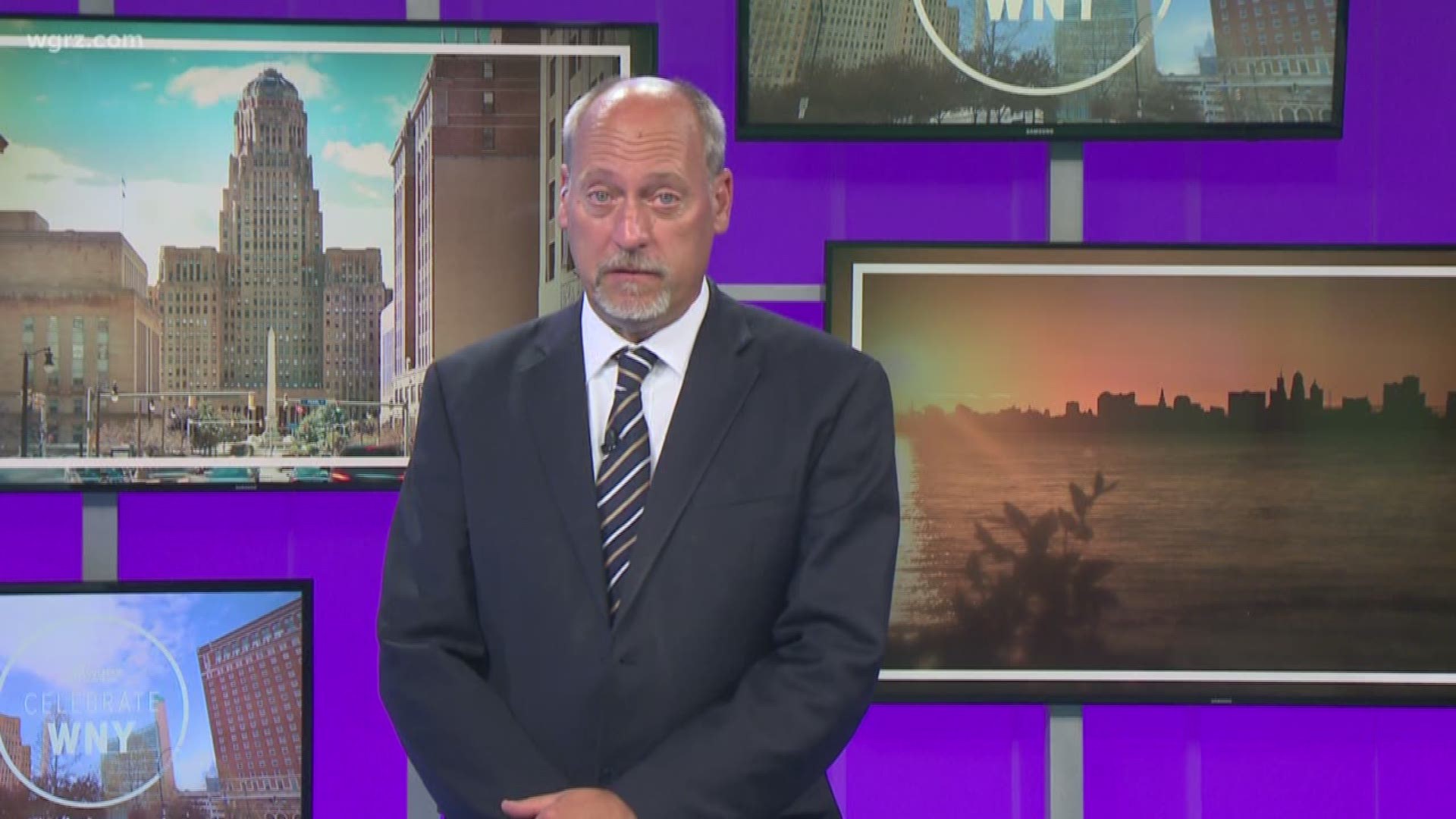 BUFFALO, N.Y. — Random Acts Buffalo, which describes itself as a grassroots community group which supports the Greater Buffalo Area through random acts of kindness and community outreach, launched its inaugural Randomly Kind: A 716 Day Celebration on Tuesday.

The mission coincided with July 16th, which in Western New York has been come to be known as “716 Day” (with 716 signifying both the date on the calendar and the telephone area code for the Western New York region).

Some of the random acts of kindness included:

-Handing out 800 popsicles in South Buffalo

-Handing out 150 free slices of Pizza

-Placing gift cards beneath painted rocks placed throughout the 716

All told a group of volunteers were prepared to conduct nearly 2,000 random acts of kindness throughout the area.

"We're hoping it actually has a ripple effect...so when we leave you a random act of kindness, we hope you pay it forward," said Gail Potter, one of the 40 volunteers involved in the effort.

After dropping off carnations at a Lancaster rehab center, Potter and her husband, along with a friend of theirs, traveled to Akron to deliver cookies to village police.

However, on their way to Genesee County to give out toys to children at Darien Lake State Park, the trio made an unscheduled stop when they passed a church parking lot and noticed that it was being used by those involved in the filming of A Quiet Place 2 nearby.

Noticing further that many of the license plates on the cars were from out of state, they placed Buffalo post cards with messages of good cheer on their windshields.

"It's just to give them a little 'Buffalove' and to let them know that people from Buffalo are spreading some kindness their way," Potter said.

The chief organizer of the event, Maria Alesse, believes the effort highlights and embodies the greatest strength of Western New York, which she describes as “our kindness and focus on giving people a random smile with the hopes that they may in turn be inspired to pay it forward in their own way.”

Click on the video player to watch our story from reporter Dave McKinley and photojournalist Terry Belke.