Materials that were once used to make atomic weapons have been stored in a containment cell for years near the towns of Lewiston and Porter, and they’ve been promised a plan to remove it since 2015. They’re still waiting. 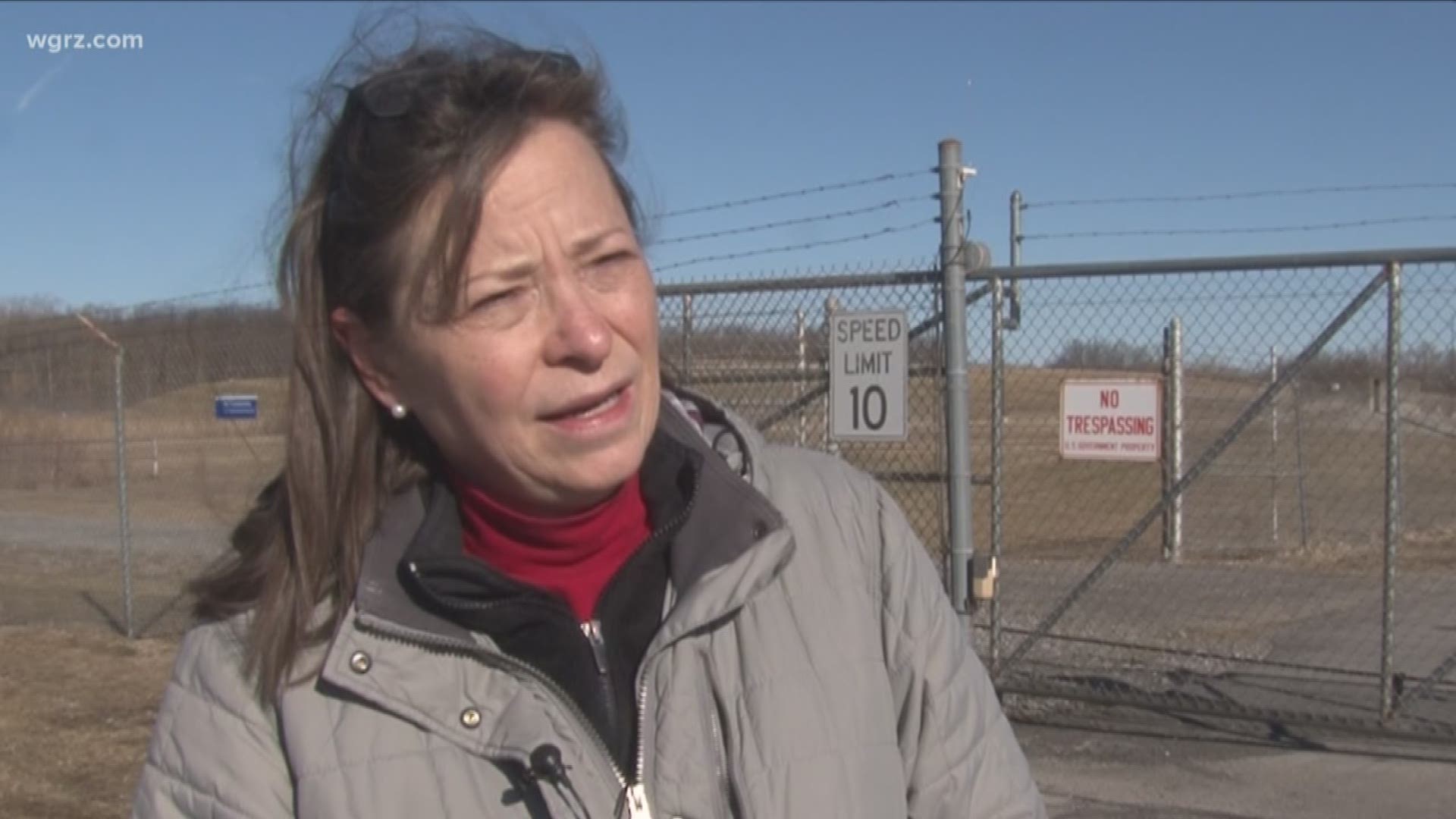 The people who live in and around the towns of Lewiston and Porter have been waiting on a single signature, that would kickstart the removal of radioactive waste near their neighborhood.

And on Tuesday night, they plan on getting some answers at a meeting in Lewiston.

That signature — from the Assistant Secretary for Civil Works with the Army Corps of Engineers — has been promised since 2015.

That’s when a number of federal, state, and local lawmakers approved a plan to remove the radioactive materials for good.

These are the same materials were used in the creation of atomic weapons during the 1940s and 1950s.

Since then, the materials have been stored in the Niagara Falls Storage Site containment cell, which is about a mile east of the Lew-Port Central School District.

For now, the federal government doesn’t believe the site poses an immediate threat, but representatives with Lake Ontario Ordnance Works believe there’s some kind of hold-up with the plan in Washington, D.C.

"The community should be very concerned about whether the baton is going to be dropped or passed,” said Amy Witryol of Lewiston, ahead of Tuesday’s meeting. “The hold up is very troubling and I think the community rightly feels blind-sided. And the bottom line is this record of decision needs to be signed."

The public is invited to attend the meeting Tuesday night at 7:00 p.m. The forum will be held in the Alumni Room at the Community Resource Center. That address is 4061 Creek Road in Youngstown, NY.

The Assistant Secretary for Civil Works with the Army Corps of Engineers finally signed a decision to remove that waste once and for all.

Residents living by the radioactive waste site in Lewiston have been waiting for that signature since 2015, when federal, state and local lawmakers approved a plan for its removal.

There's a meeting being held tonight at seven at the Lew-Port School Resource Center to discuss the next steps for its removal. 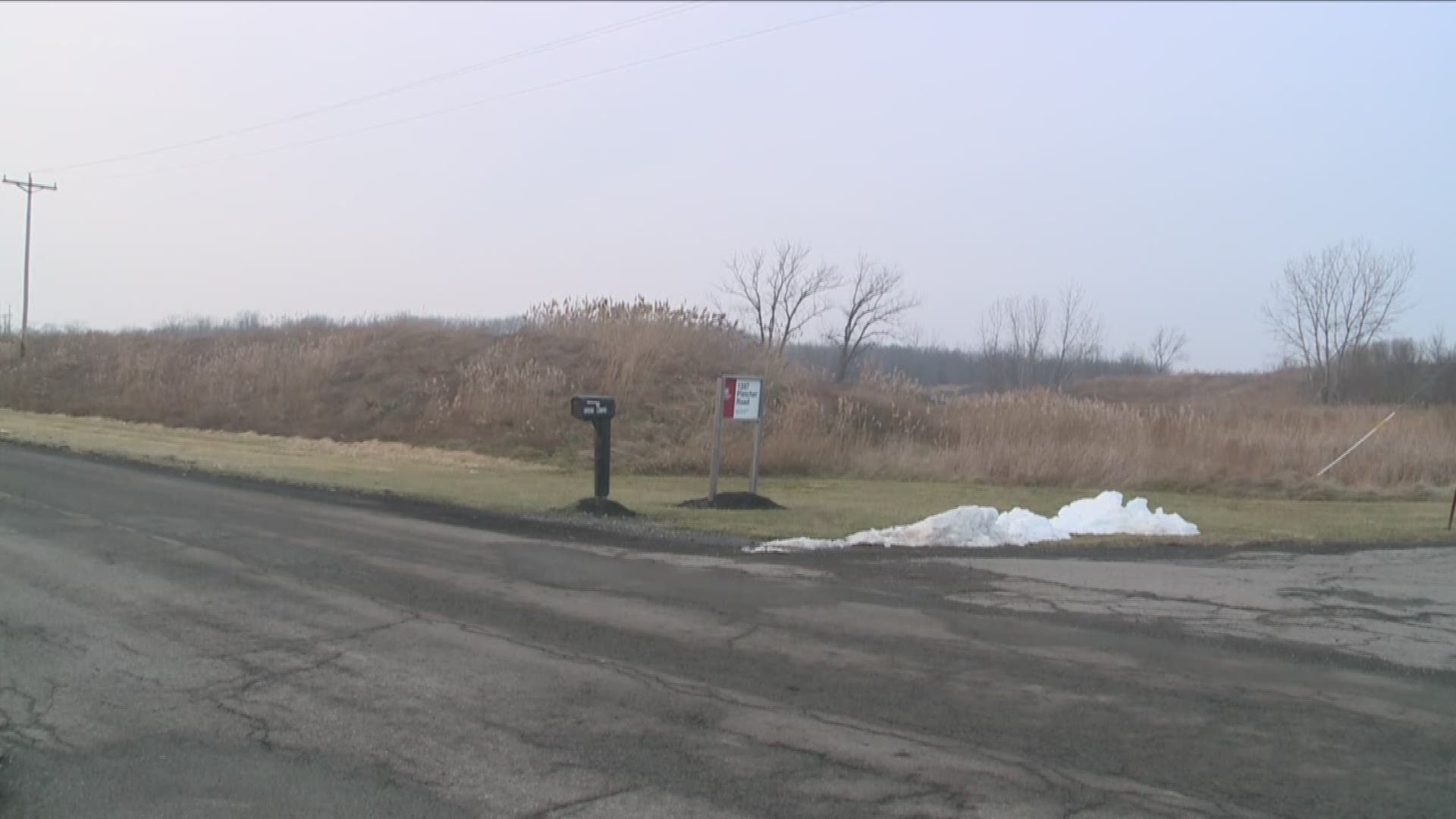