Roughly 407,100 rabies vaccine baits will be distributed this summer between Erie and Niagara counties. 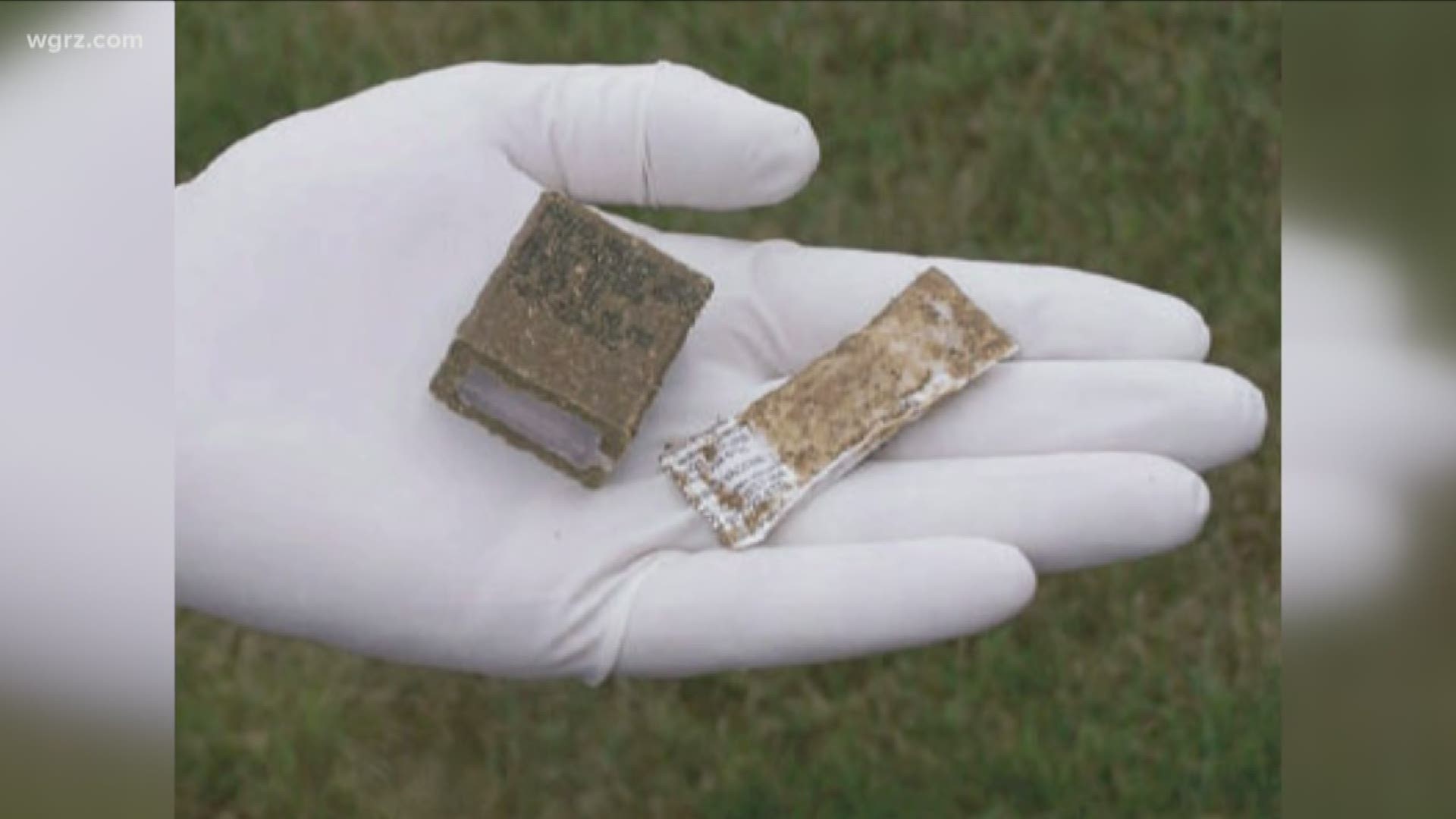 ERIE COUNTY, N.Y. — The Erie County Department of Health (ECDOH) has scheduled a rabies vaccine airdrop for the end of August. Depending on weather conditions, helicopters and fixed-wing aircrafts will airdrop vaccinated bait between August 20 and August 29 to help reduce rabies in local wildlife.

Roughly 407,100 rabies vaccine baits will be distributed this summer between Erie and Niagara counties.

“When you see aircraft circling your neighborhood, or see our Vector Control program staff leaving bait packets, know that they are part of a county-wide effort to protect against rabies, which is a fatal but preventable disease,” said Erie County Commissioner of Health Dr. Gale Burstein. “This bait delivers the rabies vaccine to raccoons, foxes and skunks in their natural habitat. In New York State, these animals, along with bats, are presumed to carry the rabies virus.”

During the week baits will be distributed, and the week following, the ECDOH recommends keeping dogs and cats indoors, observing leash laws for pets, and supervising children's outdoor activities. The baits are not harmful to pets, but if an animal consumes several baits it might vomit.

Anyone who encounters uneaten bait is asked to leave it alone. According to the ECDOH most bait get eaten within four days, and nearly all of it will be gone within a week. The bait that is not consumed will harmlessly dissolve and become inactivated. However, anyone who comes into physical contact with the bait is told to wash their hands immediately, and to call the New York State Department of Health Rabies Information Line at 1-888-574-6656.

Click here for more information about the rabies airdrop.