It's just weeks away from the budget deadline, and Governor Cuomo says he is no longer confident legislature can legalize marijuana in time. 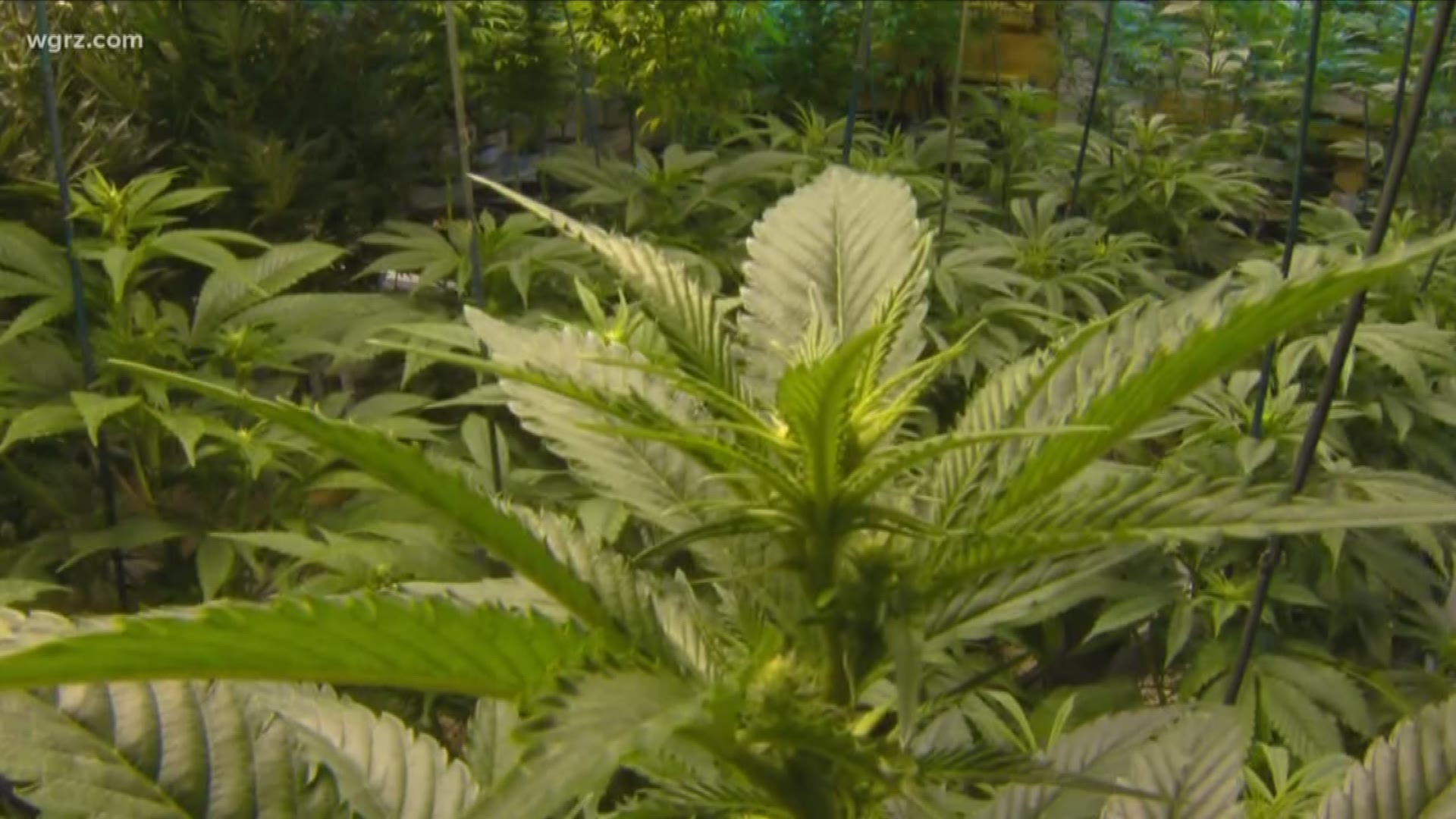 NEW YORK — As the clock runs out for New York State law makers to pass a budget, Governor Andrew Cuomo says he is no longer confident the legislature can legalize marijuana in time.

"I believe ultimately we can get there and we must get there. I don't believe we get there in two weeks," Cuomo said.

However, Stephen Acquario, the executive director of the New York State Association of Counties, believes lawmakers are capable of enacting policies on short notice.

"This puts a lot of pressure on public health, human services, public safety and traffic safety. These are all regional, county concerns. That's why the counties expressed a 'no' vote," Acquario said.

Aquario told 2 On Your Side that the legislation would impact different parts of the state more drastically than others and that local governments will carry the burden.

In a statement she said, "I don't see why this cannot be accomplished through the budget."

People on both sides of the debate agree it's not a matter of if, but when.

For those opposed, the main question comes down to regulation.

"We need that local control. We need to be in close partnership with the state of New York, rather than the state mandating things," Acquario said.

A representative with Peoples-Stokes' office told 2 On Your Side people shouldn't get hung up on a date.

He explained the goal is to get it done right.

Cannabis store to open right across the border

Cuomo: Legal pot may be in trouble if not approved in NYS budget