Push in Albany to allow alcohol sales at movie theaters

NYS Senate has passed the bill before.

BUFFALO, N.Y. — The New York State Senate has been trying to pass a law for years to allow all movie theaters in the state to sell alcohol if they want to. The bill has passed in the Senate, but keeps getting held up in the Assembly.

This story was first reported by our partners at Buffalo Business First.

There are some movie theaters in the state that sell alcohol like the AMC Theater on Main Street in Buffalo, but in order to be able to do that, you have to be classified as a restaurant. 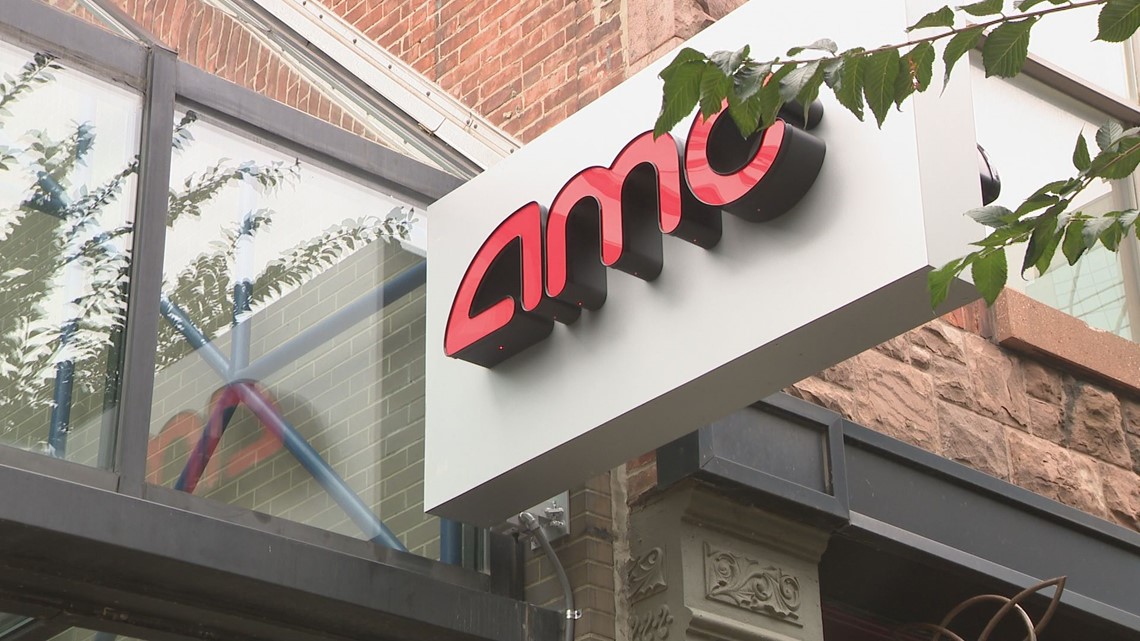 Market Arcade AMC Theater gets its liquor license
BUFFALO, N.Y. - Downtown Buffalo's first movie theater since 2014 opened earlier this month and they just got approved to serve alcohol. The NY State Liquor Authority confirmed to 2 On Your Side that the AMC's permit to serve alcohol was approved on Wednesday and issued Thursday.

New York State Senator Patrick Gallivan wants to change that so any theater has the option to sell booze. He is one of the bill's sponsors and says this move would be good for business.

"I think this is something that's very critical in the legislature, in the Assembly in particular, is missing the point that some of our local theaters in small towns, the Aurora Theater in particular in my district, and there's many across the state, are struggling for their existence, and this is something that will help them stay alive as a small business, and will help these small communities, the Main Streets in these small communities have businesses that can succeed," says Gallivan.

The holdup has been in the Assembly in committee, so we'll have to wait and see if that road block goes away next session.

RELATED: Alcohol now on menu for some UB athletic events