Push made to allow backyard chickens in City of Tonawanda

Brockton Malenke is asking common council to mimic the ordinance that Amherst has in place. 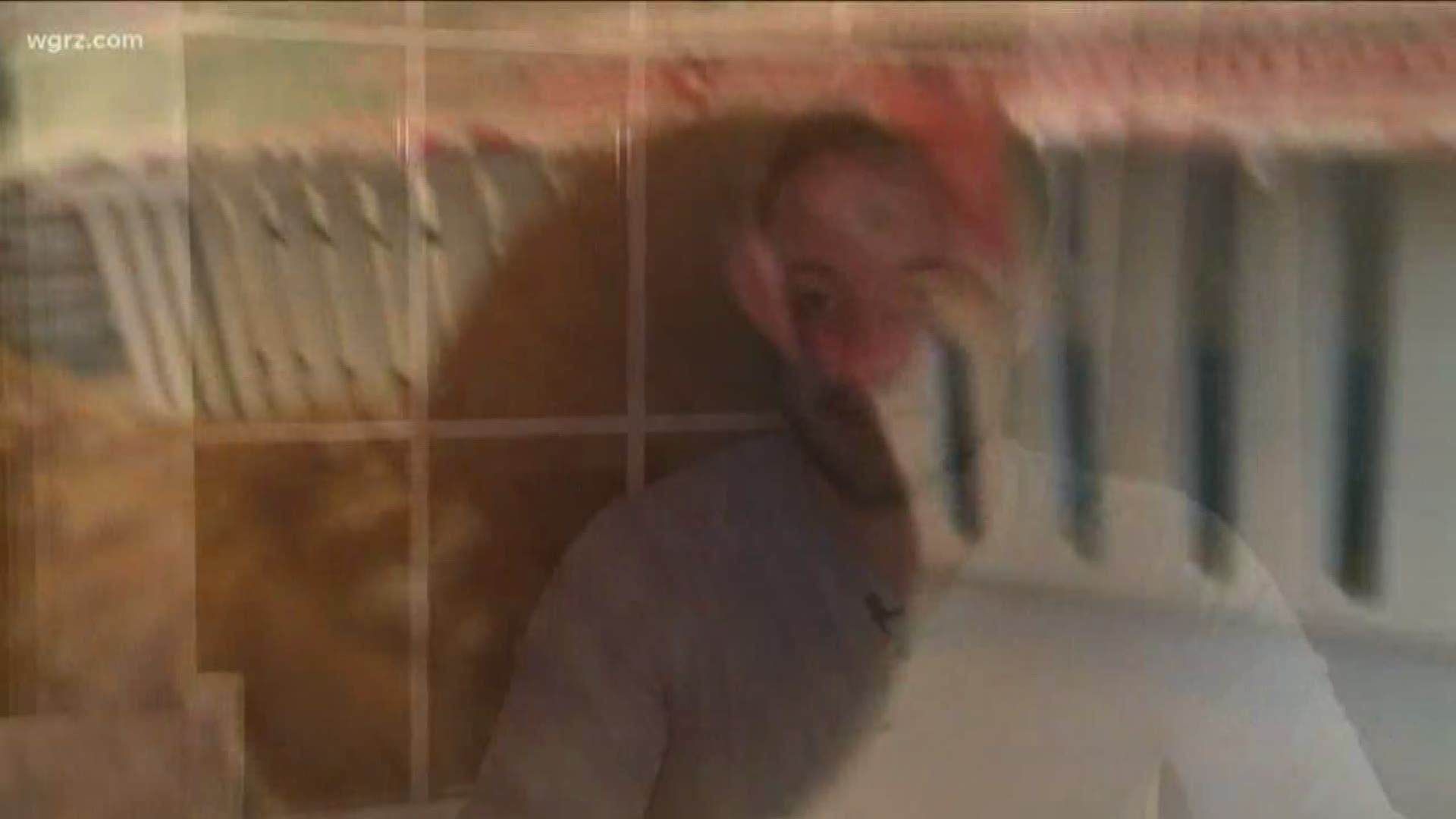 CITY OF TONAWANDA, N.Y. — Brockton Malenke lives in the City of Tonawanda and he has an idea that's gaining a lot of attention within his community.

"I've always been a strong advocate for knowing exactly where your food is sourced from, so each year in my own backyard, I do a vegetable garden so I raise things, typical -- tomatoes, squash, zucchini. And I thought, why not raise hens?" Malenke said.

He had hoped to raise his own small flock of chickens right in his backyard but as it stands now that's not permitted in the city.

Malenke is trying to change that.

This week he shared his idea in a City of Tonawanda Community page.

"I didn't think that I was gonna get as much support as I did. There were a few negative comments here or there, but it did really seem that the community was behind me in this action," Malenke said.

Since then, Malenke has created an online petition that gained dozens of signatures within a matter of hours.

Other Western New York communities already allow small backyard chicken coops. In fact, Malenke is asking the common council to mimic the ordinance that Amherst has in place.

That ordinance states people would need a permit and approval, in addition to meeting numerous standards.

For example,chicken coops must be 15 feet from any property line and no roosters allowed.

"I've done my fair share of research. I know that the benefits definitely outweigh the cons," Malenke said.

From here, he plans on attending the next council meeting to discuss the idea.

Malenke added, "I think that it's important for residents, if they stand behind the idea, amending the current ordinance, to also join me as well and voice their opinion and really let the council know that it's not just me that wants this, it's actually a much larger group of people within the city of Tonawanda."

2 On Your Side reached out to the City of Tonawanda Common Council President about this, and she said although she has no official comment at this time, given council members have not yet discussed this issue, she has reached out to other municipalities to learn about their ordinances.

RELATED: 2 The Outdoors: Sisters Of Mercy