Complicating the issue is the looming resignation of Gov. Andrew Cuomo, who will be replaced next week by Lt. Gov. Kathy Hochul. 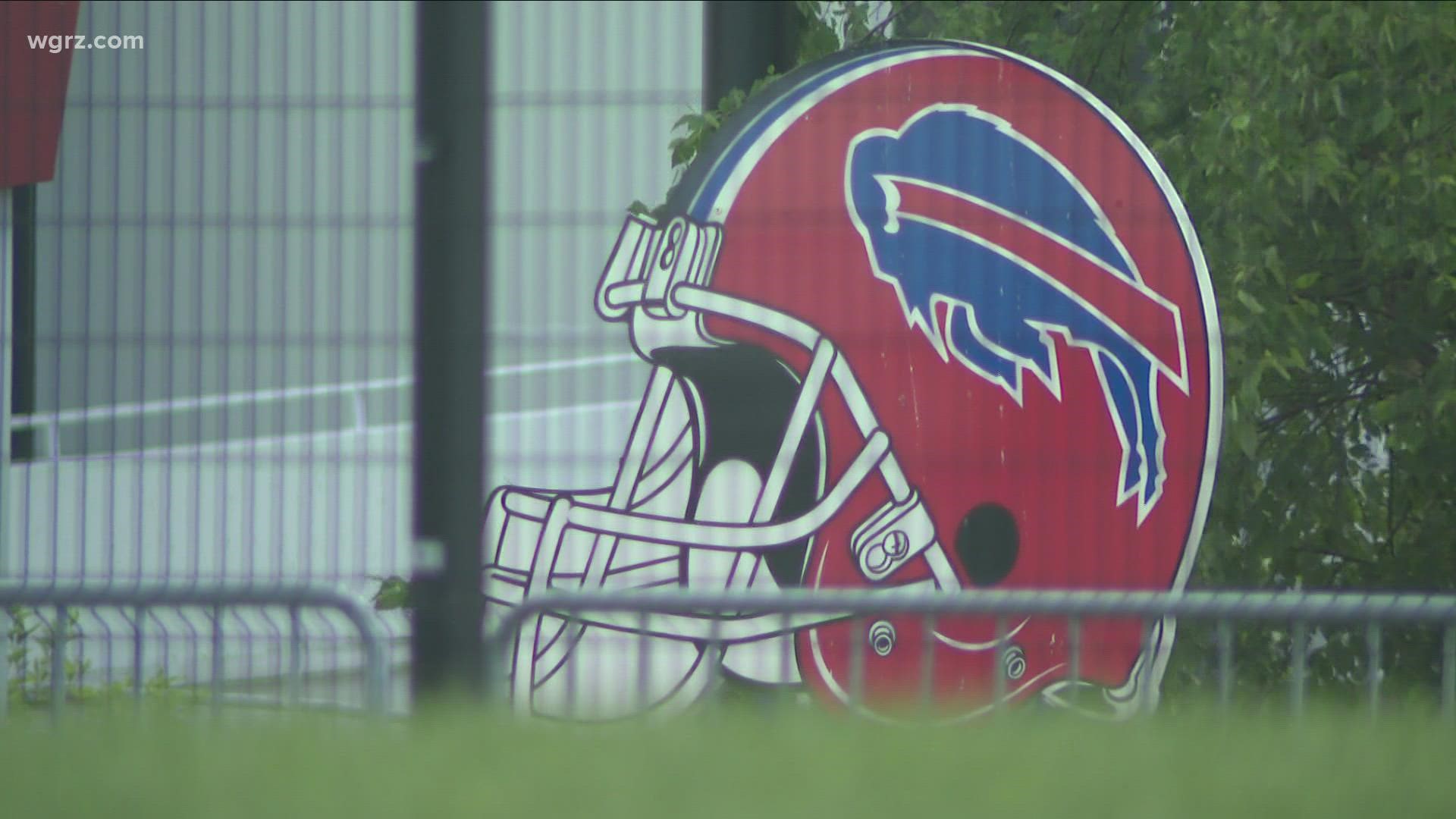 BUFFALO, N.Y. — A lot of important details have emerged in recent weeks about Pegula Sports and Entertainment’s proposal to build a new stadium for the Buffalo Bills in Orchard Park.

There is still plenty of work to do before that vision becomes a reality, according to sources who are familiar with the negotiations.

As has been widely reported, the Pegulas want to build a $1.4 billion facility in a parking lot next to the existing one in Orchard Park, on land owned by Erie County.

The Pegulas submitted a proposal in writing to the state that suggested the project would be a public-private partnership, though it did not include specific numbers on how much the team, state or county is expected to contribute.