American and Canadian advocates for reopening the border protested its extended closure on Saturday afternoon in Niagara Falls. 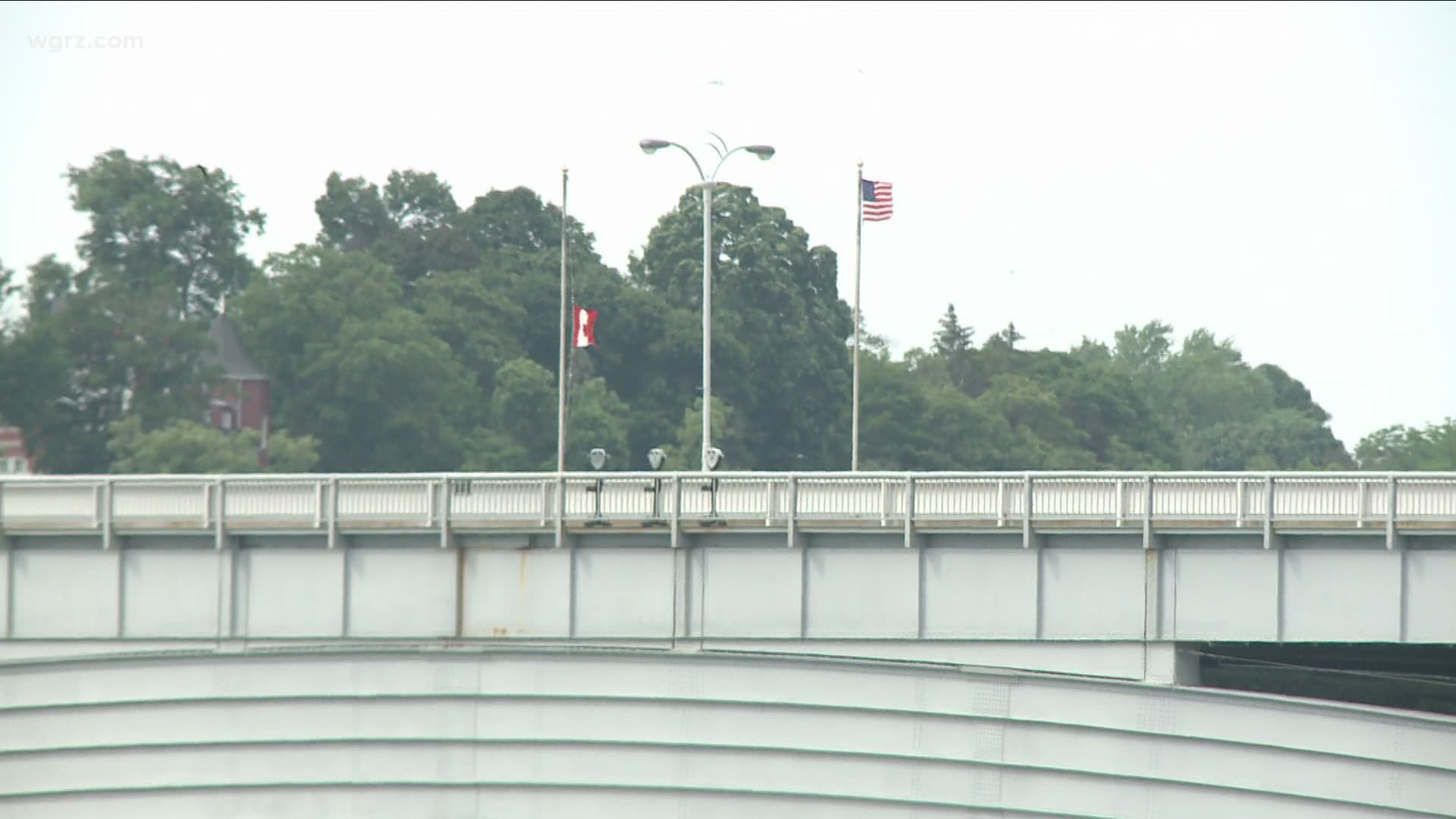 NIAGARA FALLS, N.Y. — It's been well over a year of restricted travel across the United States’ border with Canada, and Western New Yorkers are joining forces with several Canadians to demand a reopening.

Advocates on both sides of the border held protests Saturday along the Rainbow Bridge, blocked by border restrictions from going any further than halfway.

“Thank you for standing as one," shouted one American protester to the group of Canadians.

Both groups are calling for the northern border to be reopened.

They believe at this point, the closure just doesn’t make sense, with COVID cases on the decline here and vaccinations on the rise.

“As American citizens, we were just disheartened to hear that the border was not going to open up on June 22. When the decision through the Department of Homeland Security was to extend that closure another 30 days, it’s another 30 days that families don’t know when they're going to reunite," said Marcella Picone of Williamsville, whose fiancé is in Canada. 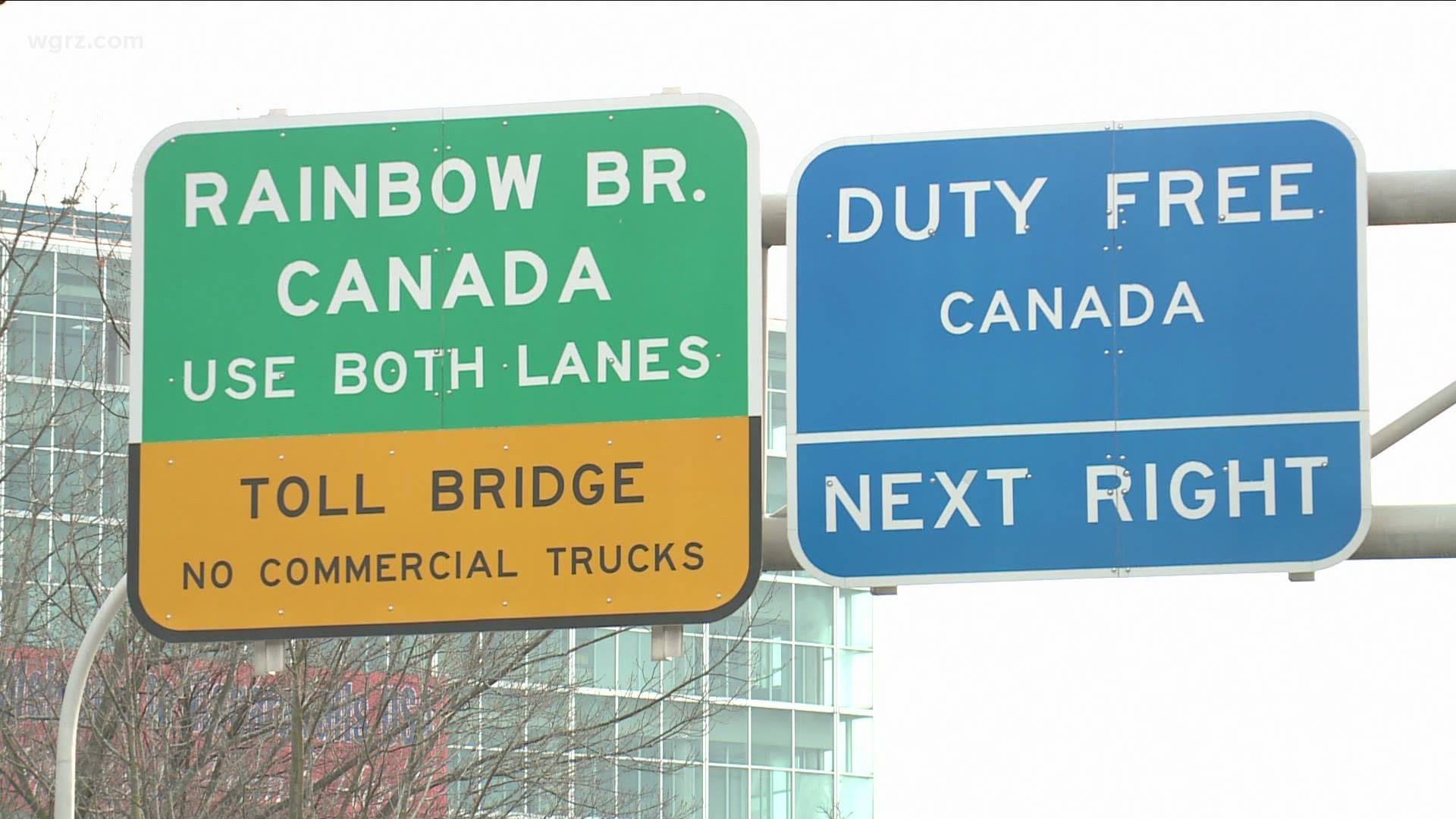 "I hope that the protest will put pressure on the federal government, and I hope that our border can be open before the end of this month," said Maxime Bernier, the leader of the People's Party of Canada.

Bernier added, "It was an emotional there. People were singing our national anthem, and the U.S. one also, and that was a big moment in my day, and I hope that we will succeed and our border will reopen."

There have been some changes to restrictions at the border.

For example, starting July 5, fully vaccinated Canadian citizens and permanent residents who test negative for COVID-19 will be exempt from two weeks of quarantine when returning to the country.

However, U.S. Rep. Brian Higgins, who has been a vocal advocate for reopening the border, told 2 On Your Side earlier this week that's not enough.

Just a few days ago, Canadian Prime Minister Justin Trudeau said a gradual reopening is going to begin within weeks, not months.

For the time being, the border closure was extended through at least July 21.