Proposal in Albany could extend window for Child Victims Act

Downstate Senator Brad Hoylman wants to add another year to a window that ends in August because of the hundreds of cases that have already been filed. 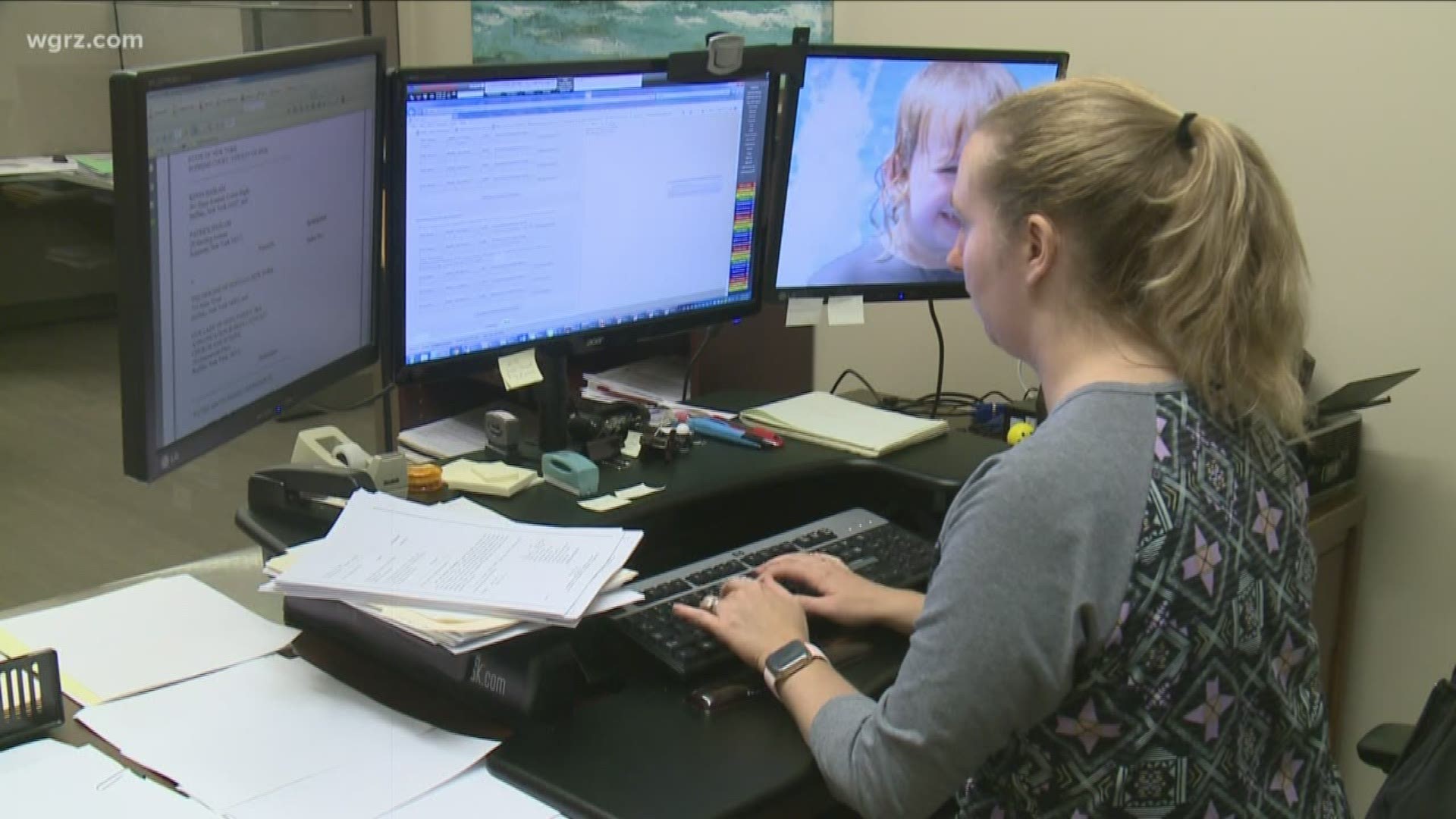 BUFFALO, N.Y. — A new proposal in Albany could extend the window for filing lawsuits under the Child Victims Act.

That window ends in August, but downstate Senator Brad Hoylman is proposing a bill that would add another year to that window because of the hundreds of cases that have already been filed.

Hoylman says other states with similar laws gave victims more than a year to file the suits, and he says New York should do the same.