The game will take place on the Madden 21 video game. 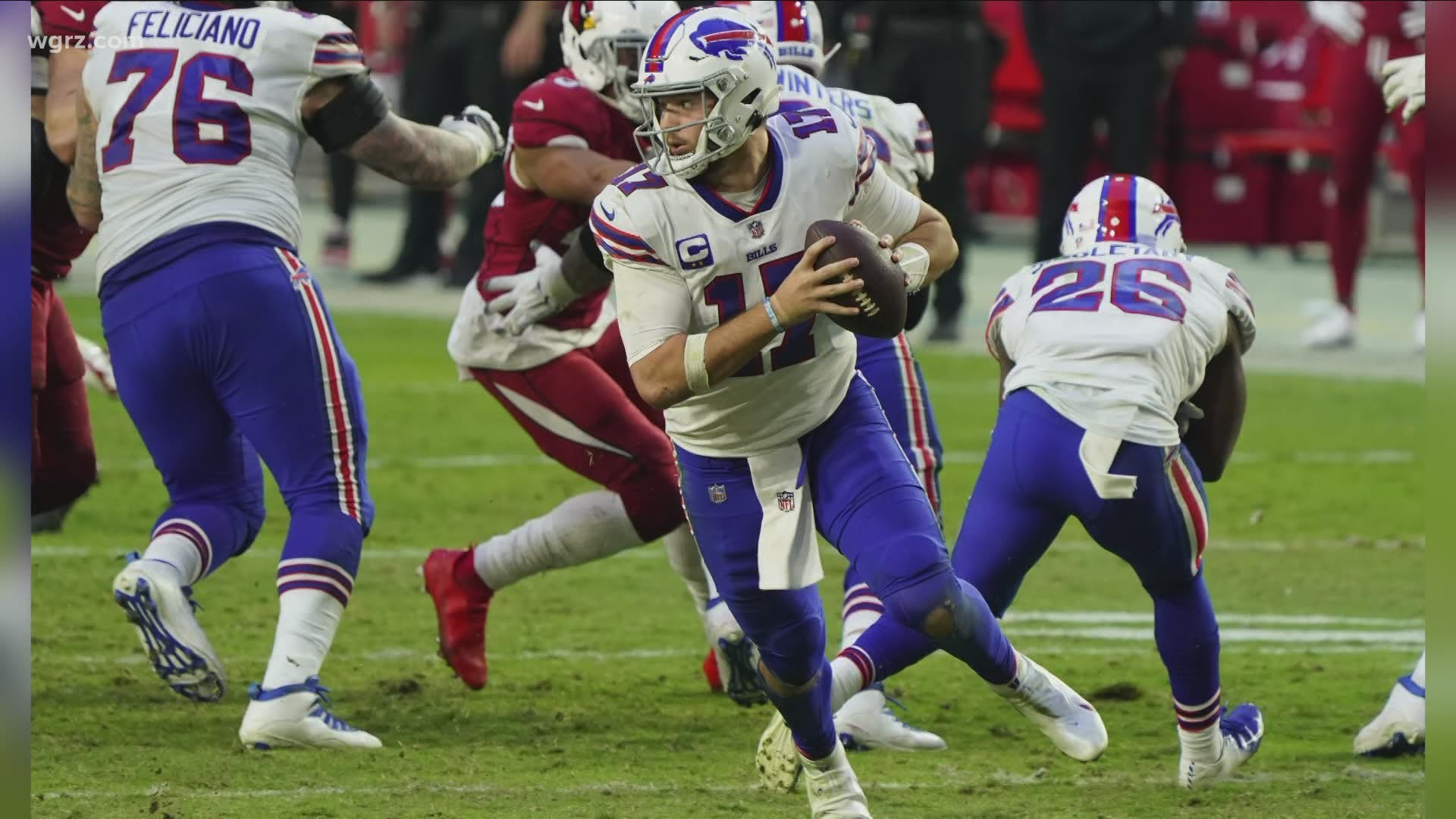 BUFFALO, N.Y. — Because of the COVID-19 pandemic, the NFL’s Pro Bowl will be going virtual this year.

The all-star game will be played out on the EA Sports Madden NFL 21 video game. Fans are still able to vote for their favorite players by clicking here. When voting ends, the 88 players with the most votes between the players, fans and coaches will be selected for the virtual rosters. Fans are able to vote until December 17, players and coaches will vote on December 18.

Pro Bowl events will be available for fans to watch all week on ESPN and ABC leading up to the virtual game, according to NFL.com. The website also announced that Madden 21 will be releasing some exclusive Pro Bowl content so fans can play out the AFC vs NFC game themselves with the rosters they helped create.

This is the first Pro Bowl game that has been canceled since 1949. The game was originally scheduled for January 31 in Las Vegas.