Common Council President Darius Pridgen said he was prompted to make the proposal after getting a letter from a 17-year-old student. 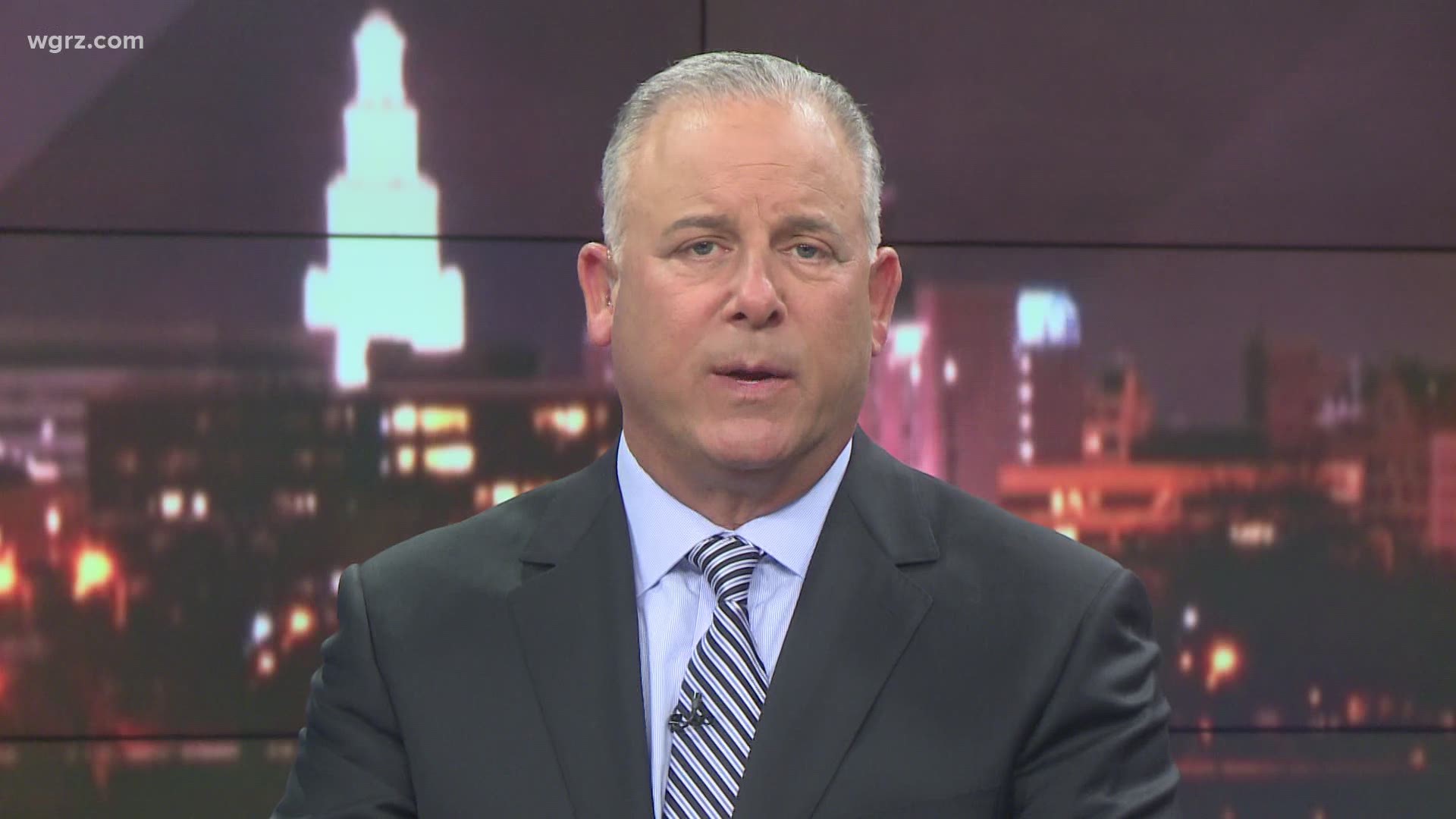 The city of Buffalo could soon have a street named Black Lives Matter.

Common Council President Darius Pridgen has introduced a resolution calling for a street in the city to bear that name. Pridgen says he was moved to sponsor the legislation by a letter from an upcoming senior at the Frederick Law Olmsted school.

In the letter, Mekhi Edwards, 17, says the street name would be a way to bring the community together and create awareness for the Black Lives Matter cause. The resolution reads as follows:

Naming a Roadway in Honor of Black Lives Matter Whereas  the death of George Floyd, a 46-year old black man died while a police officer knelt on his neck for almost nine minutes, while three other officers assisted in holding Mr. Floyd down and observed, has sparked diverse worldwide protest and demonstration;

Whereas  Mr. Floyd joins the other names that have been killed by law enforcement or shot to death while unarmed: Trayvon Martin, Michael Brown, Alton Sterling, Botham Jean, Atatiana Jefferson, Breonna Taylor, Ahmaud Arbery, and countless others;

Whereas  citizens of The City of Buffalo, as young as Mekhi Edwards, a 17-year old who attends Frederick Law Olmsted School, have expressed their desire to commemorate this movement;

Whereas Black Lives Matter was founded in 2013 in response to the acquittal of Trayvon Martin’s murderer, who strives to combat and counter acts of violence, creating space for Black imagination;

Whereas this is a turning point in history that should forever be memorialized in Buffalo; and

Resolved that The City of Buffalo Common Council-

1) Calls for a Street or Section thereof to be designated “Black Lives Matter” in The City of Buffalo;

3) Requests the Administration works with The Council to determine which street or section shall be designated; and

4) Directs the City Clerk to send a copy of this resolution to Mayor Byron Brown, and the Department of Public Works.

In the letter, Mekhi Edwards, 17, said it would be a way to bring the community together and create awareness of the BLM movement.

The resolution has been filed for the Council's next meeting on June 23.