Pridgen: changes must be made in how Buffalo Police officers work

'It does not change my opinion that we must have changes in policy and procedure. It only enforces it.' 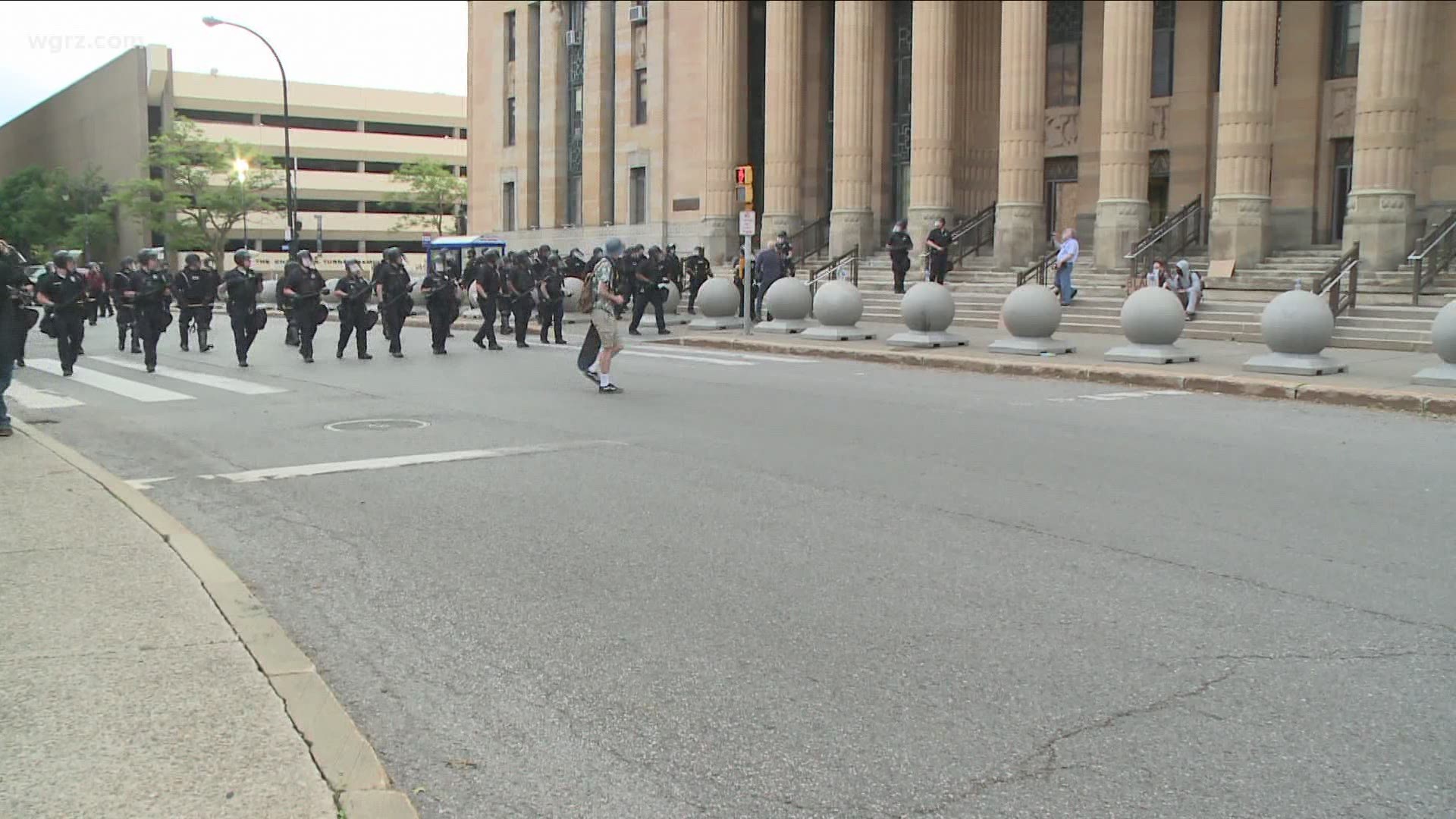 BUFFALO, N.Y. — Responses are continuing to pour in from elected officials across Western New York about the Buffalo Police incident that happened Thursday night in from of Buffalo City Hall.

One of those responses came from Buffalo Common Council President Darius Pridgen, who offered thoughts and prayers to the 75-year-old man who was injured and later taken to Erie County Medical Center. He was listed in stable condition on Thursday night.

Pridgen also explained that what happened Thursday night reaffirmed his point about the need for changes in police procedure.

Pridgen also said that he wants to see the same passionate feelings people are displaying towards this incident channeled into action, and he did not want to see this incident take away from the original intent, which was to see a change in the treatment of communities of color.

RELATED: 'My back was to the police': Buffalo-area man describes his arrest during TV interview