Pothole season is mild in Buffalo this year

Chalk it up to a quirk in the weather, and perhaps even the COVID pandemic, according to the Buffalo streets commissioner. 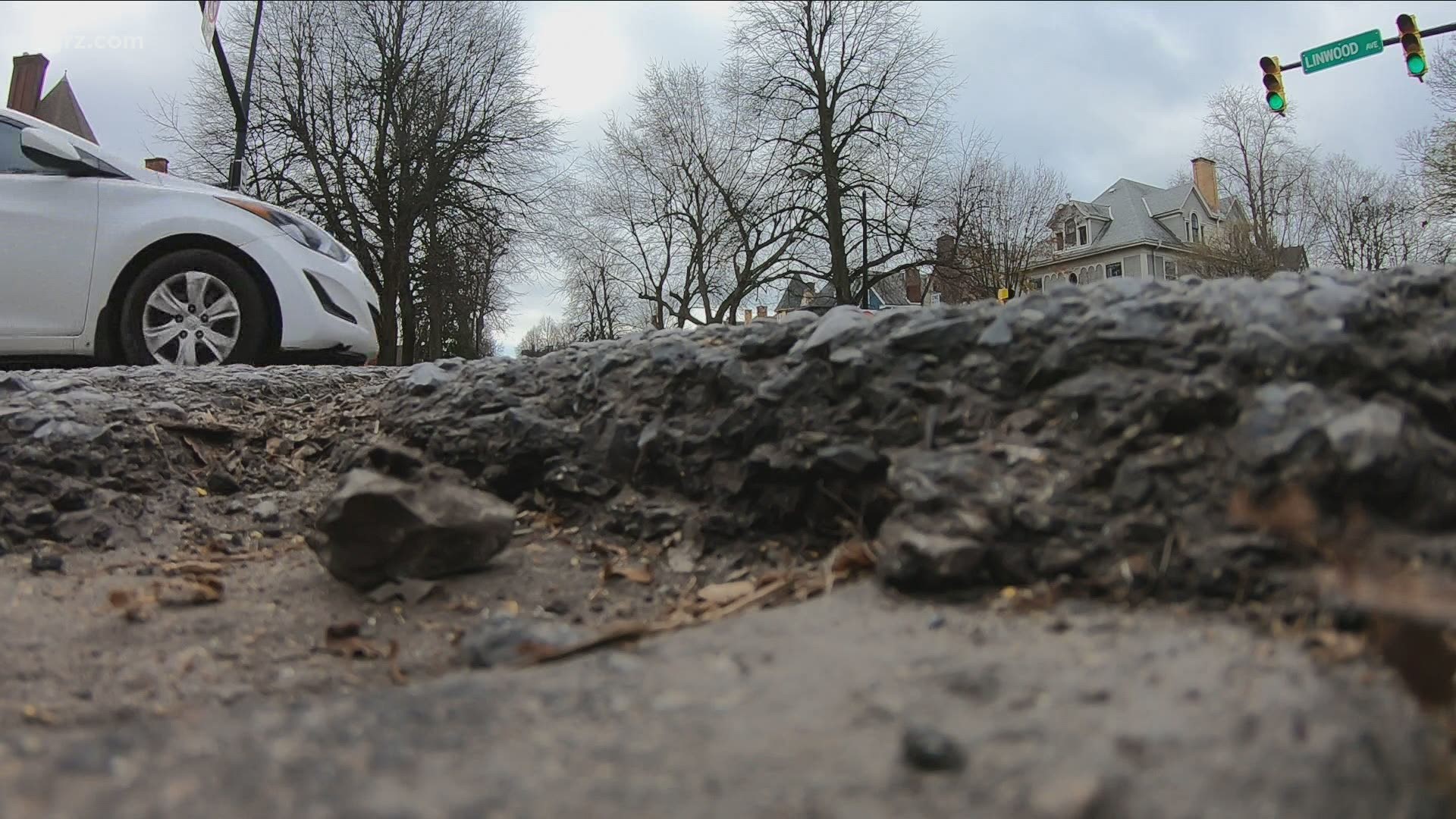 BUFFALO, N.Y. — If it seems to you that there are fewer potholes on the streets of Buffalo this year, neither your eyes nor your shock absorbers are playing tricks on you.

“That observation is consistent with what we're seeing being reported to 311. We’re not getting as many calls about them nor seeing as many,” confirmed Michael J. Finn, the city’s Commissioner of Public Works Parks and Streets.

The existence of potholes is primarily driven by weather conditions, and the frequency and severity every spring of the freeze-thaw cycle, which means this year, Buffalo was fortuitous in that regard.

“The freeze-thaw cycle, I do not believe, was as harsh as it's been in past years, Finn said.

However, beyond that meteorological quirk of fate, there may be another factor at play when it comes to potholes.

“There is also some thought that the reduced amount of traffic this year due to COVID is potentially related to that,” Finn said.

A pothole can be likened to an open sore on a street, where every vehicle that drives over it deepens the wound.

Just as it was found last year about how a lack of cars on the nation’s streets due to COVID resulted in less smog and cleaner air, the same thing could be factoring into fewer potholes in Buffalo this year.

“We’re still committed to the mayor’s 48 hour pothole guarantee to fill what is there, but yes, I would tend to agree there are less this season,” Finn said. 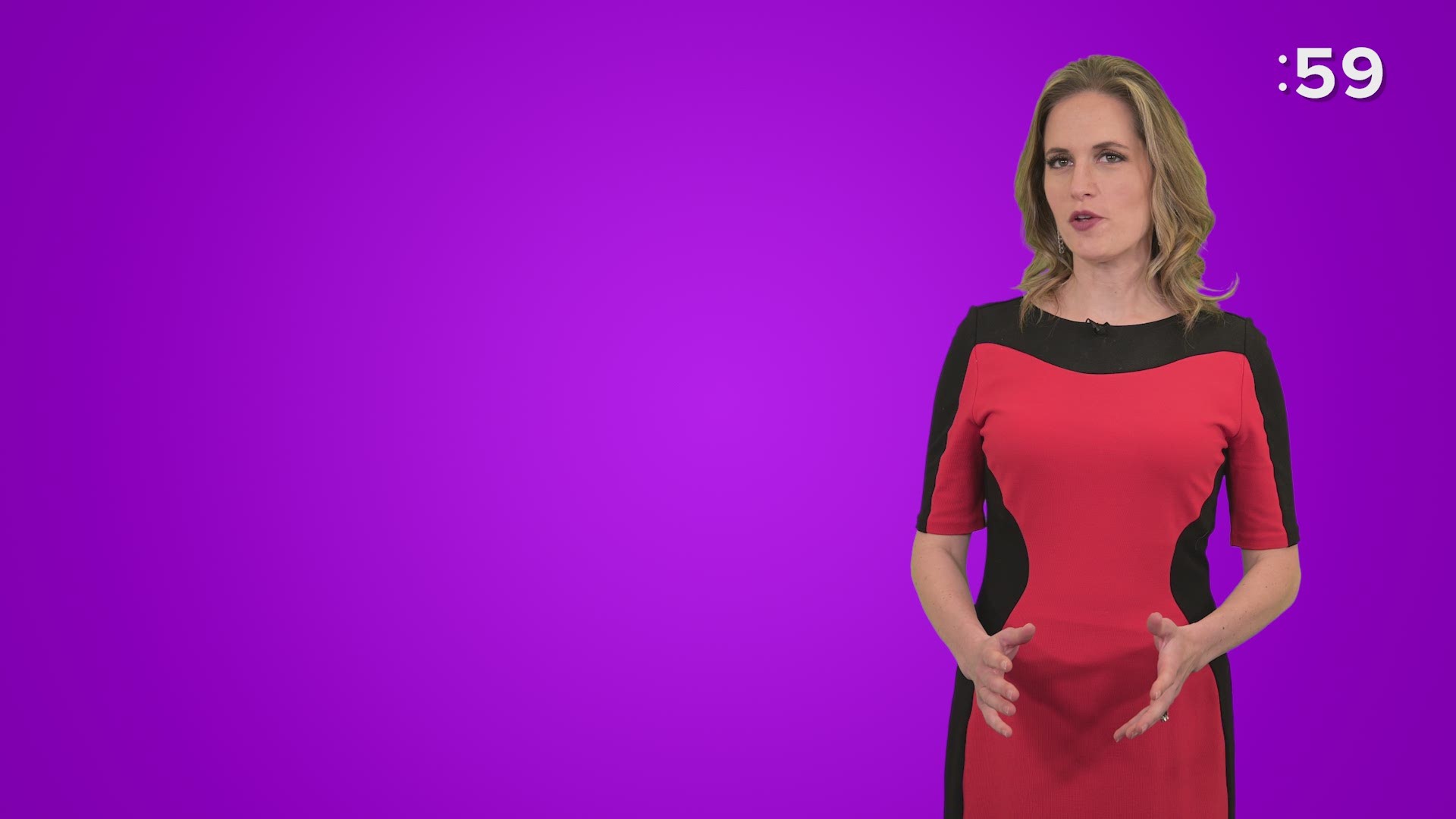 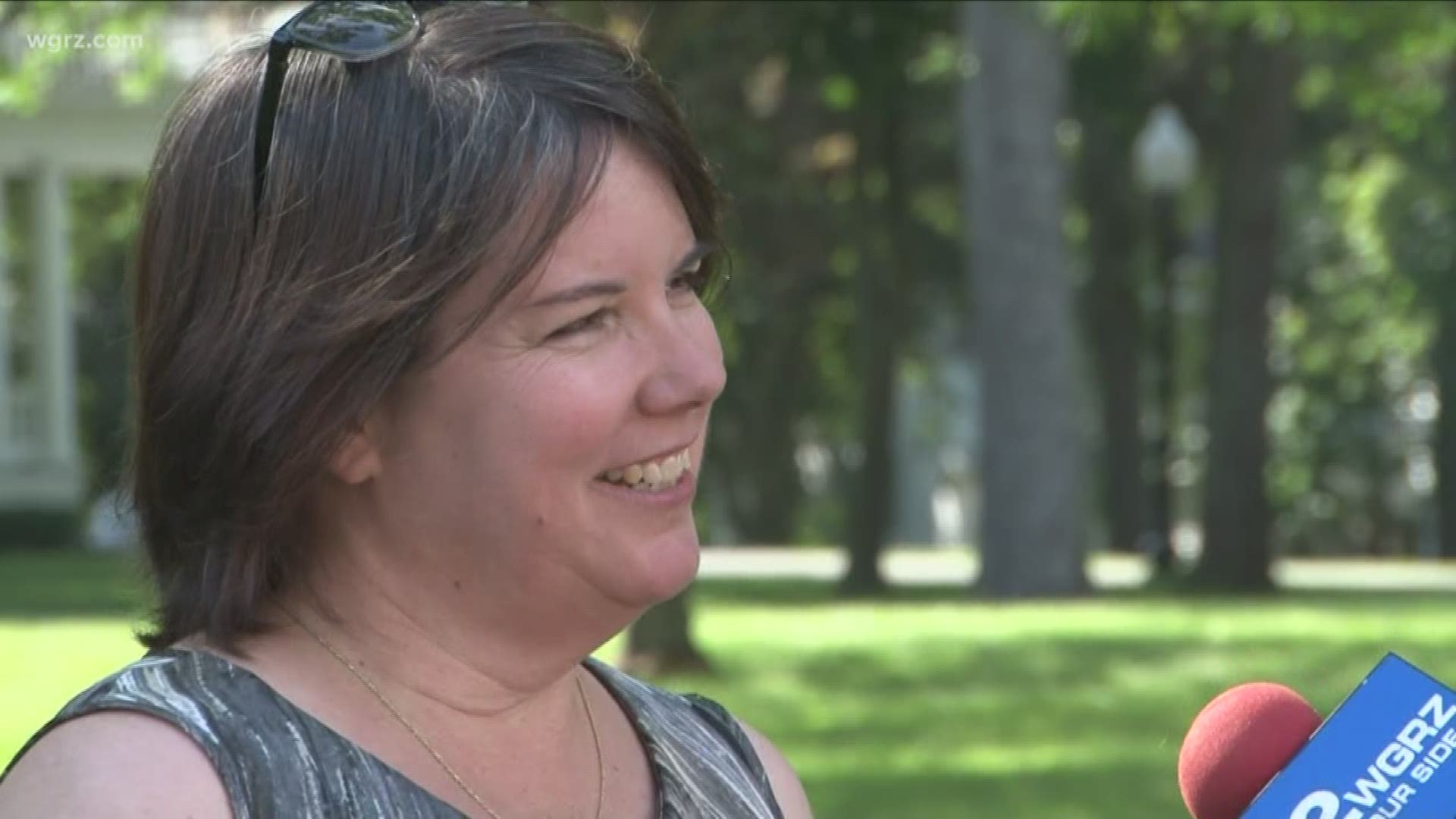