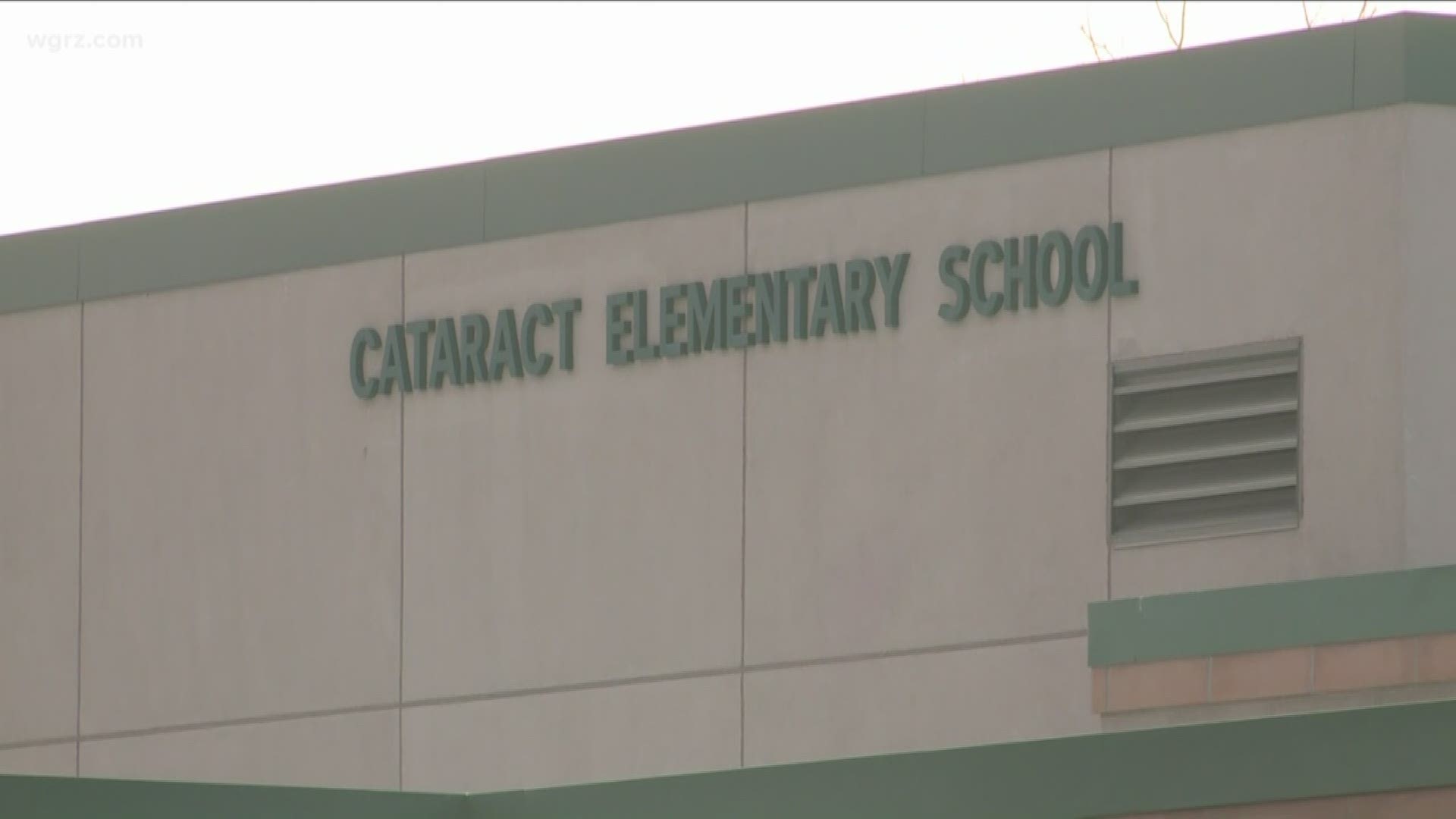 Niagara Falls Police are investigating how a small amount of marijuana found its way into the backpack of a 4-year-old child.

Niagara Falls School Superintendent Mark Laurrie says the discovery was made Wednesday morning when a school aide was helping the Cataract Elementary School student sort through his bag.

Laurrie says he was told the packaging led police to believe the suspected drug came from Canada.

Parents were contacted and interviewed. Police say the child is not in any danger and that he was returned home to his family.

Police say the pot belonged to the child's grandmother, which they say she used for health reasons.   No charges are being filed at this time.

RELATED: Nichols student arrested for bringing a gun to school