A person could be facing charges after Buffalo Police and the bomb squad was called to a home on the lower West Side Tuesday. 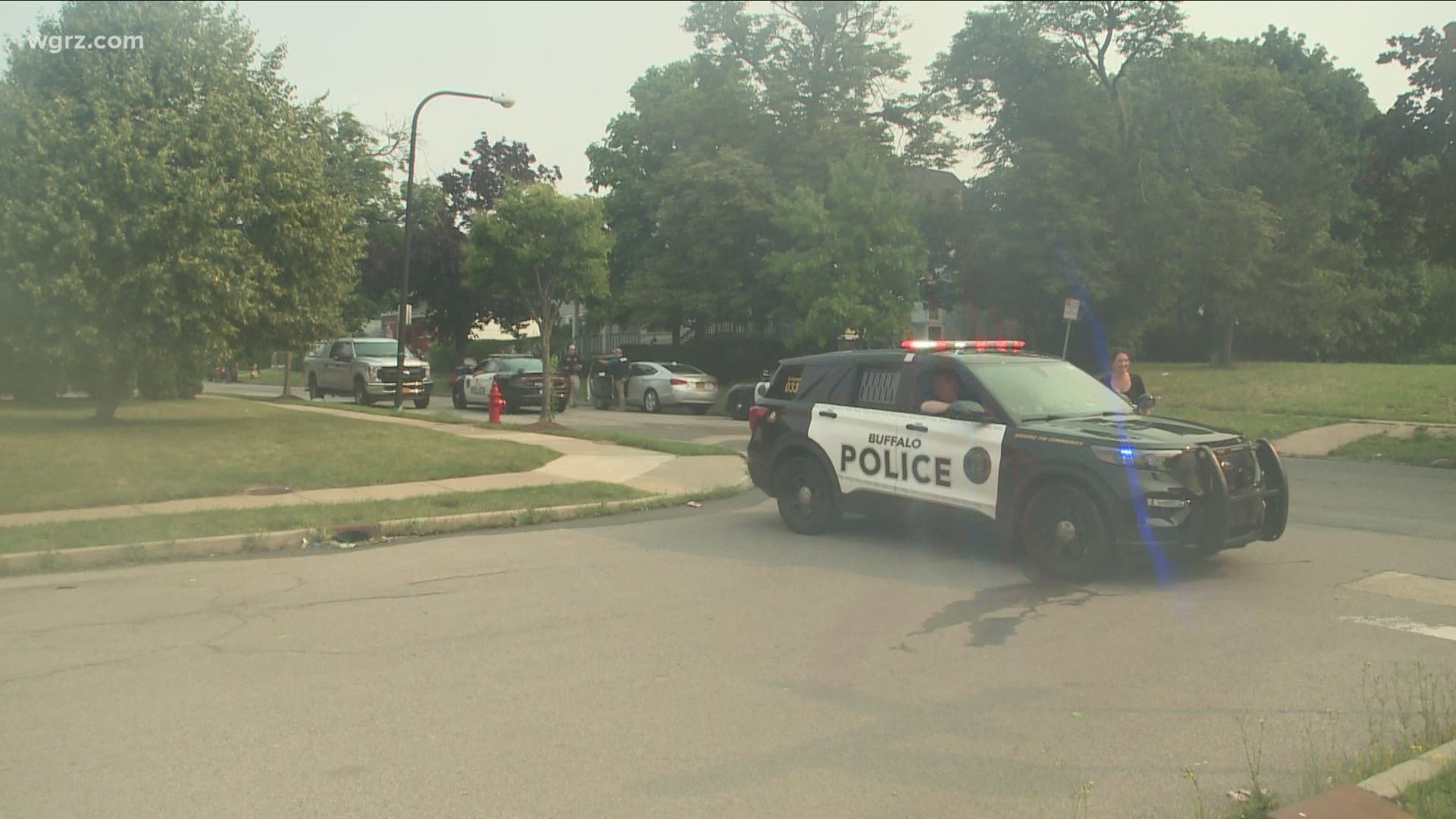 BUFFALO, N.Y. — The Buffalo Police Department and the Erie County Sheriff's Bomb Squad were called to a home on the lower West Side Tuesday.

Police said they were called after parole officers found what they thought may have been explosives inside the home on Lakeview Avenue.

The Buffalo Police Department said it turned out to be ammonium nitrate, which they believe someone inside the home was trying to use to make fireworks.

The bomb squad safely got the ammonium nitrate out of the home and police said one person is in custody and will be facing charges.