Investigative Post found authorities are doing next to nothing about unsafe readings in waterways used for recreational purposes. 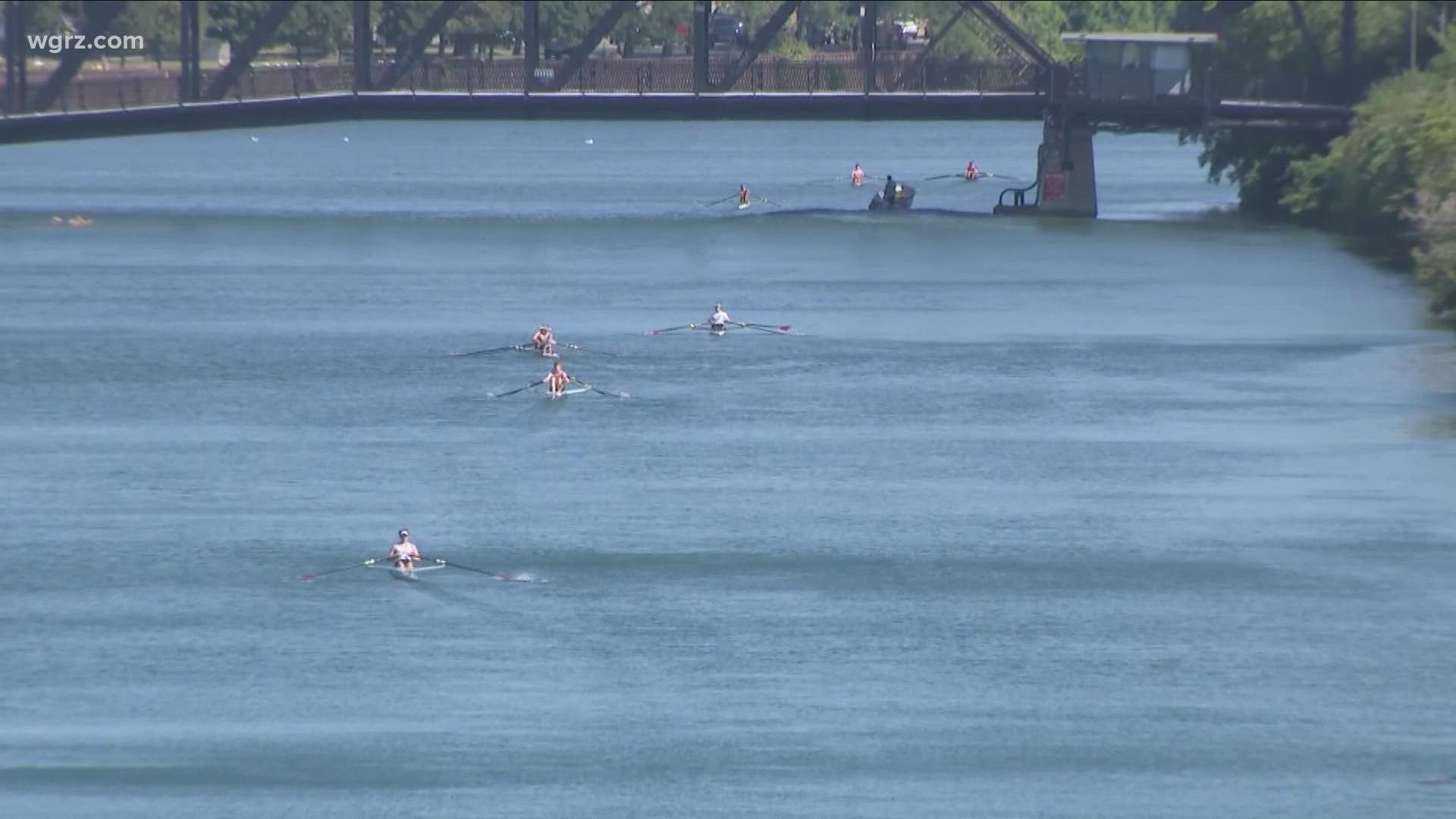 BUFFALO, N.Y. — E. Coli is a nasty waterborne bacteria that can cause illness. Authorities close beaches when levels exceed safety limits. But they’re doing next to nothing about unsafe readings in waterways used for recreational purposes.

There’s a particular problem with the Black Rock Canal, popular with fishermen, the occasional swimmer and, most notably, the West Side Rowing Club and high school and college crew teams. E. Coli readings consistently exceed safe limits — by up to 14 times  — established by the federal government.

“There are people coming in contact with water with E. Coli from human feces every single day,”  Wendy Paterson of the Buffalo Niagara Waterkeeper told Investigative Post.