Poloncarz: Project Olive is too important for our community to turn its back on

The Erie County Executive said this could be the largest construction project the area has seen in decades. The project has faced opposition from several groups. 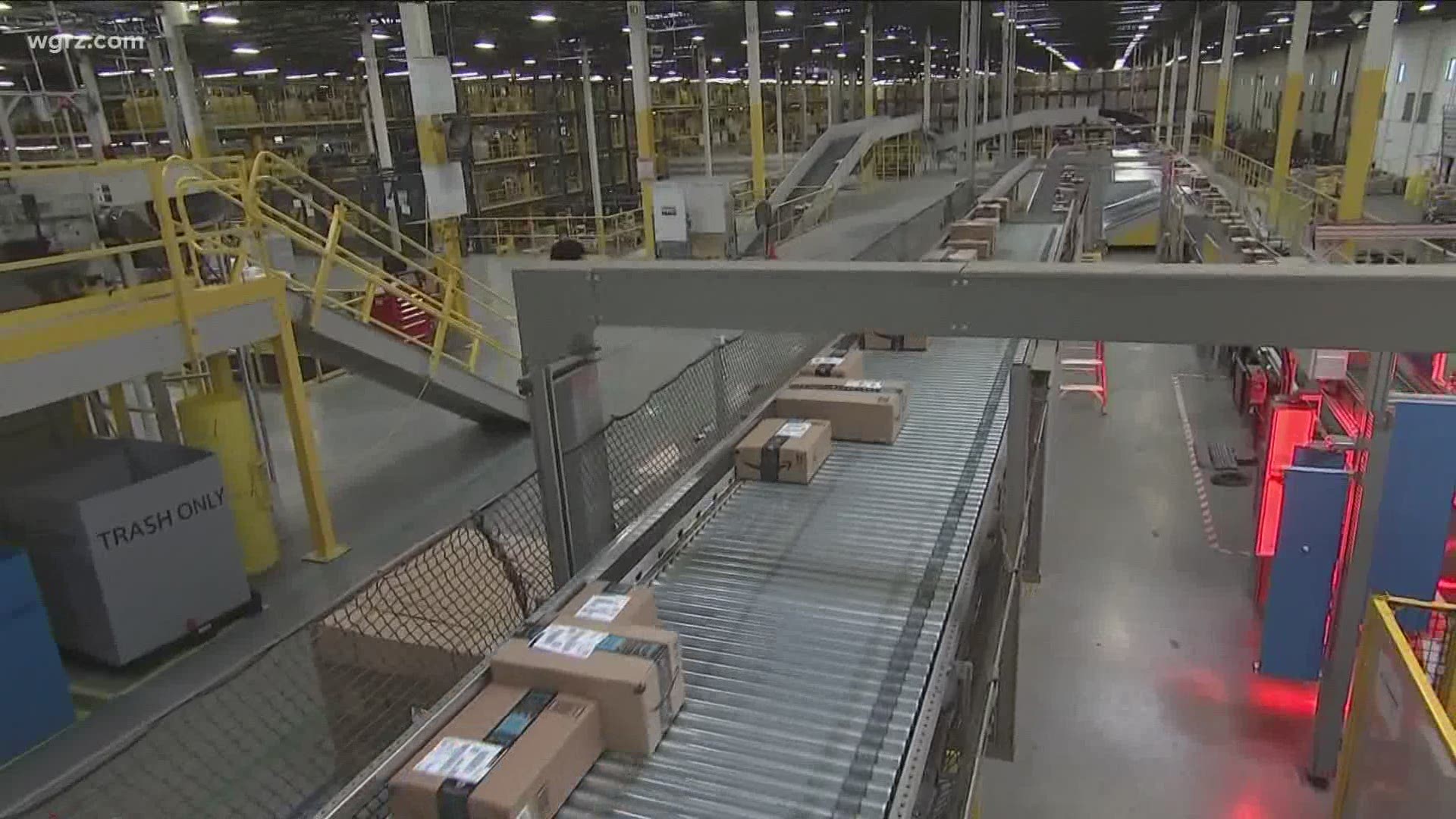 He explained, "This is too important a project for our community to turn its' back on." He emphasized the economic impact this project could have, as well as the jobs it would bring to the region.

"At a time in which thousands and thousands of people have lost jobs as a result of the impact on the economy due to the pandemic, I do not think we can turn a blind eye to Amazon and the one-thousand plus jobs that they are offering," said Poloncarz.

The project has faced opposition from several groups, and earlier this week the development group working for Amazon pulled the project from the Grand Island Town Board's meeting agenda.

Grand Island Town Supervisor John Whitney told 2 On Your Side he was informed by developers the project is "on pause."

If we reject this project, Amazon will go elsewhere. At a time when thousands of people have lost jobs, this is a project that could change our region.

On July 13, the Grand Island Planning Board had voted against the project 3-2.

The center would be a national distribution center and span nearly 4 million square feet. Poloncarz said this project would bring at least 1,000 jobs, paying at least a minimum wage of $15/hour, which he says is higher than the living wage for a single person in Erie County.

Poloncarz spoke in his press conference about the county's efforts to keep the public's interests in mind as they negotiated with Amazon.

He said that originally Amazon wanted their name kept private, but as part of the negotiations, the county has reached an agreement with them to make the name public. 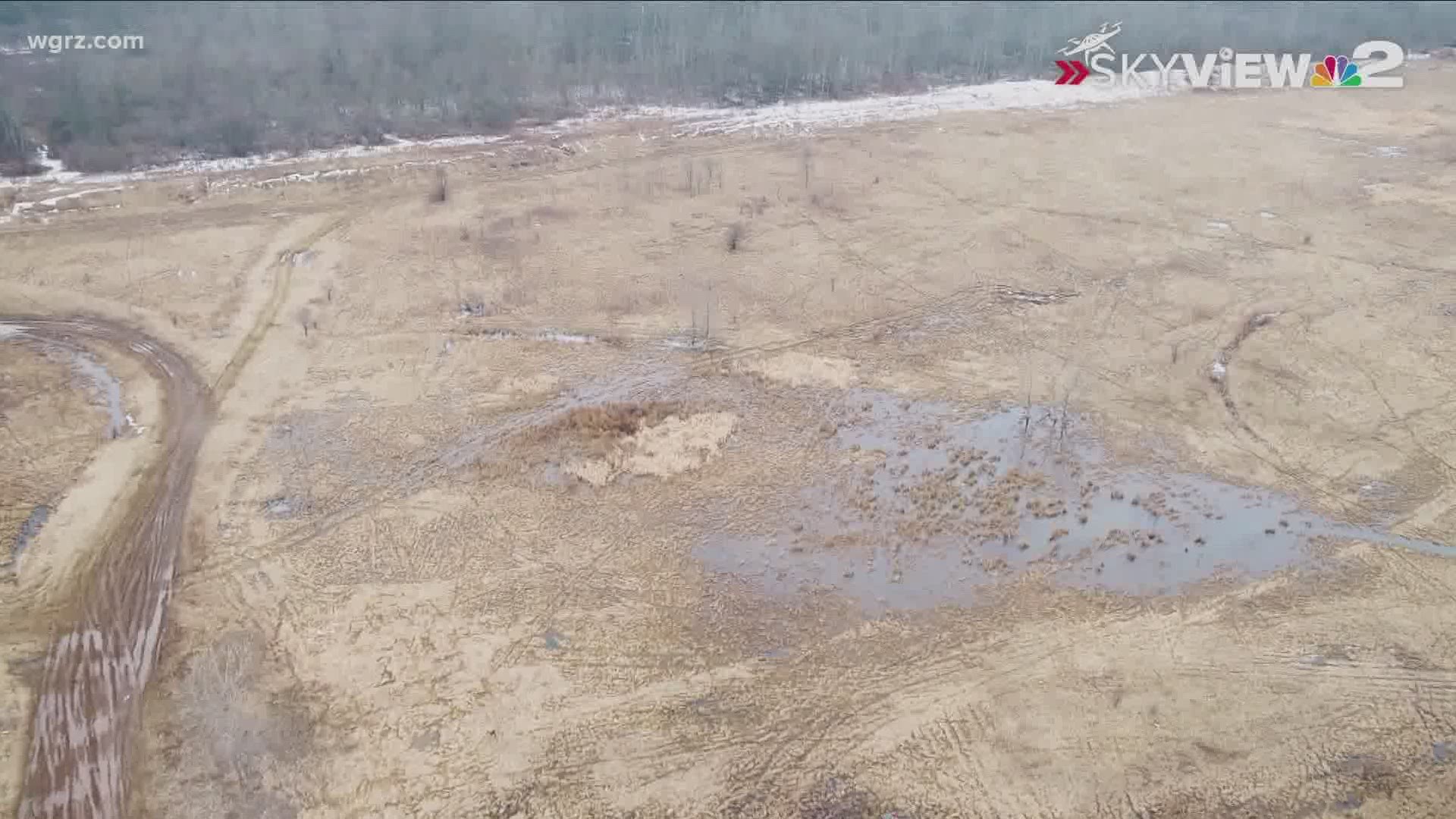 Part of the agreement also includes a local labor policy where the majority of the labor to build the distribution center would be local.

Poloncarz said Amazon will be treated no differently than any other applicant to the ECIDA.

"I'm hopeful that when it finally comes up for a vote in the Town of Grand Island that they approve the project," Poloncarz said.

RELATED: Grand Island officials hope to learn more about why major project has been put 'on pause'